iQOO 3 vs Nothing Phone 1 specs comparison: Which one to buy?

We have two decently specced smartphones on the radar today. The first is iQOO 3 which ships with Snapdragon 865 chipset and the second one is Nothing phone 1 which is powered by Snapdragon 778G Plus chipset. Both phones were launched in 2022 in India. Let’s compare them and let you decide which one is better for you.

iQOO 3 vs Nothing phone 1: Design 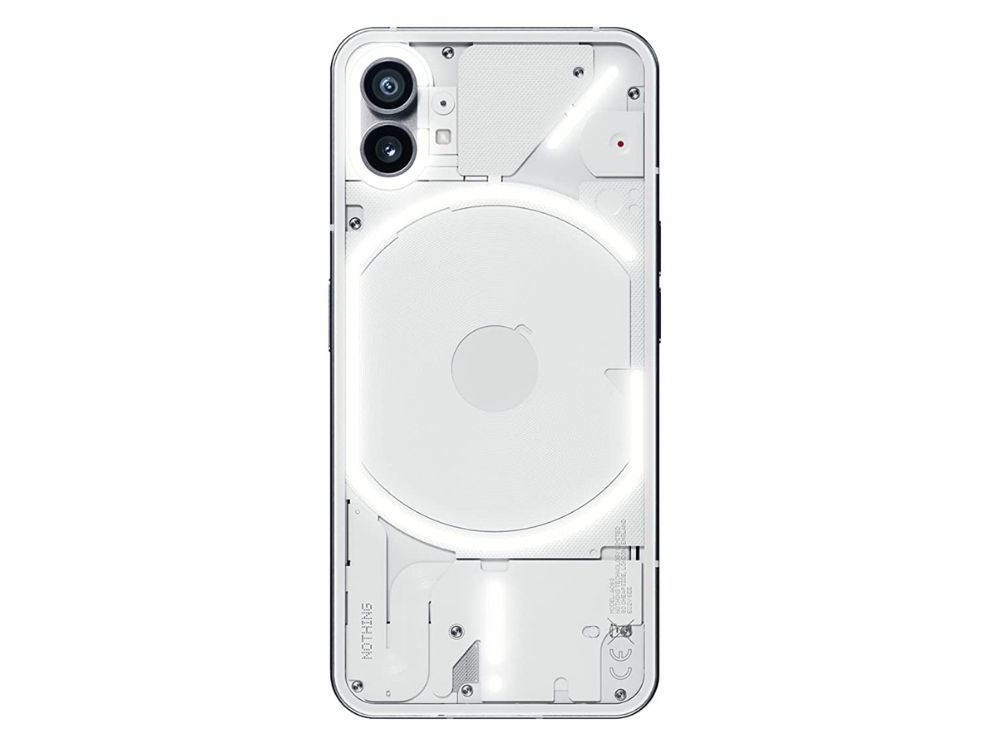 The rear and front panel of iQOO 3 is made up of glass and is protected by Gorilla Glass 6. It has an aluminium frame in which there are four buttons, all on the right side; the volume buttons, the power button and the Monster Touch buttons. The Monster Touch buttons are the limelight of design, on the right side, on top and bottom there are two buttons ‘L’ and ‘R’ made for gaming specifically. iQOO 3 comes in three colour options Quantum Silver, Tornado Black, and Volcano Orange.

The Nothing Phone 1, which is known for its unique design, also has a glass body but under the glass, there are Glyph LED strips that blink for notification alerts and charging indications. You can even use the LEDs as a flash light to click pictures in dark. The LED strip on the back consists of over 900 LEDs. The Phone 1 comes in White and Black colour options.

iQOO 3 vs Nothing Phone 1: Performance

Nothing Phone 1 is powered by Qualcomm’s middle-order Snapdragon 778G+ which is not a flagship-level chipset but it serves quite well. The Phone 1 runs on Nothing OS and it also comes in three storage options: 8GB RAM 128GB storage, 8GB RAM 256GB storage and 12GB RAM and 256GB storage.

iQOO 3 vs Nothing Phone 1: Camera 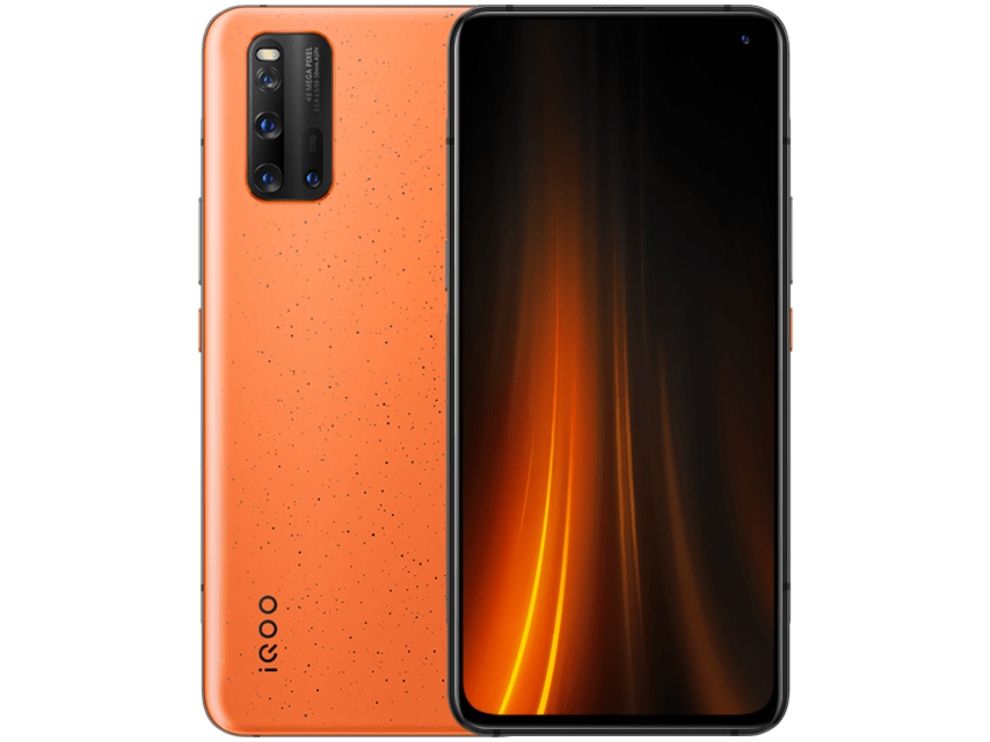 iQOO 3 has five cameras in total, four on the back and one is the selfie camera. On the rear side, it has a 48-megapixel primary camera along with a 13-megapixel telephoto lens, a 13-megapixel ultrawide camera and a 2-megapixel bokeh camera. Last but not least, it has a 16-megapixel selfie shooter.

iQOO 3 vs Nothing Phone 1: Display

The iQOO 3 has a 6.44-inch Super AMOLED 1080x2400px resolution display with a 20:9 aspect ratio and a pixel density of 409ppi. The display has a 60Hz refresh rate support and the company claims that it can get up to 180Hz Super Touch Response rate.

On the other hand, Nothing Phone 1 has a 6.55-inch FHD+ OLED display with 120Hz refresh rate support. Nothing had claimed that it can give 1200 nits at peak brightness but some results showed that it is only giving 700 nits of luminance.

iQOO 3 vs Nothing Phone 1: Battery

iQOO 3 vs Nothing Phone 1: Price and availability

Interested buyers can easily buy iQOO 3 from Flipkart but the top variant is not available on Flipkart or on the iQOO website. The base variant of iQOO 3 on Flipkart starts from Rs 37,990.