Google Pixel 6a vs Nothing Phone 1 comparison

Google Pixel is known for its cameras and the phone features pretty good specifications. Earlier this year, Google launched the Google Pixel 6a (review) with quite fine mid-range specifications. A few months later, we got Nothing Phone 1 (review), the first smartphone by Nothing which also garnered quite a hype as a mid-range phone with a unique design. Let’s compare these two mid-range phones and leave it to you to decide which one is better for you.

Google Pixel 6a and Nothing Phone 1: Design 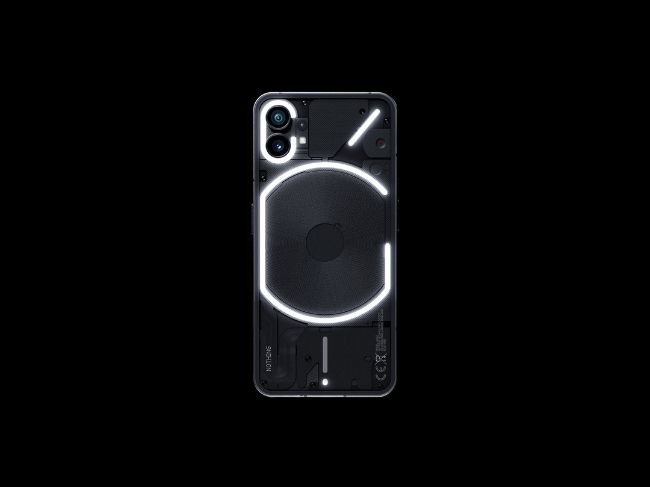 The back panel of the Google Pixel 6a is made up of a 3D thermoformed composite back with a fingerprint-resistant coating. It has a horizontal strip on the back which carries a camera bar that holds the dual cameras and the LED flash. The front side of the phone is flat and it is the same as all the phones.

On the other hand, we have Nothing Phone 1 with a very unique design. The hardware of the phone is covered by a white or black panel depending on the colour variant. On top of that, the rear of the phone has transparent glass under which the LEDs are placed. The LED strip on the back consists of over 900 LEDs which makes the phone unique by design. They are a part of the phone's Glyph interface and flash in sync with the phone’s notification and call sounds.

However, buying a case for Nothing Phone 1 is not something we are sure about because the phone has a whole lighting show on the back and the cases should be transparent for the LED strip to show its trick. We also fear that the LEDs could stop working after a while or the case could get yellowish as transparent cases usually do.

Google Pixel 6a and Nothing Phone 1: Performance

Google Pixel 6a is powered by the Google Tensor GS101 processor. The Tensor GS101 boasts to be a flagship-performant chipset, although it may not always hold up against the Snapdragon and Mediatek counterparts. Pixel 6a has only one variant which comes with 6GB RAM and 128GB UFS 3.1 storage.

As for the Nothing Phone 1, it runs on Qualcomm’s middle-order Snapdragon 778G+ which is not a flagship-level chipset but it serves quite well. The phone comes in three variants; 8GB RAM 128GB storage, 8GB RAM 256GB storage and 12GB RAM and 256GB storage.

Google Pixel 6a and Nothing Phone 1: Camera 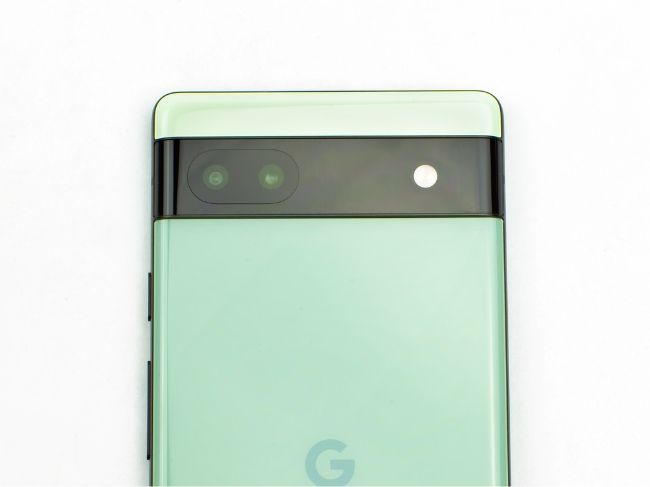 Google Pixel 6a sports a double-camera setup on the back which holds 12MP f/1.7 primary and 12MP f/2.2 ultrawide camera sensors. The selfie camera has an 8MP f/2.0 camera sensor. Pixel has a really cool camera app which has so many modes in it like Night Sight, Face Unblur and many more. The camera of Pixel 6a shoots really good quality pictures because of Google's software and ML prowess, allowing the camera to extract the best.

On the other hand, Nothing Phone 1 also has a double-camera setup on the back with 50MP Sony IMX766 f/1.88 primary and 50MP f/2.2 ultrawide shooters. The front-facing camera has a 16MP f/2.45 camera sensor. The camera works fine during the day but the quality can't match the night shots out of the Pixel. The camera app here is just basic. Another trick up its sleeve is that you can use the Glyph LEDs on the back for more light to capture the picture.

Google Pixel 6a and Nothing Phone 1: Battery

Pixel 6a comes with a 4410mAh battery backed by 18W fast charging support. The Google phone claims to can run for a day only thanks to the Tensor G1 efficiency.

Nothing Phone 1 has a battery of 4500mAh with 33W fast charging. Because of the less powerful processor Snapdragon 778G+, the battery runs for slightly more time in Nothing Phone 1 than Google Pixel 6a. Although, it can charge up to 100% in about 60 minutes.

Google Pixel 6a and Nothing Phone 1: Display

The Google Pixel 6a features a 6.1-inch FHD+ OLED panel with the support of a 60Hz refresh rate display. The display of Pixel is good but it could have been better if it offered a higher refresh rate support. But, many people prefer the Pixel because of the compact display size.

The Nothing Phone 1 on the hand has a 6.55” FHD+ OLED display with 120Hz refresh rate support but there’s been some discrepancy with its peak brightness. Nothing had claimed the peak brightness as 1200 nits but when people tested it, the results were around 700 nits only.

Google Pixel 6a and Nothing Phone 1: Price and availability