All you need to know about upcoming Nexus smartphones 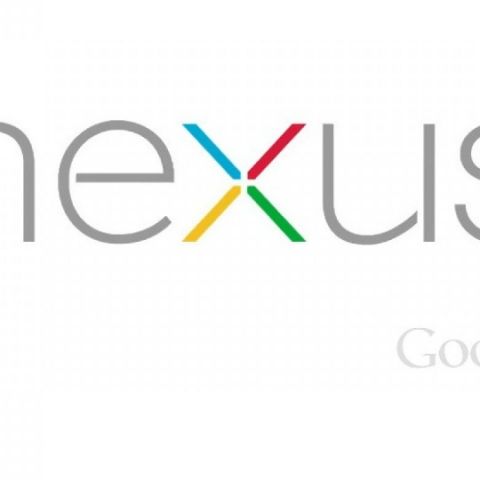 Google is scheduled to host an event tomorrow, September 29, where it is expected to announce the LG Nexus 5X and the Huawei Nexus 6P smartphones. These two devices will be the first to come with Android Marshmallow v6 pre-installed, as well as a host of new features and improvements introduced in the new version of Android OS. Huawei’s Nexus device is tipped to be more powerful as compared to the LG one. Here is all we know about the upcoming Nexus smartphones.

Display
Huawei’s Nexus device has been tipped to have a 5.7-inch QHD display. The screen may be protected with Corning Gorilla Glass 4 protection. The Nexus 5X has been rumoured to have a slightly smaller 5.2-inch display with Full HD resolution.

Camera
The Nexus 6P has been tipped to come with a 13MP camera at the back. At the front will be an 8MP camera. LG’s Nexus device may have a 12.3MP rear camera with a 5MP front camera.

Processor, RAM and Storage
The Nexus 6P has been tipped to be powered by a Qualcomm Snapdragon 810 processor and will have 3GB of RAM. The Nexus 6P may be available in two variants. One is tipped to have 32GB of internal memory, while the other may have 64GB. However, it has also been rumoured that there will be a 128GB version of the smartphone. The Nexus 5X is rumoured to come with a Qualcomm Snapdragon 808 SoC along with 3GB of RAM. It may come in two variants, a 16GB version, and a 32GB one.