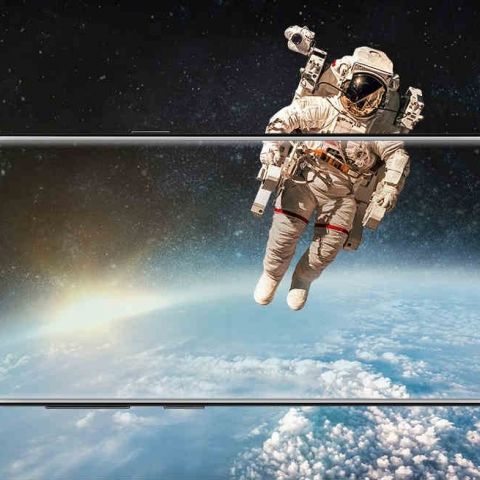 The Samsung Galaxy S8 and S8+ smartphones are here, and they not only look good but going by the specifications, should offer heightened performance over their predecessors. In India, the devices will be powered by the new octa-core Exynos 8895 chip Samsung has been teasing via its twitter handle, but the U.S. will get the new Snapdragon 835 version. Both the Galaxy S8 and S8+ feature 4GB of RAM and 64GB of storage, which can expanded further via a microSD card.

Both devices have a display size of 5.8-inch and 6.2-inch respectively, with an 18:9 ratio and a bumped up resolution of 2960 x 1440p. The display itself is again Super Amoled and we think it will be just as good as last time. The only thing which has been kept almost the same is the rear camera. It essentially has the same specs as last time, with a 12MP dual pixel sensor in place, but Samsung says it has improved the software to offer better image quality. At the front however you do a get a new 8MP autofocus enabled camera.

Unlike the rear camera though, which on initial inspection looks unchanged, there are quite a few upgrades and new features added to new S8 duo. Here are 5 such features:

Snapdragon 835
The latest chipset from the Qualcomm stable is likely to be the SoC of choice for many upcoming flagship smartphones, but Samsung had dibs on the platform and it will now see the commercial light of day with the Galaxy S8 and S8+. This is Qualcomm’s first SoC, which is manufactured using the new 10nm fabrication process. This not only makes the phone faster, but power efficient as well. The SoC also has an all new GPU, namely the Adreno 540, which has full support for OpenGL 3.2, Vulkan, DirectX 12, Renderscript and Opencl 2.0. Qualcomm claims that the new GPU is 25% faster.

Besides better performance, the new chip also has a cat16 class modem, which supports gigabit LTE and Wi-Fi. Samsung claims this will increase the download speed by up to 20%. However, that is something we need to check. 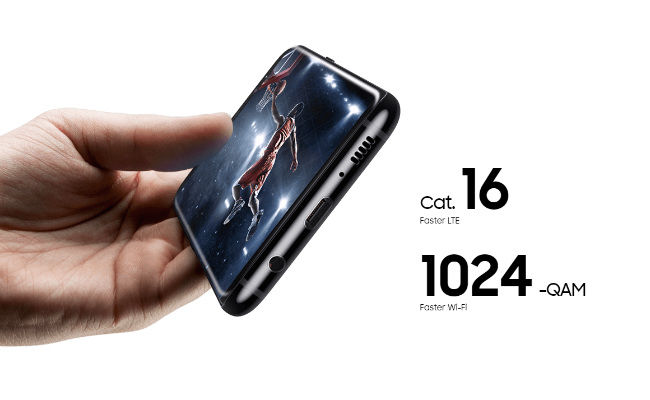 Besides Samsung's Galaxy S8 phones, we can expect upcoming phones from Sony, HTC, LG, OnePlus and Xiaomi to bring the 835 to India.

Bluetooth 5.0
Samsung also becomes the first device to offer Bluetooth 5.0. This new technology is almost twice as fast as the current gen Bluetooth 4.2 standard. The range has also increased and now connected devices can maintain a distance of up to 800 feet. This gives it an extended range of over four times of what can be achieved over a Bluetooth 4.2 connection. The new standard can carry 8 times the data and the best thing we feel is that you can connect two set of wireless audio devices. 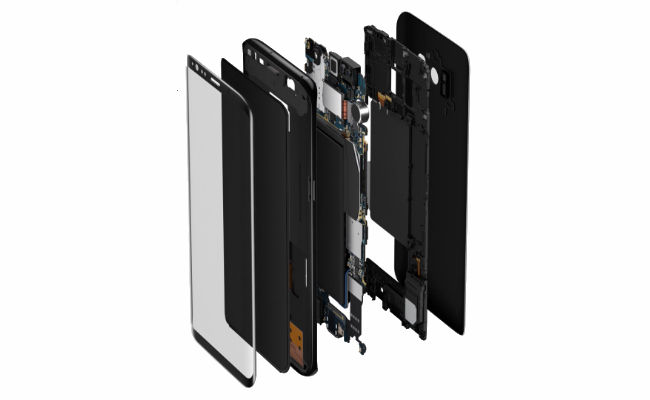 Haptic home screen button
To get that almost bezel less display, Samsung has finally removed the physical home button that the Galaxy lineup had since birth. The three navigation keys now look much like on-screen keys, although Samsung has added its unique spin on the home button. The 'Invisible Home Button' is pressure sensitive, which will give a slight vibration as you press on it. It can be compared to Apple’s 3D touch display but unlike on the whole display, the haptic feedback works only under the home button. 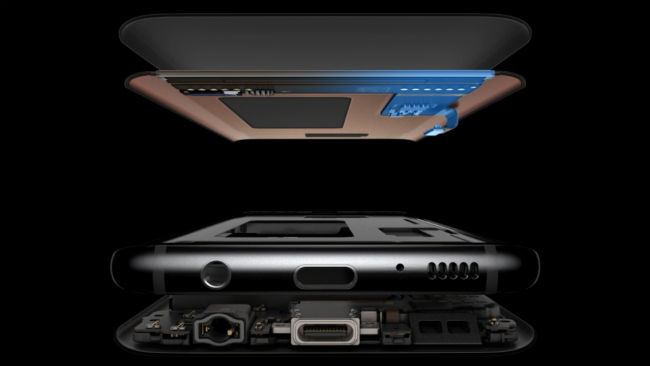 Support for Mobile HDR Premium
Samsung’s Galaxy S7 already supported HDR, but the new phones are Mobile HDR Premium certified. Mobile HDR Premium is a new mobile standard introduced by the Ultra HD Alliance in February this year. Its specifics include a resolution of 60 pixels per degree, a dynamic range of 0.0005 - 500 nits, and a colour space coverage of 90 percent of the P3 colour gamut with a 10 bit depth.

Now essentially this will provide better colours and sharper images, but currently there is no HDR content available for consumption on smartphone. Even the HDR 10 and Dolby Vision standards used by LG G6 are of no use at the moment. Content creators such as Netflix and Amazon Prime have plans to create content in this space, but you would have to wait for that to happen.

Bixby: Samsung first AI
Samsung was long rumored to be working on its own AI platform and it has taken shape in the form of Bixby. Samsung says that the new AI is not limited to smartphones and likely to be present in other smart devices from the company in the near future. Bixby’s main functionality is to make using the device easier. For example, instead of you opening your photo gallery, you can call for bixby using the dedicated Bixby button on the S8 and say, “Bixby, show me my photo gallery". Like Google Asistant it is also contextually aware and can understand natural language. Samsung demoed how the AI is integrated into the camera itself and can give you a list of options when you ask it to scan an object. For example you can point the smartphone camera at your watch and ask Bixby to show you other similar options. We have seen similar augmented reality tech in other cheaper smartphones so we are looking forward to how Bixby can be exploited for more productive use. 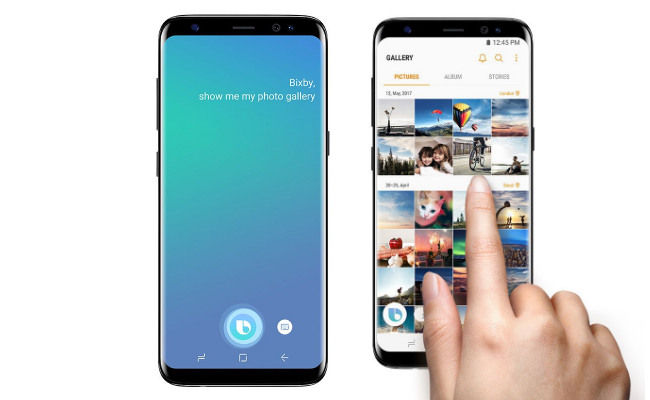 Samsung says, Bixby will learn more about you as you use the phone, but are you comfortable giving that access to Samsung? Well, we will try to answer this and more impending questions once the phone finally launches in India.