Realme Book laptop price, release date and everything else you need to know 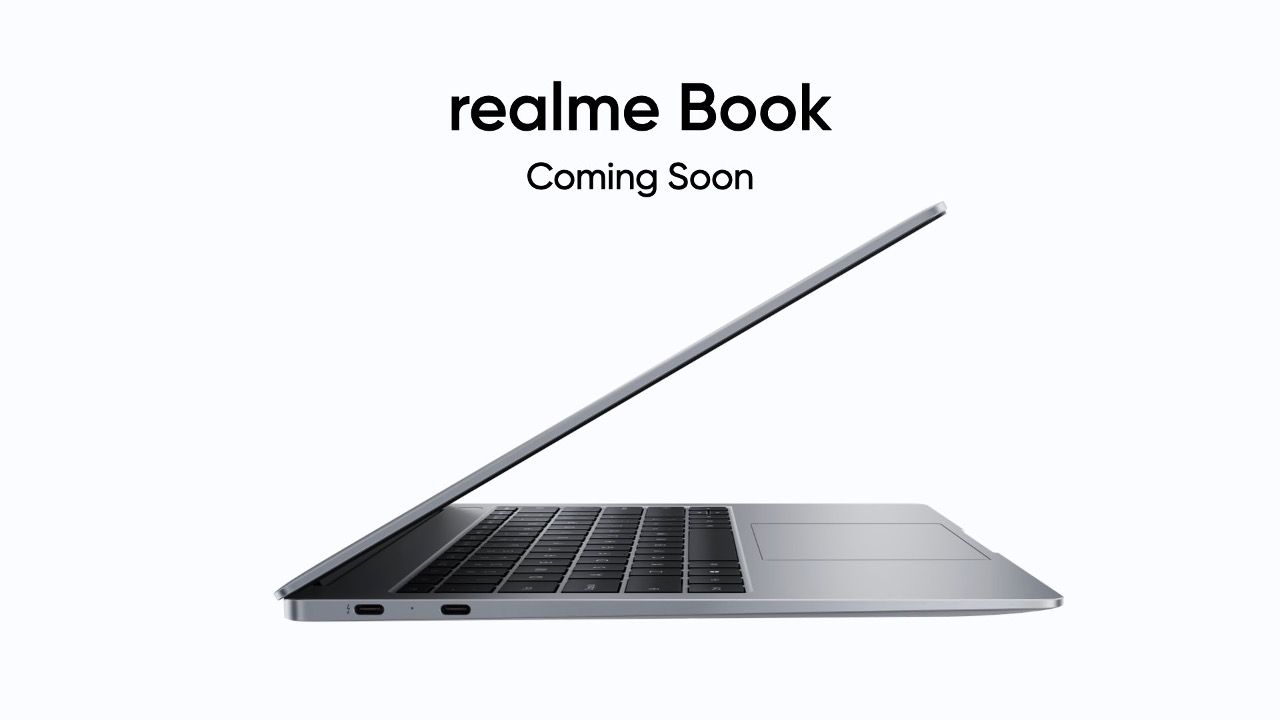 Realme Book is Realme’s first laptop that is rumoured to launch soon in India. Realme Book laptop has been officially teased alongside the Realme Pad but the company is keeping everything under wraps for now. It’s no secret that Realme wants to expand its offerings and laptops just seems to be the next logical step as it follows in the footsteps of Xiaomi in India. The Realme Book has also leaked previously where Android Authority managed to get hold of some pictures of a prototype unit. Additionally, popular tipster OnLeaks has also leaked the alleged renders of the Realme Book to GizNext. Here’s everything we know about the Realme Book laptop including specifications, features and expected price. 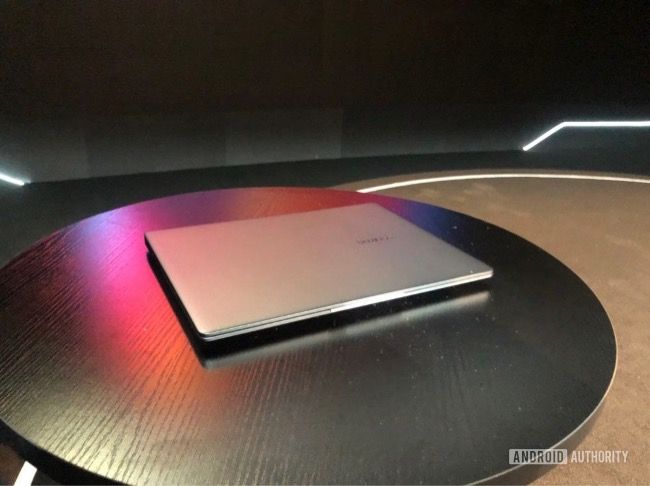 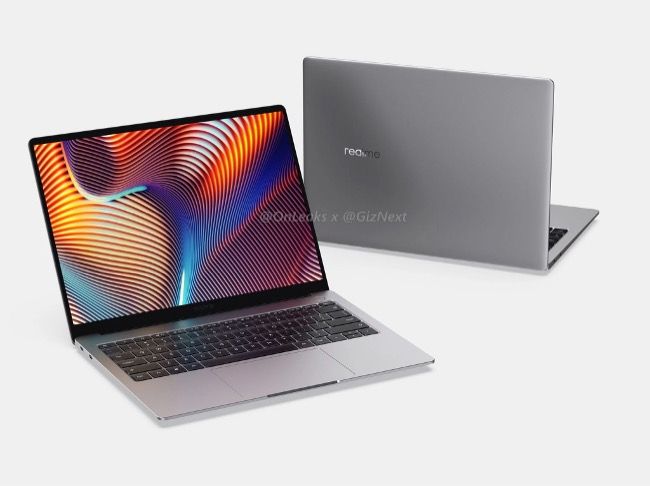 What is the Realme Book laptop release date? 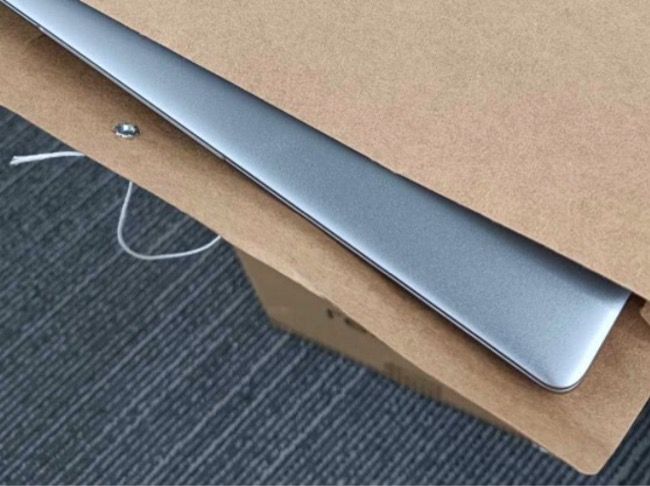 The Realme laptop was first teased by Madhav Sheth, CEO, Realme India and Europe who posted a picture of a laptop inside an office envelope made out of paper on Twitter. This was likely a throwback to how Apple's Steve Jobs unveiled the MacBook Air back in 2008 by removing it from a paper office envelope and the crowd was shocked at just how thin the laptop was.

How is the design of Realme Book laptop? 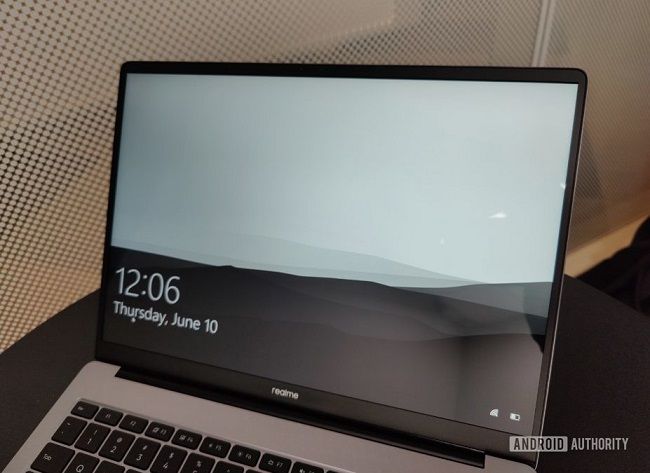 The design of the Realme Book has leaked and it looks likely to have taken inspiration from the Apple MacBook Air. We get a 3:2 aspect ratio display and a design that looks thin and light and eerily similar to the MacBook Air.

While we do not know the exact dimensions of the Realme Book laptop yet, it could follow similar minimal aesthetics with an aluminium build. As per the information by OnLeaks, the Realme Book measures 307x229x16mm (12.08x9.01x0.62 inches) which makes it slimmer than the Mi NoteBook 14 but not the MacBook Air. 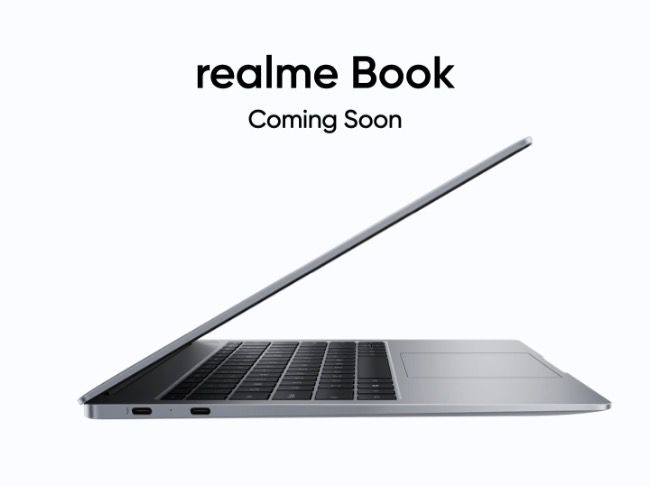 From the leaked and teased images, we can see that the Realme Book is thin and features two Type-C ports on the left side and a large trackpad, just like the MacBook Air. The right side is also home to a USB Type-A port and a 3.5mm audio jack. 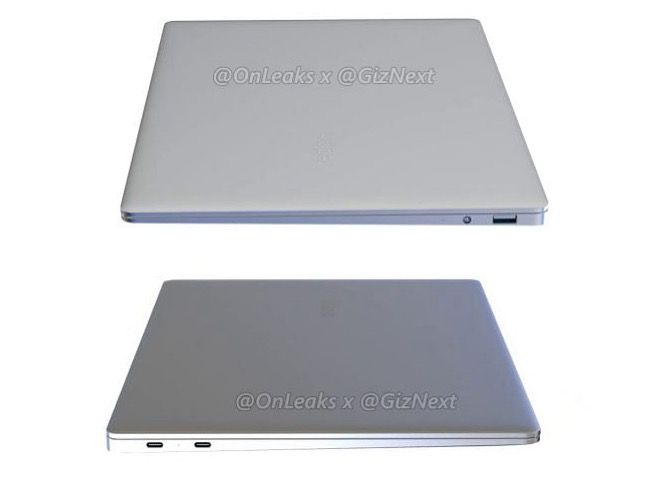 Furthermore, the latest leak indicates that the power button on the Realme Book laptop will double up as a fingerprint reader. 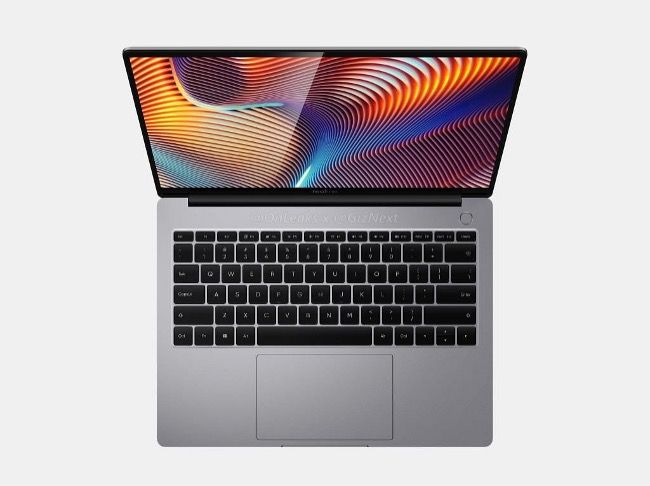 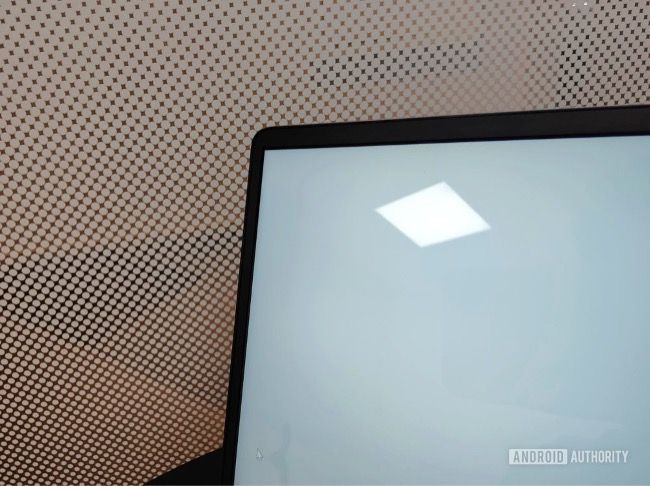 The display of Realme Book has minimal bezels around which makes for an immersive experience as well. There’s no word on the type of display on the Realme Book but we expect it to be a standard 13.3-inch or 14-inch Full HD display. As per the new information by OnLeaks, the Realme Book laptop features a 14-inch display that is likely a Full HD anti-glare panel. At the bottom, the Realme Book has a wide speaker grille suggesting the presence of stereo speakers on board. 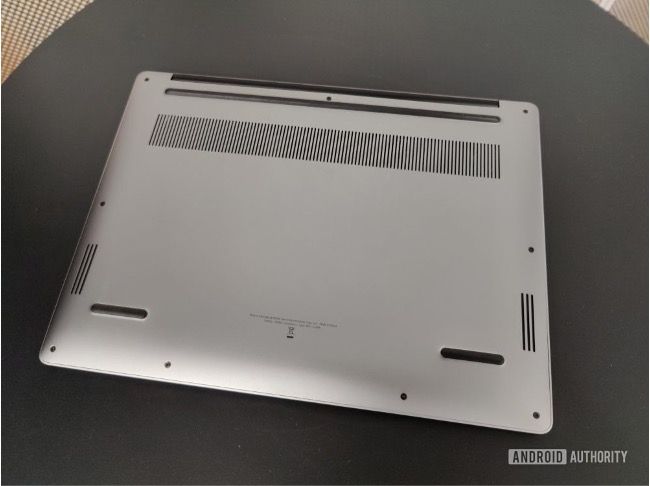 What are the Realme Book laptop specs?

Realme Book laptop specs remain under wraps for now but Realme will likely go with an Intel processor. The Realme Book laptop is expected to be powered by the 11th Gen Intel Core i3 and Core i5 processors across multiple SKUs in different RAM and storage sizes and will run Windows 10 out-of-the-box. 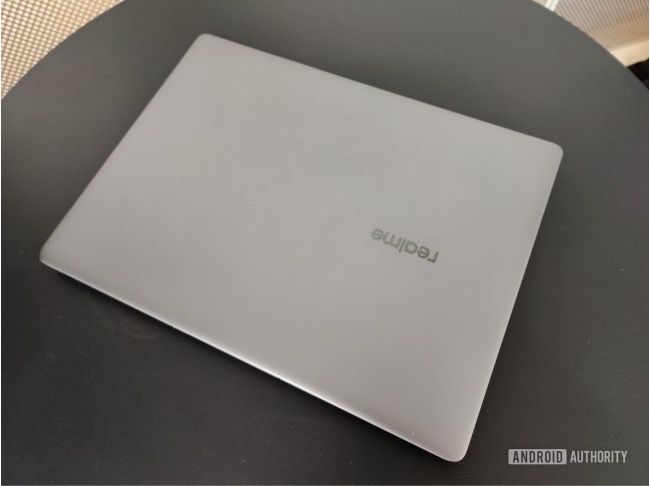 Realme Book laptop is expected to run on Windows 10 out-of-the-box but it will be ready to run Windows 11 when it arrives later this year. Moreover, Realme has teased that the Realme Book will be upgradeable to Windows 11 following Microsoft’s rollout schedule.

What is the Realme Book laptop price? 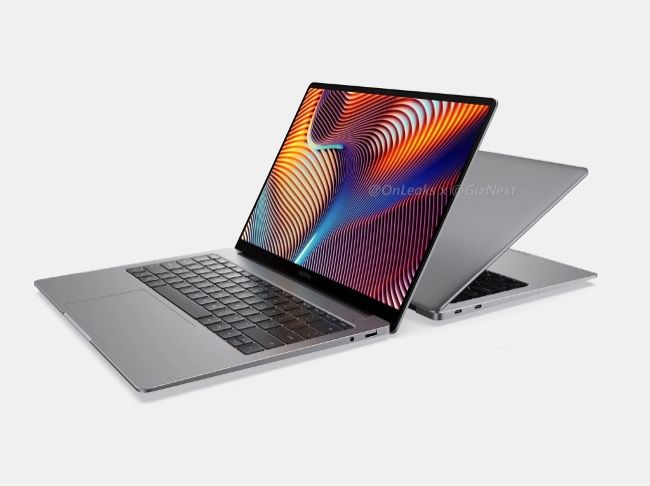 According to an exclusive report by BGR India, Realme India and Europe CEO Madhav Sheth said that the company's first laptop will be squarely aimed at college students and young professionals. "We are thrilled to see the huge interest among fans and the media fraternity. Realme is always a brand focusing on youth like college students and young professionals, and developing products for them, similarly for the laptop," Madhav told BGR India.

Realme is yet to reveal a launch date for the Realme Book laptop but we expect it to launch in the coming months.