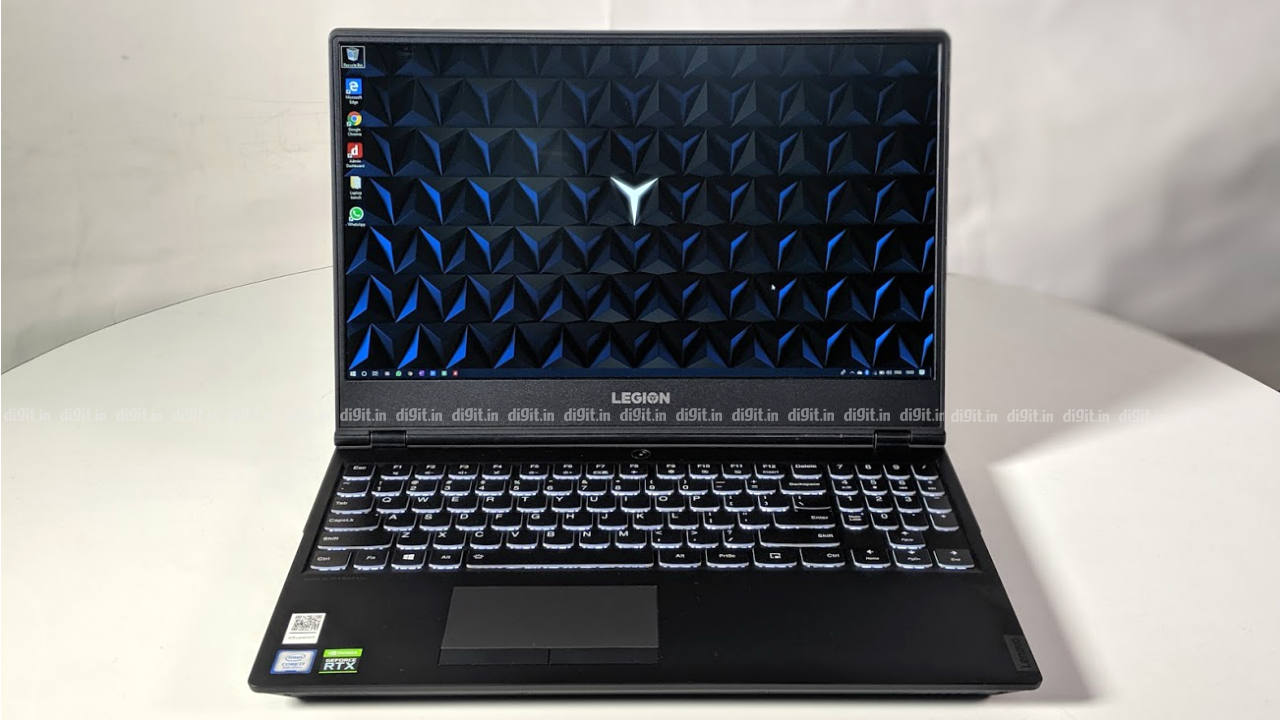 From what we've learnt in the recent past, the gaming devices market is expected to grow steadily in terms of number of devices and demand. Asus was the first to make a move in 2019 with its refreshed TUF Gaming laptops namely the 15.6-inch FX505DY and the 17-inch FX705DT. Both are AMD Ryzen-powered machines aimed at casual gamers on a budget. Then came the likes of the Zephyrus M GU502, which we found to be a joy for work and play. Soon, HP chimed in with the Pavilion Gaming 15. Now, it's Lenovo's turn.

Lenovo admits it was late to the gaming PC party. Knowing full well that the Legion brand is still relatively fresh in the market and (users' minds), Lenovo intends to attack the market in a steadfast fashion. Just weeks after launching the 2019 line-up of its Thin and Light laptop series, Lenovo has launched a refreshed line-up of its Legion series of gaming laptops with the Legion Y540 and Y740. While the latter starts at Rs 1,29,000, the one we're going to focus on today starts at Rs 69,990.

You'll need a keen eye to tell the difference between the new Legion Y540 and last year's Legion Y530. Other than removing the Lenovo badge from the rear lip of the laptop, Lenovo has made practically no modifications to the physical appearance of its trusted mid-range gamer. That said, it's not like the laptop needs any. Personally, I like the way the Legion Y530 looks and I maintain that opinion with this year's Legion Y540. In summary, the Legion Y540 is essentially last year's model with nearly all of the improvements on the inside. 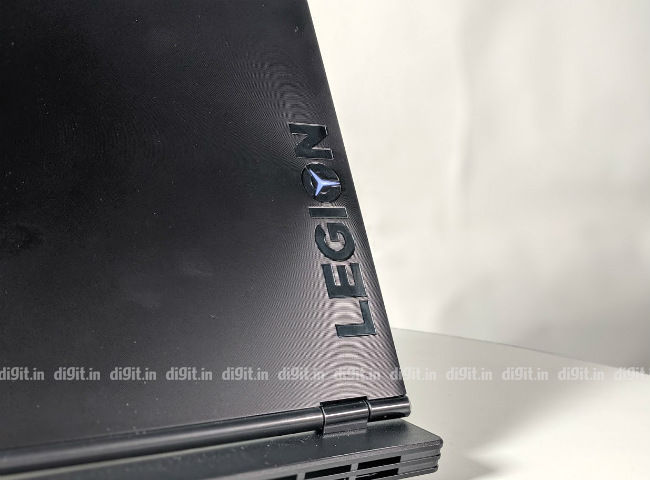 Unboxing the new Legion, I could tell Lenovo's packaging was meticulous. In the hands, the 2.3-kilogramme Legion Y540 showed few clues of being a gaming laptop. Save for the easy noticeable Legion badge on the top cover, every other styling element on the laptop was tastefully subtle. I particularly liked the simple single-colour backlighting on the keyboard; the plain white stood out against the all-black finish of the laptop. I also liked the fact that, like a ThinkPad, the display folded all the way back to 180 degrees.

What's inside: Matters a lot

Lenovo has focussed greatly on the internals of the Legion Y540. Our review unit came with a kit that makes the laptop undoubtedly relevant in 2019. The CPU was an Intel 9th Gen Core i7-9750H and the RAM was a total of 16GB (8GB DDR4 2666MHz x 2). There was only one storage drive installed and that was a 1TB PCIe NVMe solid-state drive. The graphics card was an Nvidia GeForce RTX 2060 with 6GB of video RAM. According to Lenovo's online configurator, this particular configuration brings the price of the Legion Y540 up to Rs 1,30,000 approximately. 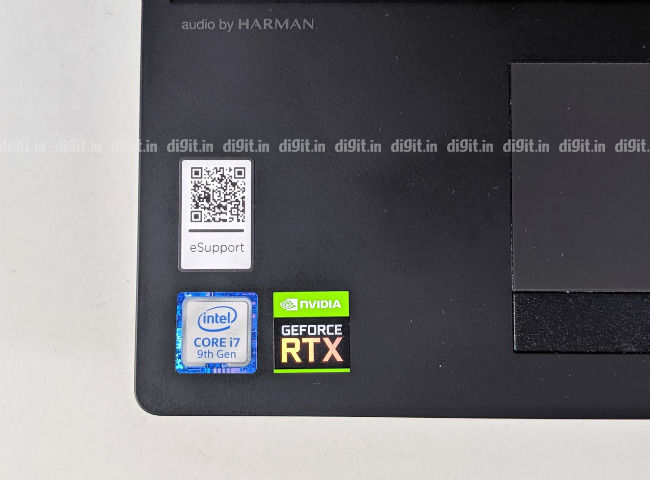 It's worth noting that the Legion Y540 is one of the many models from Lenovo that can be built to order online. In other words, you can choose the exact components you want on your new Legion. CPU options in the configurator include the Intel 9th Gen Core i5 and Core i7, while RAM starts at 8GB and goes all the way up to 32GB.

For storage, you can have a solid-state drive of at least 256GB (maximum 1TB) capacity and an additional hard drive of maximum 2TB capacity. There are two display options and the best one offers 300 nits of maximum brightness. Both are Full HD IPS panels refreshing at a disappointingly low 60Hz though. GPU options include Nvidia GeForce RTX 2060 and GTX 1660Ti.

First Impressions: Full of beans and ready to go

On its first few days in the Digit Test Lab, the review unit fared quite well. It handled multiple instances of everyday applications such as Google Chrome, Microsoft Store, File Manager, iTunes, and WhatsApp for PC without any signs of sweat. Everyday animations while switching between applications and virtual desktops were smooth and free of stutter. We have yet to try any games on the new Legion but we're hoping it'll be a worthy competitor to the recently announced HP Pavilion Gaming 15.

The LENOVO LEGION Y540(₹ 79990 at flipkart)'s updated internals finally give the laptop the credentials it needs to stay fresh in the market. Switching to the Intel 9th Gen Core series of CPUs and Nvidia's 16/20 series of GPUs was an update due for quite some time now. A proper review should tell us whether the new Legion Y540 is worth its price tag. Stay tuned for a full-blown review.