The Omen X 2S is a new gaming laptop by the company, which packs a smaller secondary display, along with a slew of new features. 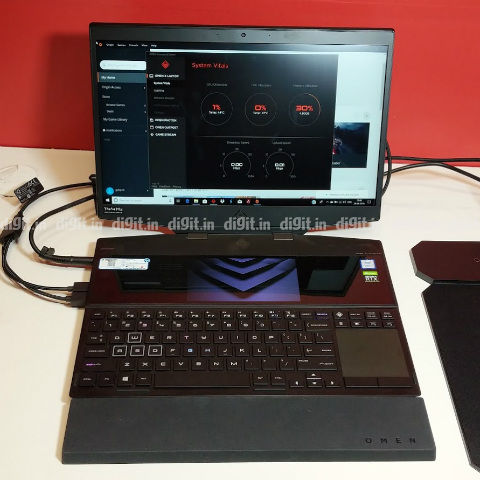 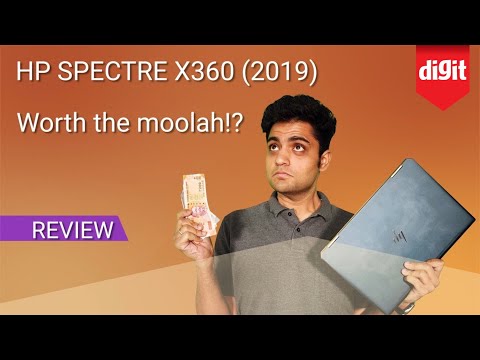 With multiple upcoming laptop makers integrating dual displays on their offerings, HP too decided to do the same to entice gamers with its HP Omen X 2S laptop. The device features a 15.6-inch Full HD IPS anti-glare micro-edge WLED backlit display that has a 144Hz refresh rate. There’s also a secondary 6-inch 1080p touchscreen display, which sits just below the main display and can be used for numerous cases like WhatsApp, watching Twitch or YouTube, or serve as a hub for OMEN Command Center software. Those who stream their games can also keep tabs on the comments with the help of this secondary display. 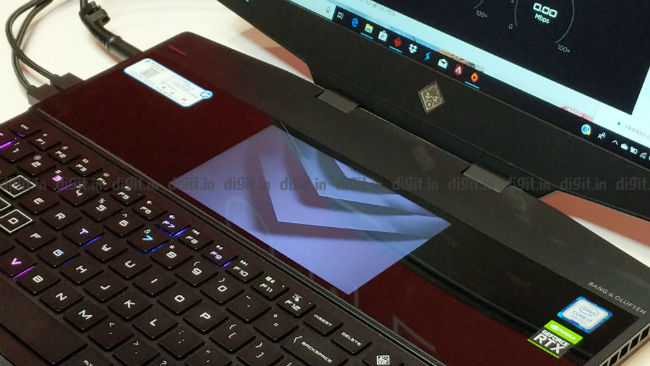 Both, the HP Omen X 2S and the Omen 15 laptops are powered by up to 9th Gen Intel Core i9 processor and come equipped with up to 16GB RAM. In terms of GPU, they come with up to Nvidia GeForce RTX 2080 Max-Q graphics card, which features Ray Tracing support. The Omen X 2S measures 20 mm in width with a metal chassis and is touted to be the first laptop to come with an applied liquid metal compound by Thermal Grizzly Conductonaut. The Omen 15 is said to have slimmed down by 20 percent compared to its predecessor. 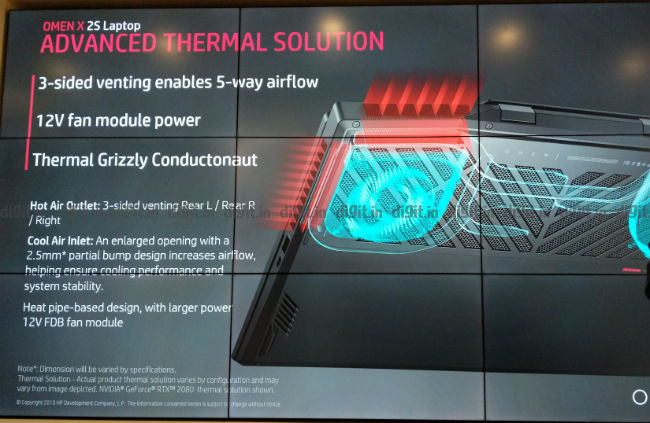 The two laptops also employ the company’s OMEN Tempest thermal solution, which uses 12V fans and three-sided venting for a ‘five-way airflow’ that is said to keep the temperatures in check. In addition, the Omen 15 is said to be 20 percent thinner than its predecessor, while the Pavilion Gaming 15 is apparently 8 percent smaller than the previous model. 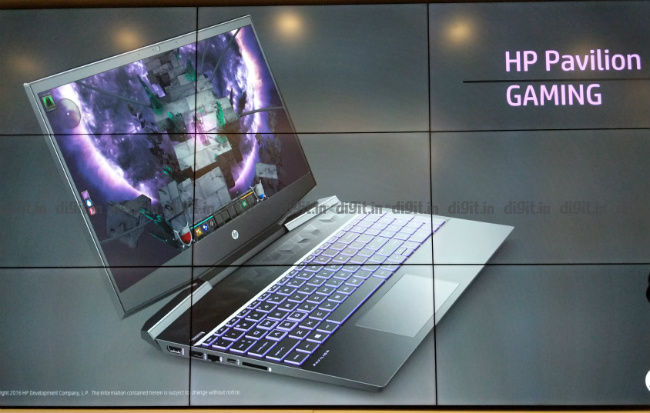 Coming to the HP Pavilion Gaming 15 laptop, it is said to sport a slimmed down form factor than before with an eight percent decrease in height over its previous model. The laptop is powered by up to 9th Gen Intel Core i5 or i7 processors and come equipped with up to Nvidia GeForce GTX 1660 Ti with Max-Q design. The laptop is priced starting at Rs 70,990 and is now available for purchase.

The Omen Photon Wireless Mouse comes with removable rests and 11 customisable buttons. The device features 2.4GHz Proactive Wireless Technology and is touted to have a 0.2ms click response time. It also supports wireless charging on any Qi-enabled surface and the company claims it can deliver up to 50 hours of battery life in a single charge. HP has also launched the OMEN Outpost Mousepad that is said to fully charge the OMEN Photon Mouse in 2.5 hours. Since the mousepad is Qi certified, it can also charge other compatible smartphones. 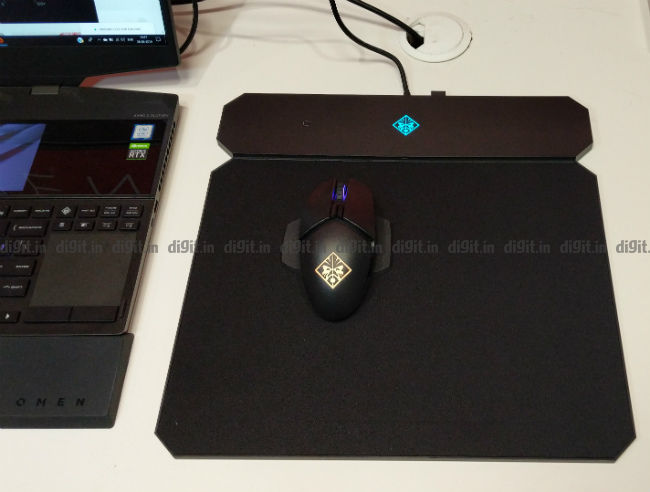 The OMEN Photon Wireless Mouse and the OMEN Outpost Mousepad will be available from July 1 at a starting price of Rs 8,499 and Rs 7,999 respectively. The HP Pavilion Gaming Headset 400 is now available via HP.com and other retailers for Rs 1,999, while the Pavilion Gaming Mouse 300 is priced at Rs 1,799.