Lenovo Legion Y530 and Legion Y730 first impressions: No compromise for a price 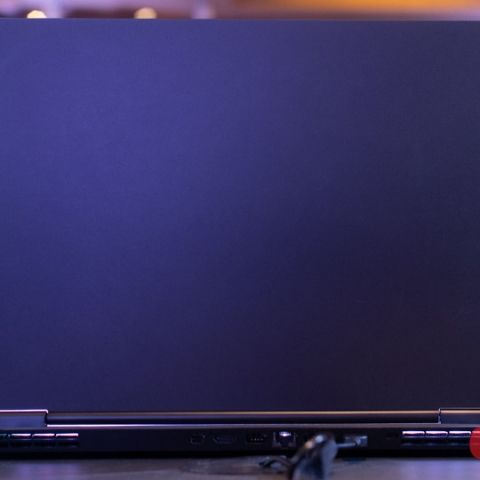 Lenovo added two new laptops to its Legion lineup today; the Legion Y530 and the Legion Y730 to its arsenal of gaming laptops and we got some time with them.

Lenovo today announced the launch of the Legion Y530 and Legion Y730 gaming laptops at a launch event hosted in New Delhi. The laptops will be available in the coming days across Lenovo stores and authorized online retail partners. We had some time to spend with both the machines at the launch event, and here are our first impressions

The Legion Y530 and Y730 certainly don’t look like your typical gaming machines. There are no RGB lights crawling across the lid or the edges o the body. There are no sharp lines. The machines, in fact, tend to give off a very “ThinkPad” like vibe. Buy this, what we mean is that the design language follows the principles of minimalism. The Legio Y530 has a plastic shell with a grooved finish while the Y730 has an aluminium build. Both the laptops have a display hinge that allows the screens to be opened up to 180-degrees. Speaking of displays, both the laptops offer near bezel-less matte panels, which is great for gaming for long hours. 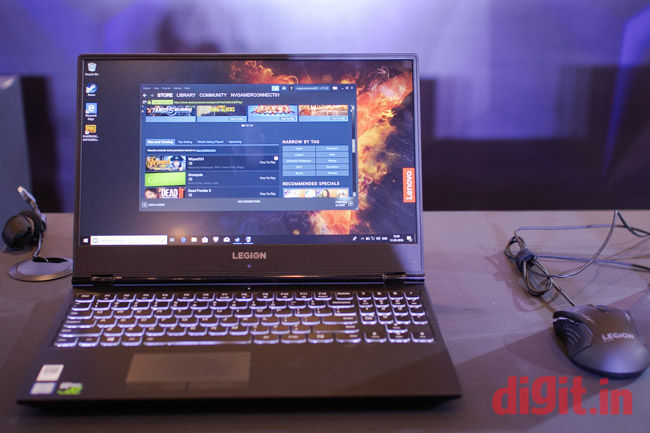 One interesting aspect of the design on the two laptops is the placement of the ports. On both the machines, the ports are placed at the back of the laptop for what we believe would be an uncluttered gaming experience. Whether it's attaching an external display, peripherals or even ethernet cables, the placement allows everything to be out of sight and hence, leaves the sides of your laptop free from any hindrances. However, Lenovo has placed one USB 3.0 port on each side of the laptop just in case. Overall the build and design of the Legion Y530 and Y730 feel really good, regardless of the choice of build material. We never thought that a plastic clamshell could feel this good.

Both the Lenovo Legion Y530 and Y730 come in multiple configurations, but both sport up to Intel 8th generation Core i7 processors. Both the laptops also support up to 16GB of RAM and a user upgrading the RAM will not cause the warranty to be voided. Graphics duties are performed by either a Nvidia GTX 1050, 1050Ti or 1060, depending on which configuration you are willing to spend on. The most notable difference between the two machines is that while the Y530 sports a slim bezel, 15-inch full HD IPS panel with a refresh rate of 144Hz, the Legion Y730 offers the same capabilities in 15-inch and 17-inch display sizes, but with slightly thicket bezels. The other notable difference is the fact that the Legion Y530 uses a white backlit keyboard but the Legion Y730 offers a full RGB keyboard with Corsair iCue lighting controls. In fact, the Y730 also offers tricked out LEDs in the four vents for air circulation, something that’s missing on the Y530 (the LEDs, not the vents). 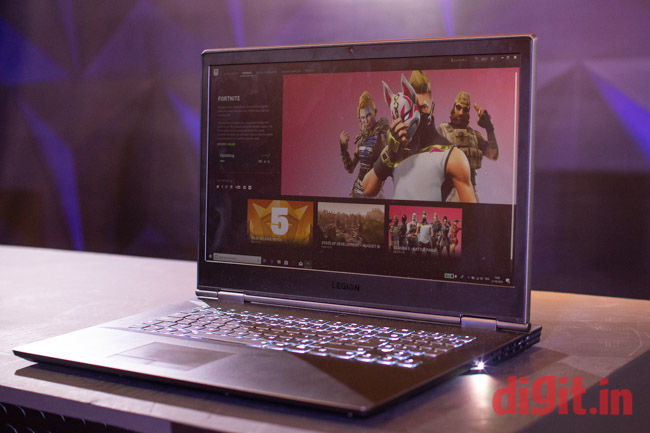 The Legion Y530 has a starting price of Rs 85,585 (plus GST) and the Legion Y730 will start at a selling price of Rs 96025 (plus GST). For the price, the laptops may appear to be a little on the pricier side, but in our short time with them, what was definitive is that the build quality is very good and the laptops look slick. Maybe the premium charge is for the build and design, but the Legion Y530 and Legion Y730 don’t seem to leave much out in terms of performance. 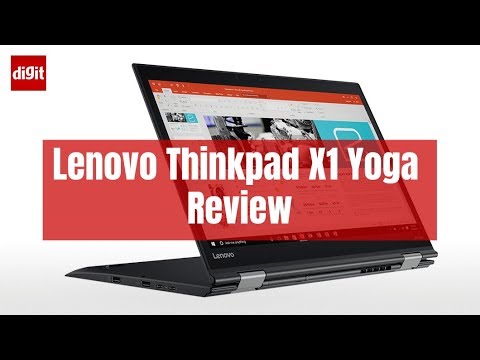