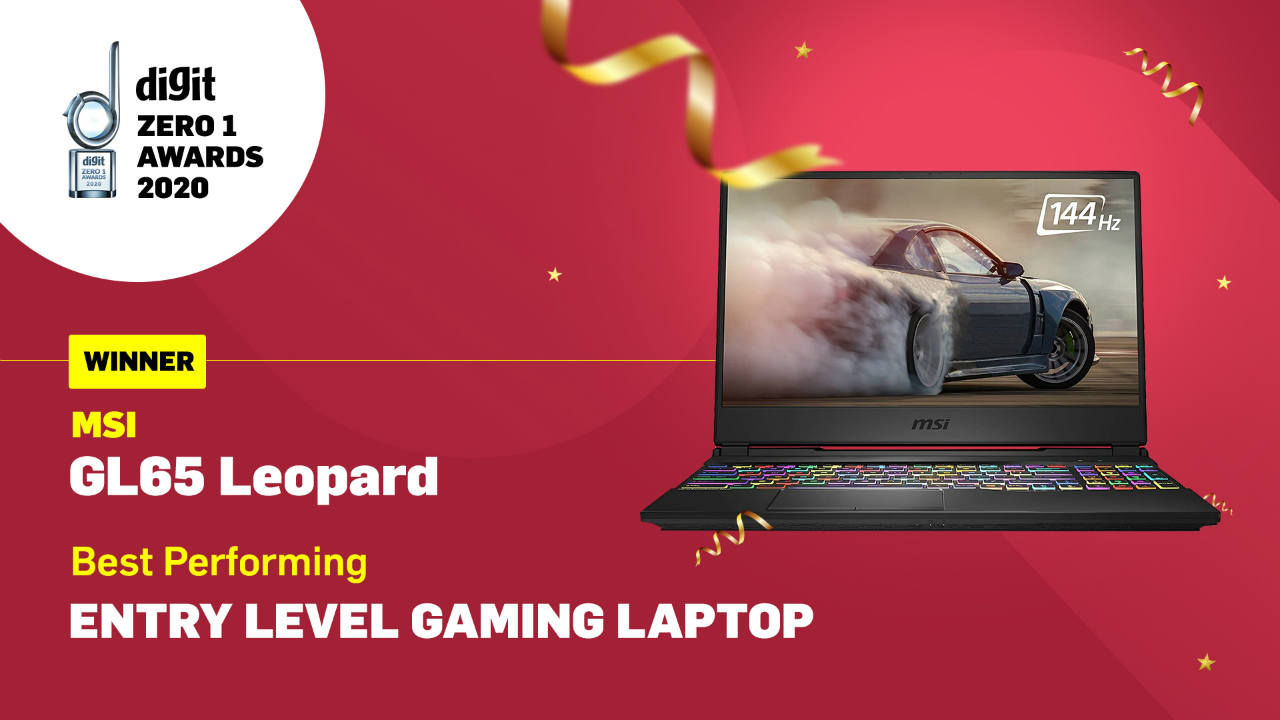 Entry-level gaming laptops have exploded! Never before have consumers had so much choice between many OEMs, and also component configurations. With AMD entering the ring with its Ryzen 4000- series processors, gamers have never had it this good. Some laptops were offering 100+fps gaming experience at under a lakh earlier in the year. However, in the last few months, the landscape has drastically changed, partly due to COVID and partly due to the GST hike, resulting in the prices of some machines jumping by 20 percent! 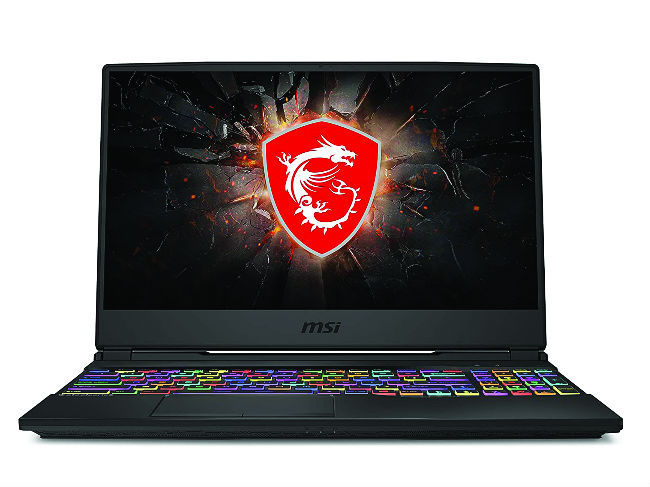 The MSI GL65 Leopard we got for the test was powered by the Intel Core i7-9750H processor, an NVIDIA GeForce GTX 1660Ti and 16GB DDR4 memory. Accompanying this hardware was also a Full-HD IPS display with a refresh rate of 144Hz and 512GB of NVMe storage. Despite the 9th generation processor, this laptop was able to crank out up to 75fps in Metro Exodus, 85 fps in Shadow of the Tomb Raider and even hit the 120fps mark in Doom Eternal. The machine also scored some of the top scores in the various tests included in the 3DMark suite of benchmarks. The GL65 Leopard did exhibit slightly higher thermals in comparison to other machines in this category, but the points docked for this was offset by the machine’s gains in gaming performance. Overall, the MSI GL65 emerged as the best performer, earning it the Digit Zero1 Award for Best Entry-Level Gaming Laptop. (Click here to buy)

Runner Up: Lenovo Legion 5i 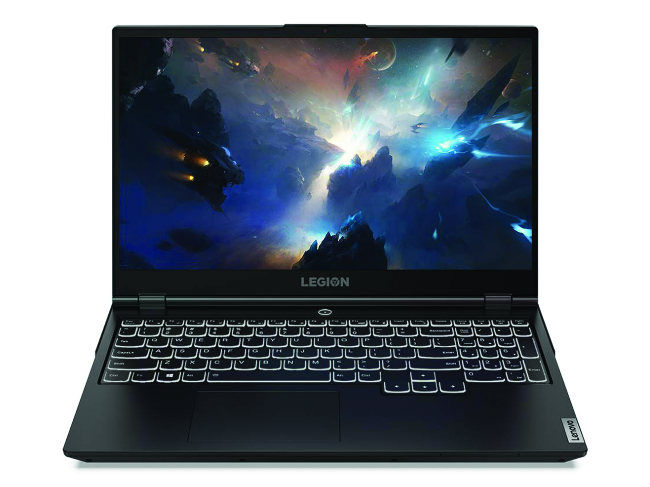 Lenovo’s Legion lineup is famous for stuffing gaming grade hardware into a chassis that’s designed for board-rooms, all while keeping the thermals well in check. The configuration we tested is the Core i7-10750H paired with an NVIDIA GeForce GTX 1650Ti and 16GB RAM. The storage is a combination of 256GB SSD and 1TB HDD. The Lenovo Legion 5i delivered very consistent and impressive performance in our testing, but fell behind the MSI GL65 Leopard due to the lower-tier GPU. When it came to GPU-bound titles like Metro Exodus, Doom Eternal and even Shadow of the Tomb Raider, the Legion 5i fell behind. However, in CPU bound titles such as DOTA2, the Legion 5i pulls ahead by a 2-3 fps lead. The total per- formance score of the Lenovo Legion 5i falls below that of the MSI GL65 Leopard, making it the runner up for this year’s Digit Zero1 Award for Best Entry-Level gaming laptop. (Click here to buy) 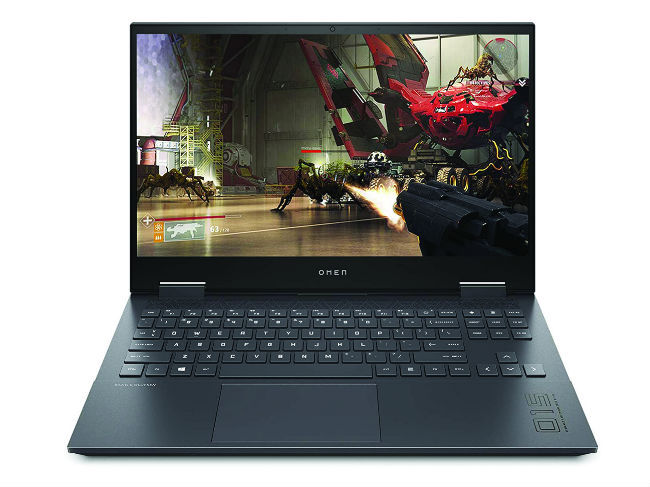 When we received the Omen 15 (R7) for review, we were a little disappointed to see HP pair AMD’s 8-core Ryzen 7 4800H with NVIDIA’s entry-level GeForce GTX 1650Ti. Other than that, the machine featured 8GB DDR4 memory onboard and a 512GB NVMe SSD as well. In our testing, the Omen 15 (R7) delivered solid playable framerates, hitting 60fps on High graphics preset in all our test titles such as Metro Exodus, Forza Horizon 4, Hellblade and more. Dropping the preset down to medium further boosted the frame rates, however, with the display capped at 60Hz you’re better off prioritizing visual fidelity over higher frame rates. What was interesting, however, was that the Omen 15 has some of the fastest Lightroom export times. This is because while Adobe Lightroom does leverage the GPU for editing, the export process is completely CPU-bound. Even in Adobe Premiere Pro, we see faster than normal export times for a GTX 1650- based laptop because Premiere Pro dynamically shifts the render load between the CPU and GPU, never utilizing both 100 percent at the same time. Given that the Omen 15 (R7) is relatively cheaper than many Intel-based laptops paired with the GTX 1650, and outperforms them, it earns our Best Buy title for the Digit Zero1 Awards. (Click here to buy)