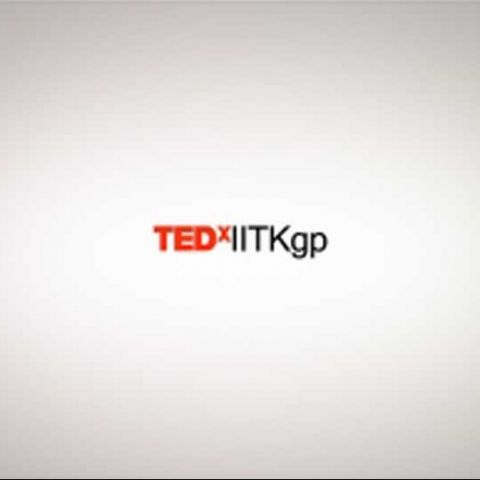 Indian Institute of Technology, Kharagpur, is one of the elite technical institutes in India. It is going to host an independently organized TED event, TEDxIITKgp on 6th February, 2011. TED is a nonprofit organization devoted to “ideas worth spreading” that started out in 1984.TED, which stands for Technology, Entertainment, Design is an international event that attracts well known personalities, usually innovative leaders in their respective area called upon to share their ideas, vision and accomplishments with the event participants. Owing to their tremendous popularity thousands of TEDx events are organized every year all over the globe to support those world-changing ideas with multiple initiatives. Some of the past speakers at TED include Bill Gates, Steve Jobs, Pranav Mistry, Nandan Nilekani and many more.TEDxIITKgp is going to be the first event of this kind to be held in IIT, Kharagpur.

In the words of the BBC:

TED consists of a series of talks given by 'big thinkers' discussing 'big ideas'. It is attended by many of the world's leading scientists, academics and business leaders.

[RELATED_ARTICLE]One of the prime reasons for the wide popularity of TEDx events is that they have the ability to change the way one thinks. They can change one's worldview, motivate and inspire one to live an altogether different life - a life more meaningful and with deeper insights. It looks like TEDxIITKgp will not be an exception. With the theme 'Enlighten India', the event promises to be a life changing confluence of ideas from some of the leading thinkers and doers of the country.

Some of the distinguished speakers who would be sharing their experience and ideas at the TEDxIITKgp event include Mr. Narayanan Krishnan, social worker and founder of Akshaya Trust; Mr. Arnab Ray, one of India's most widely read bloggers and a well known author; Mr. Shashank Mani, founder of Jagriti Sewa Sansthan, and many others.

IIT Kharagpur, known for its vibrant student activities and as a leading research institute in the country, promises to make TEDxIITKgp a grand event. As organisers say: "if you want to discover the power of ideas, then TEDxIITKgp is the event you cannot afford to miss."

The event will also comprise contributions from other key participants. To register for the event and for more information visit: www.tedxiitkgp.com.