Vikram Sakhuja, Group CEO at Madison Media, shares his thoughts on media in 2041 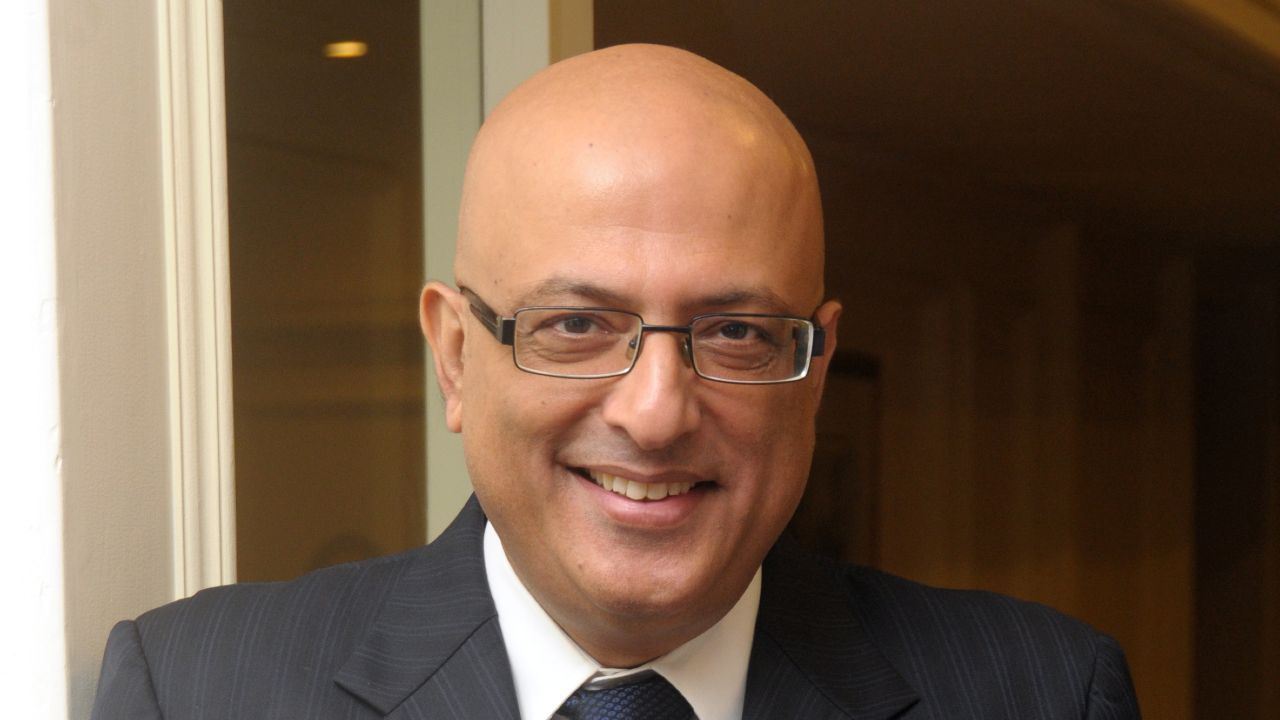 We're celebrating our 20th birthday this month, and we've invited industry experts, researchers and scientists to write in and paint a vision of the future, 20 years from now. Here's what Vikram Sakhuja, Group CEO, Madison Media had to share about his vision of the future.

Media is Video, Text, Image, Sound and Experience (that additionally including senses like touch and smell). These Mediums in a sense are eternal, indestructible like matter. The way they manifest however changes dramatically, as the Digital revolution has shown, with profound implications to humans and society.

20 years ago, video was TV and movies; text was newspaper, magazines and books; Image was art print, and outdoors; sound was radio, and experience was physical and real. In this analog world Media was commercialized principally through mass advertising. Dot coms were the exciting new thing. Their boom or bust debated as vigorously as cryptocurrency is today. The future of Media then portended that paid Media would expand into Owned and Earned Media; Mass Media would become addressable, Marketing would become SO-LO-MO (Social, Local and Mobile) and Media would be a retail channel.

If Rip Van Winkle had woken up in 2021 after 20 years, at first glance, people would look the same. Only exception being a mobile phone as an appendage to their body through which they consumed content, chatted, searched, shopped and ran their lives. However, looking closely, he would have seen that societies had also become more polarized, less liberal, with relationships being nurtured more through virtual rather than physical contact. And human thumbs more developed than the index finger.

And all this because of how Media was being consumed.

Dot coms after one bust boomed and how. And spawned the Digital age. In these 20 years Advertising grew at 12% CAGR. TV held its own and even grew share to 40%. Print share crashed from 54% to 22% and Digital filled the void with 31% share. E-commerce catalysed by the pandemic also boomed. Content too exploded with video consumptions increasing across all strata, and publishing proliferating with entry barriers reducing. Media became personalized, on demand

Media addressability made strides. We captured consumer data and used it for targeting. That said, we are far from targeting 1.4Billion Indians one at a time. And even as marketers were licking their chops about building audience profiles at scale, data privacy concerns are threatening the demise of the most prevalent identifier – the cookie. So two steps forward, one step back.

Social entered our lives and took a dominant role in it, some of it toxic. Social opened the reasonably private lives of Indians into sharing of several terabytes of chats, images, content, UGC, opinions, online activism, influencers and fake news.

Google unlocked the world’s information and transcended from providing information to knowledge to wisdom to predicting what you want to know.

Owned and Earned Media made a brave start, but technology monopolies ensured no free lunch for brands organically trying to earn media on its owned assets. As a result, paid media grew even stronger.

Media did indeed become a retail channel now operating through the marketing funnel. Be it driving awareness; engaging those showing interest and intent; and in driving sales, leads, downloads, walk-ins.

I used half my allotted word count talking the past, since it holds clues to what the future brings.

In 2041, more Media will be consumed. Western countries already consume 12+ hours of media daily – much of it concomitantly. In India the current number is probably half that. For the foreseeable future media consumption will not be a zero sum game and each medium has the opportunity to build on its relevance and grow its user base.

The way one has defined Mediums i.e., video, text, image, sound, experiential; all will thrive. Experiential will be the dramatic change versus today. AR/ VR will gain mass acceptance like digital video has today. Like thumbs are overworked today, eyes will be exercised more in the future.

The delivery of most Mediums will be on a Digital platform. In a subscription and advertising led Media business model, attempts to grow subscription have had muted success past 20 years and the trend of advertising driving business will continue for the next 20.

Video will be split between On-demand and Linear TV. Linear TV (which will be on a connected TV) will be medium of choice for tribal moments – the big shows that families like to watch together, Live Sports and Live News. Other entertainment will move to on-demand AVOD platforms.

Text will move overwhelmingly to Digital, but Print will continue to find takers. Consumers will snack on news on their phone and will read the paper for fact checks and analysis. There will be a desire to escape the obsessive tyranny of the small screen and take refuge in hygge experience of newspapers.

Sound will be delivered digitally, but formats of radio, music streaming, podcasts, virtual assistants will all persist. Monetizing this medium will be challenging.

Social Media will be bridled. Regulation will demand that free speech be tempered with accountability. But even if the stridency and lies are reduced, we will inexorably perpetuate many small tribes internally drawing energy from each other, that reduces inclusion and increases polarization.

Data privacy concerns will slow down the addressable / targeting capability of Digital. Brands will need to build stronger first party data led data architecture. That said, our ability to build and target audience profiles will improve, but mass media and CRM / Direct Marketing will not merge. More importantly, without regulation, technology will insidiously make choices for you. Vance Packard in 1957 in his prescient book The Hidden Persuaders emphasized the dangers of consumer analysis that plays on people's hidden fears and anxieties to drive their buying impulses. Technology majors do real time consumer analysis with your internet data and influence your buying impulses without you realising it.

Which takes us to the future of Media monopolies. The dynamics between content, distribution and platform will decide that. Today platforms like Google, facebook and potentially Amazon call the shots since the business model is ad driven, and they can help monetize the content best. Killing the identifiers – like cookies – serves to further strengthen these giant walled gardens. However, the last word has not been written on this.

In conclusion, the last 20 years in Media were about discovering the joys of the forbidden fruit called Digital – most good, some bad. The next 20 years can go in two ways. Either like the frog in the pot of water that is put to heat, slowly getting lulled into becoming soup, we can also be the unsuspecting human race whose behavior is controlled, yes controlled, by technology. Or else we resist becoming slaves to the device, and open ourselves to fresh narratives and purpose.