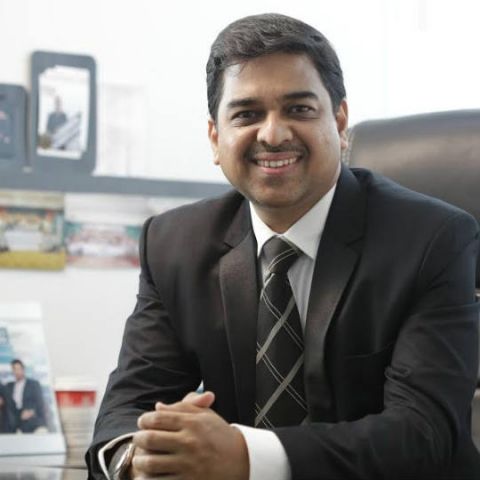 Altaf Halde, the Managing Director of Kaspersky Lab also gives gamers some tips on how to protect themselves

Altaf Halde, Managing Director, Kaspersky Lab, South Asia talks about the malware threat associated with Pokemon Go and how gamers can protect themselves.

1. Pokémon Go Mania, is there a security threat associated with Augmented Reality base games?

Less than three months after Pokémon Go launched, criminals sneaked malware into Google Play to target Pokémon trainers. Our experts discovered the Trojan several days ago and immediately reported it to Google. Unfortunately, by that time, the malicious app called Guide for Pokémon Go had already been downloaded more than 500,000 times.

In the past few months almost 6 million people gave Pokémon Go a try. It’s no wonder that the massively popular game quickly caught the attention of cybercriminals: The first malware for Pokémon Go was traced in July, soon after the launch of the game. At that time, the situation was not so dangerous. The Trojan was stored in a malicious file vault and waited to be spread online.

2. What kind of threats can these games bring?

The Guide for Pokémon Go app with malware, rooted the system, silently installed additional apps, and flooded the phone with ads.

For now, criminals have chosen a relatively mild way to earn money: ads. Tomorrow, they may decide to increase their income by locking your device and demanding ransom — or stealing money from your bank account.

3. These games are here to stay, so how can one possibly manage the threats? Security measures should come from developer side, platform side or user side?

The use of popular online games as a vehicle for installing malware is well known, so it is likely to be only be a matter of time before programs such as the one reported in the media are released on unsuspecting consumers.  The best way to protect yourself and your device is to only install apps from official app stores and to complement this with an appropriate security solution. Don’t take short cuts, disable device security or download software from an unverified source; it’s just not worth it.

We’d advise you to remind them of the critical importance of using the official stores for their devices — the App Store for Apple iOS devices and the Play Store for Android.

4. Is Kaspersky particularly working on solutions to security threats from such applications? Will they be application specific or genre specific?

Our security solutions such as Kaspersky Internet Security for Android detects and remediate the threat.

5. How can Indian Pokémon Go players protect themselves from security threats. Are there any quick tips that you can share if any.