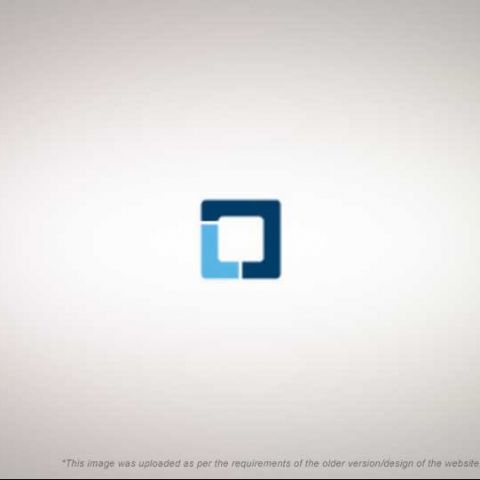 Linux is running on a wide variety of electronic devices, from mobiles and routers, to DVRs, and cars. In order to reduce the duplication of effort each vendor applies in maintaining the kernel for their devices, The Linux Foundation has announced the Long Term Support Initiative.

Under the Long Term Support Initiative, each year a release of the kernel will be selected to receive extended support for two years. These kernel versions will receive updates throughout their support period. So each year there will be a new kernel version available that can form a reliable base for embedded electronics for the next two years.

While the project will be hosted at The Linux Foundation, it has received support from Hitachi, LG Electronics, NEC, Panasonic, Qualcomm Atheros, Renesas Electronics Corporation, Samsung Electronics, Sony and Toshiba. It is an industry-wide project with the idea of having a common base kernel for electronics that can be maintained individually to the benefit of all instead of privately within each company.

On this note Jim Zemlin, executive director at The Linux Foundation said, "The CE industry has leveraged Linux to reduce costs and speed time to market. Now they are taking the next step to reduce the costly duplication of effort at work maintaining custom kernels. LTSI is an important effort because it will allow vendors to share the work of maintaining a common kernel for the consumer electronics industry, resulting in more use of Linux in the industry and increasing contributions from CE makers to the advancement of Linux."