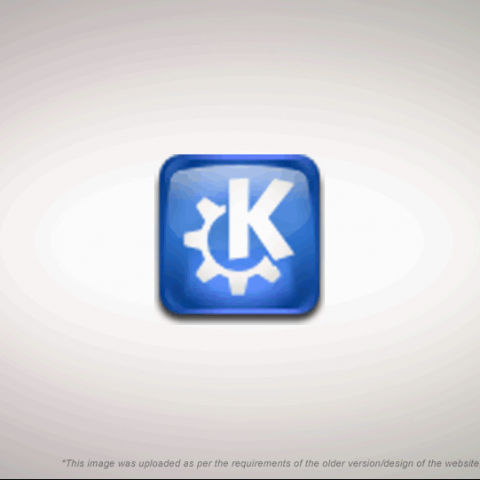 Since quite a while back, KDE developers have been working on a project called “Plasma Active” that aims to make KDE a viable contender in the tablet OS space.

With a mission statement to “Create a desirable user experience encompassing a spectrum of devices” KDE developers have been working to upgrade the underlying KDE libraries to make them more suitable for devices while also creating a new UI suitable for tablet PCs, and porting KDE applications to run on such devices. The aim is not just to have KDE and KDE apps running on tablet devices, but to offer a revamped UI suitable for use on such a device.

Now Plasma Active has gone beta, and the developers will be focusing on removing bugs and improving polish before its first release later this year in October.

Plasma Active isn’t a new OS for tablets, but an effort to make KDE itself more tablet friendly. So this could allow one to use the Plasma Active interface on a tablet while on the go, but switch to the netbook interface when a mouse and keyboard are connected or the desktop interface when the tablet is connected to a mouse, keyboard and external screen. Of course this isn’t available just yet, but since the underlying environment is still KDE, it is a possibility.

Plasma Active can already run on tablet devices – not the locked down iPad though – instructions for which can be found here. You can of course try it on a netbook or desktop as well by downloading the images available here.

Watch the following video to see Plasma Active in action: