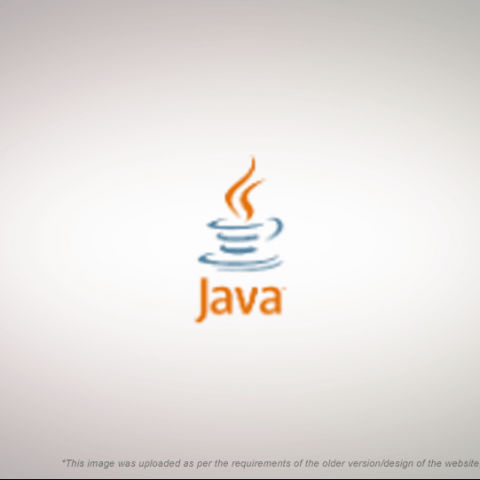 Nearly 5 years after the release of Java 6, Java 7 is now available and brings a major update to the platform.

This is the first release of Java under Oracle, and the second release under them, i.e. Java 8 is expected to come much quicker, in October 2012.

Some of the new features in this release according to the project page are:

You can download the Java 7 JDK and JRE from here, and read the release notes here.

Amazon is looking at setting up a computer science program called Future Engineer in India in 2021
Spotify Premium Mini subscription plans debut in India, starting Rs 7 per day
Apple WWDC 2021 to now be hosted as an online-only event
Carl Pei’s Nothing is partnering with Teenage Engineering for products that stand-out
OnePlus co-founder Carl Pei’s new company is called Nothing
Advertisements