Hyperloop was worth all the hype! First trial run successfully conducted in a vacuum environment 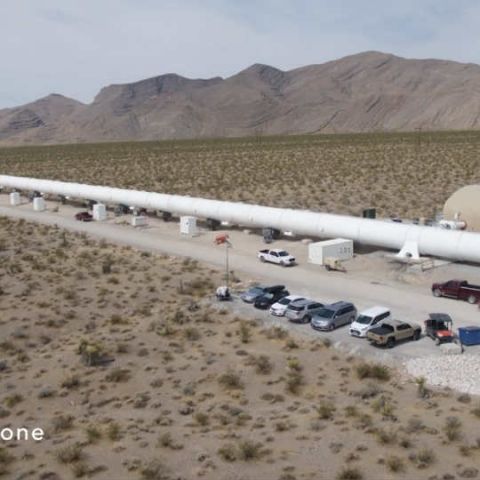 Hyperloop is real and that is the best news we’ve heard all day. The world's first new transportation system in over 100 years has been successfully tested in the Nevada Desert, and the possibility of travelling in a vacuum with speeds higher than that of an Airplane is now one step closer to reality.

Hyperloop One, the company that originated because Elon Musk thought up a fifth mode of transportation, has announced that its first test run of a complete Hyperloop system has come to fruition. The maiden trial for Hyperloop was conducted on May 12, 2017 at the company’s Nevada-based DevLoop testing track, where a levitating vehicle prototype reached nearly 2Gs of acceleration and achieved Phase 1 target speeds of 70 mph (112 Kph). 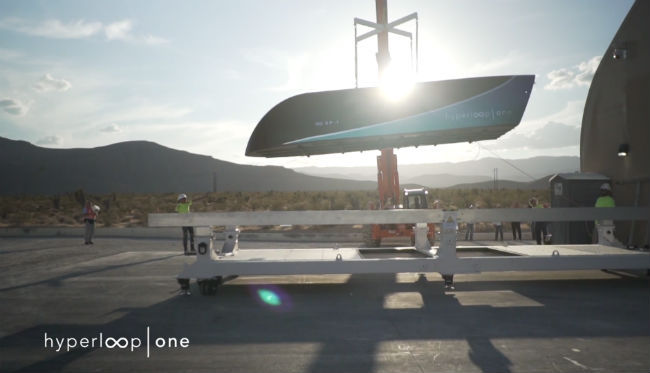 “Hyperloop One has accomplished what no one has done before by successfully testing the first full scale Hyperloop system. By achieving full vacuum, we essentially invented our own sky in a tube, as if you’re flying at 200,000 feet in the air,” said Shervin Pishevar, Co-Founder and Executive Chairman of Hyperloop One. “For the first time in over 100 years, a new mode of transportation has been introduced. Hyperloop is real, and it’s here now,” he added.

In a video shared by the company, one can see a Hyperloop vehicle skeleton coasting above the track using magnetic levitation for a total of 5.3 seconds. While this may sound like the blink of an eye, the test proves that Hyperloop is indeed capable of becoming the promised futuristic form of rapid transportation. The proposed final Hyperloop pods will be capable of reaching speeds of up to 1,300 Kph. The idea is to build tube tracks connecting numerous cities, and make specialised pods that will travel at speeds close to 340 mph (540 Kph). 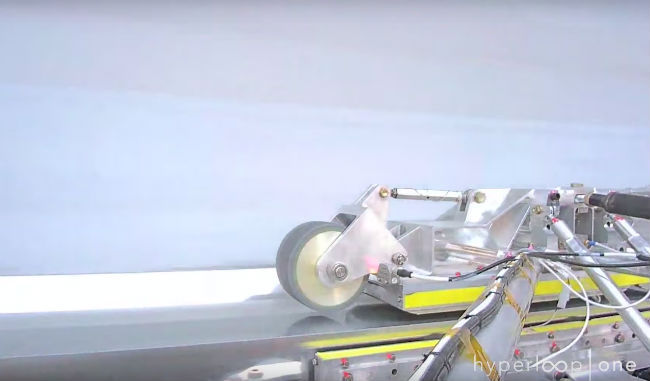 During the trial, Hyperloop One conducted a complete systems test, including that of its electric motor, vehicle suspension, magnetic levitation, electromagnetic braking, vacuum pumping system and more. The result was that all systems operated successfully as an integrated unit.

It took 200 engineers, fabricators, welders, and other staff, working over thousands of hours to conduct the test. Besides completing Phase 1 of the trial, Hyperloop One also unveiled the first prototype of its pod which will transport passengers inside the vacuum tube using electromagnetic propulsion and magnetic levitation. The shell is all of 28 feet long its structure is carved from aluminium and carbon fiber. It is the first vehicle in the world to feature the company’s proprietary linear electric motor. 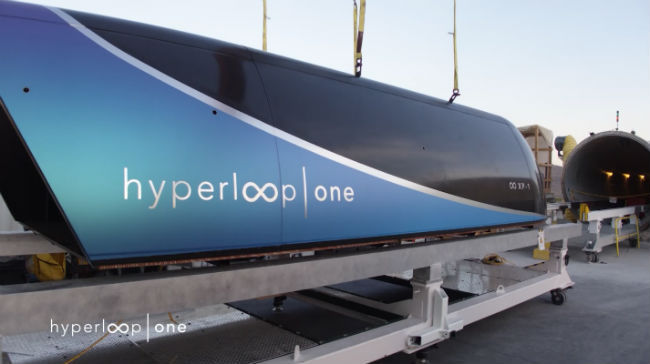 As reported earlier, Musk’s SpaceX is conducting a global competition to design pods for the new transportation system and one is being built right here in India. Hyperloop One is also keen on introducing Hyperloop in India and has already shared plans to lay out tracks connecting Delhi-Mumbai, Bangalore-Thiruvananthapuram, Mumbai-Chennai and Chennai-Bengaluru. If all goes as planned, and the Indian government shows the much required support, India could have its first Hyperloop corridor by 2021.

“Our team is the only team that is actually making Hyperloop happen, and we’ve spent more time testing a Hyperloop system than anyone in the world,” said Josh Giegel, Co-founder and President of Engineering of Hyperloop One. “To make Hyperloop a reality, we built and tested the actual hardware, gathering valuable insight along the way. Now that we’ve tested our Hyperloop system, we know it works, and we’re ready to deploy it to the rest of the world.”

You can watch the Hyperloop One complete systems trial in the video below.

Amazon is looking at setting up a computer science program called Future Engineer in India in 2021
Apple ‘One More Thing’ event tonight: What to expect and how to watch the live stream
Apple's next-generation iMac is said to feature the largest display ever
Govt to give a billion dollars each to chip-makers for manufacturing processors under Make in India program: Report
Flipkart launches Voice Search in Hindi and English: Here’s how it works
Advertisements