How will GST impact your tech life in India?

One Nation, One Tax.

A big victory for the current Government.

Unification of India into one market.

The much bifurcated, debated and awaited Goods and Services Tax Bill or GST, has earned the Rajya Sabha’s approval, and is all set to pave the way for a new economic future for India. It is for the first time ever that both the center and the state will work together to decide taxes on goods and services. The proposed ideal tax rate of 18% may be bringing up some premature price calculations in the market, but if that number is to be believed, or is taken as any sort of ballpark figure for the GST rate, it may drastically alter our tech lives.

So how much will you end up paying for smartphones? Will buying from ecommerce portals such as Flipkart, Amazon, Snapdeal get more expensive? What will happen to the prices of consumer electronics such as televisions, refrigerators and washing machines? Will GST open doors for more international device manufacturers to enter India? As the country moves towards a unified tax regime, we try to answer some of these pertinent questions, answers to which will end up impacting all our tech buying decisions in the near future. As GST is expected to get rid of the country’s complicated indirect tax regime, one can expect the cost of most consumer electronics to come down, given that additional state taxes such as entry, octroi, etc will be done away with. Unfortunately, that may not be the case for our beloved smartphones, tablets and laptops. Currently, Duty and VAT for imported smartphones comes around to 12.5% to 12.8%. If the GST rate is pegged at 18%, it will naturally up the cost of our smart devices. One should also remember that mobile devices were already set for a price rise, post the duty rejig in the 2016-17 Budget. If an 18% GST is implemented, it can make a Rs. 10,000 smartphone cost Rs. 11,800, a Rs. 20,000 smartphone cost Rs. 23,600, and so on. So expect your iPhones to become even more expensive, unless the company actually starts manufacturing in India, which is also a near possibility.

Manufacturers under the Make In India scheme are still wading grey waters when it comes to GST. As per the Fast Track Force, tasked with boosting local manufacturing of mobile handsets, the Government should keep with the current duty structure that makes imported devices more expensive than locally produced handsets. Although, it should be noted that because the GST proposes minimal exemptions, the differential duty structure between imported smartphones versus locally manufactured smartphones will get warped.

According to Anshul Gupta, Research Director at Gartner, "There are certainly some benefits for things that are manufactured in India. Those items are going to be cheaper because they (manufacturers) will eventually be paying taxes only on the value which has been added in their factories."

When it comes to mobile devices and GST, there is another school of thought which believes that smartphone prices can actually go down. With the rollout of GST, manufacturers are expected to cut costs in logistics and will benefit from consolidating their warehouses. As Jason Kothari, CEO, Housing.com says, "the immediate benefits of the GST are expected to go to segments like logistics and warehousing, and retail." Some analysts also predict that this cost saving may be passed down to the end consumers.

What will happen to the price of devices will only become clearer once the provisions of the GST law are put up to the GST council. 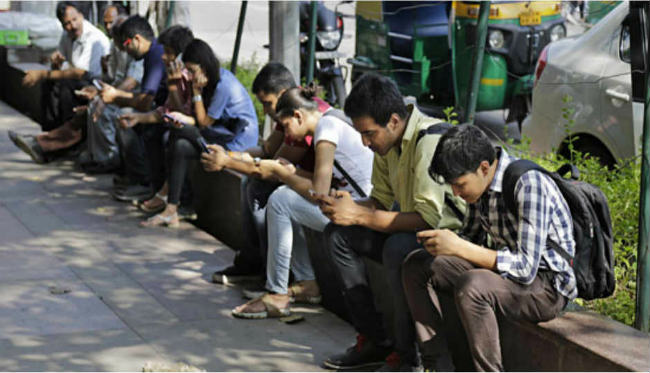 So we now know that as per the current proposed GST rate of 18%, owning smartphones will get expensive. Unfortunately, the bad news does not end there. Consumers will also have to shell out extra to use these devices. Phone bills are expected to shoot up as the current tax on these services stands at 15%. Although the telecom industry welcomed the bill, Rajan Mathews, Director General, COAI (Cellular Operators Association of India), says, "The industry welcomes and celebrates this iconic reform, while urging the government to ensure that the rate applied for the telecom services should be no more than the existing 15% to meet the government’s vision of a connected digital India and ensuring affordable services." He further added, “this paradigm shift in India’s indirect tax regime must play an enabling role in the growth of key sectors like telecommunications. There are certain aspects relevant for the telecom sector that would need to be considered by the policy makers while finalising the GST legislation.

An ASSOCHAM-KPMG paper dated July 24 states, “The telecom industry has impressed upon the government to come out with a clear cut position with regard to levy of taxes on Value Added Services (VAS) even as the firms across the entire value chain look forward to a smooth transition to much awaited GST.” The industry body goes on to add, “Certain VAS such as ringtones are regarded as entertainment under certain states’ entertainment tax laws and are therefore subject to taxation. Since the service tax is also liable on the revenue generated from rendering such services, there is a dual levy in the form of service tax and entertainment tax”.

This essentially means that prices for certain Value Added Services will also go up. We still don’t know where content services such as Video on Demand, streaming stand in this mix. 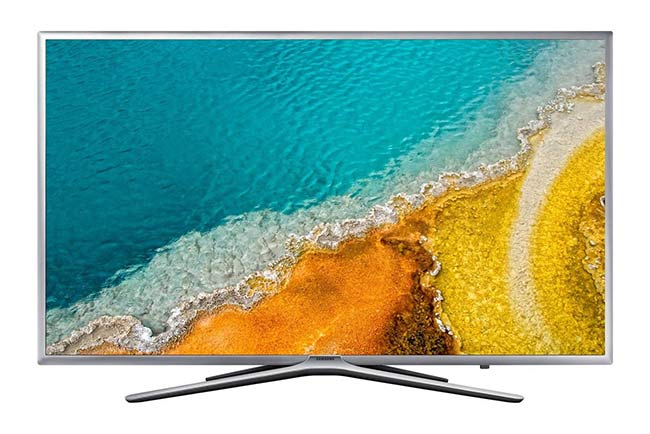 It’s good news for TV buyers and consumers. At 18%, GST is expected to lower the prices of Televisions, which are currently taxed at 25% approximately. So expect the cost of your LED TVs to reduce marginally. When it comes to watching the idiot box, consumers can expect smaller DTH bills, as GST might lower the tax by 2%-5% for media companies. This tax reduction will also impact film producers and multiplexes, which in turn could bring down the cost of movie tickets as well. 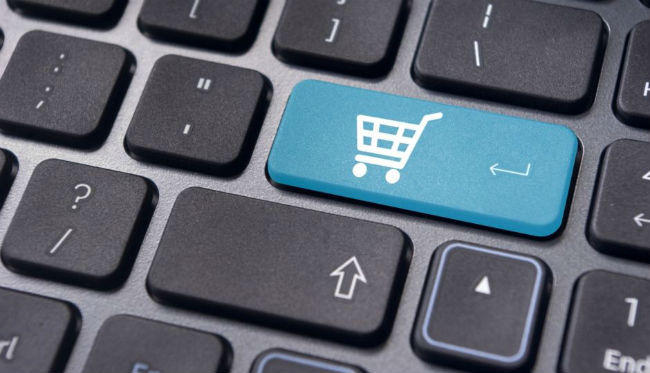 When it comes to Ecommerce goods, different states levy different amounts of VAT on the same products. Entry taxes also differ across states. The consolidation of these costs through GST is expected to make lives simpler for ecommerce players. On the other hand, deduction of tax at source for every product purchased from sellers, could coerce ecommerce companies to do away with sales, discounts and special offers. In short, you may no longer get the cost benefit from ecommerce companies, but you can expect faster shipping and lower delivery prices. So will ecommerce products eventually cost more than those in offline stores? As per Gartner's Anshul Gupta, "people are saying that costs will go up because some of these ecommerce channels were actually avoiding taxes. Now those will come under GST. So all those goods and services which are being sold through e-portals will attract taxes. It is difficult to make a blanket statement, but certainly there will be products and services that will have a higher pricing due to tax that might have been avoided till now."

Now that you know what your tech lives will look like after the implementation of a supposed 18% GST, it is imperative to note that all these presumptions rest on that one number, which is still contentious. There is still a long road ahead of the GST Bill before it takes effect on April 1, 2017. Until then, let us know what you think of the bill in our comments section below.

Apple Mac Mini M1X could debut in November with a powerful 32-Core GPU
Amazon Great Indian Festival sale 2021: Upto 70% off on laptops, headphones, tablets and electronics
Premium smartphone deals to check out during Flipkart Big Billion Days sale
Here’s how to make the most of the smartphone deals during Flipkart Big Billion Days Sale
We talk to Akshay Ahuja from Amazon India on the eCommerce giants impressive growth in the consumer electronics space and the big bets for the future
Advertisements