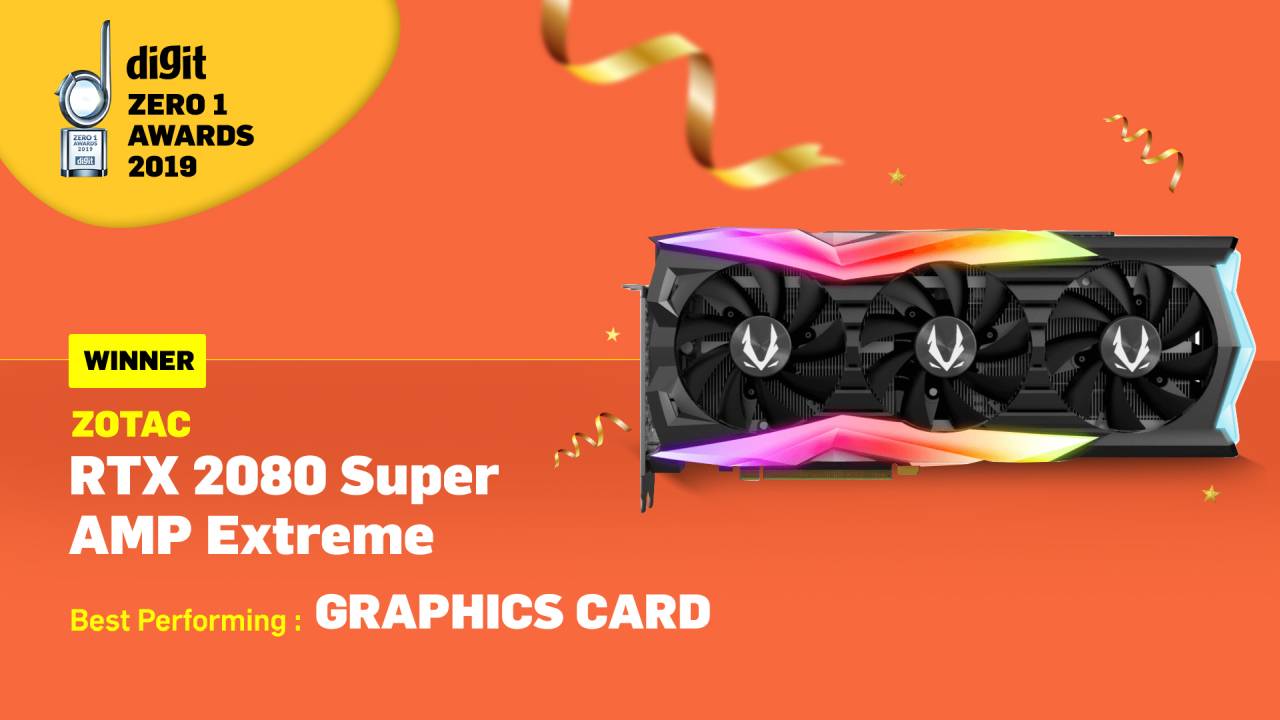 We didn’t see as much action in the desktop graphics segment this year. Radeon VII started off with a lot of hype but didn’t really match up to the high-end graphics cards from NVIDIA. We then saw the Radeon RX 5700 XT and 5700 GPUs which fortified themselves into the mid-range segment. NVIDIA was quick to respond with the Super lineup but the performance wasn’t enough to keep the 5700 series at bay. That didn’t stop NVIDIA from strengthening their hold on the entry level segment as they expanded the Super lineup to include the 1650 Super and the 1660 Super with meagre improvements. NVIDIA has more SKUs in all segments which gives them the advantage as consumers have more NVIDIA GPUs to pick. AMD did announce the RX 5500 series but they ended up launching as OEM units with discrete cards slated to be launched later this year or early next year. Hardware Accelerated Ray Tracing is yet to properly catch on and more game engines have implemented DXR to get similar results. While the little skirmish between Team Green and Team Red goes on, Intel has been watching from the shadows. They unveiled the Ponte Vecchio exascale GPU and made it clear that a consumer grade gaming graphics card isn’t on the horizon yet. Perhaps they’re being discrete, perhaps there never will be a GPU for gamers. For now, it’s just NVIDIA and AMD for us all.

While the RTX 2080 Super isn’t a great improvement over the vanilla RTX 2080, it’s still the best GPU this year. And among them all, the best we’ve tested is the ZOTAC RTX 2080 Super AMP Extreme. Sporting a boost clock of 1875 MHz, it features a triple-fan design, and the cooling assembly is powerful enough to keep the graphics card cooler during extended gaming sessions. The fact that ZOTAC also provides a cumulative warranty period of five years has always made it a better value proposition compared to most other manufacturers. The card also has a 16+4 power phase VRM should you want to overclock the graphics card. The 2080 Super has a few extra CUDA cores over the 2080 but the clock speeds are already quite high so there’s little headroom to push the GPU any further unless you can manage even better cooling. 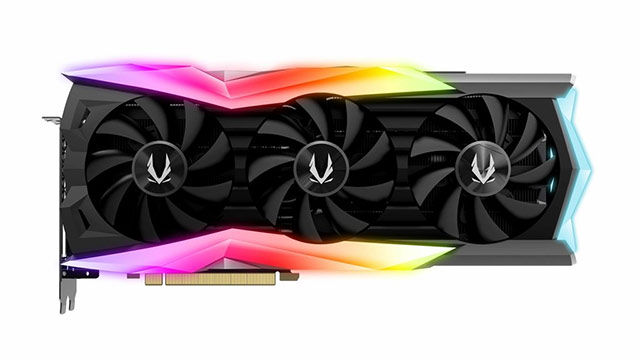 Falling short of the winning card by a sliver is the MSI RTX 2080 Super Gaming X Trio. This is also one solid graphics card featuring a triple blower cooling assembly and protective casing on the backside. For the VRM, it uses a 10+2 power phase design on a custom PCB. the build quality is solid and it comes with a three year warranty period in India. The card is a little taller than most RTX 2080 Super cards in the market but it should easily fit into most mid-tower cabinets easily. The card performs just as well as the ZOTAC 2080 Super AMP Extreme given how most games don’t push the boost clock all that well. The additional cooling does trigger GPU boost to give you a shot in the arm but it’s not persistent. The difference between the two cards arises with the boost clock during synthetic benchmarks. That’s how the Zotac card got a lead in our tests. 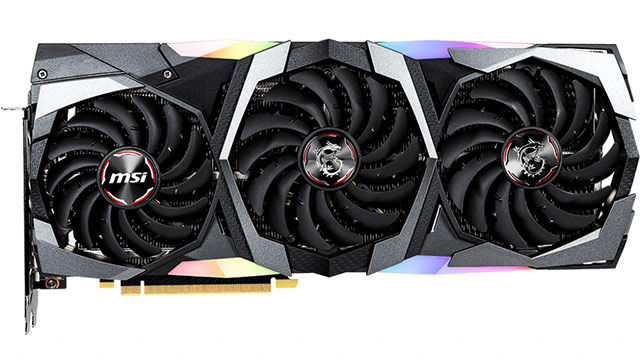 If you’re looking to get the most out of your 1080p 144 Hz screen then the RX 5700 XT is the ideal graphics card. 1080p 144 Hz is the sweet spot where you get a fluid visual experience without breaking the bank. Most of the gaming monitors we received competed in this spot. At 1080p, the RX 5700 XT goes head-to-head with the RTX 2080 Super in Battlefield V and Shadow of the Tomb Raider whereas in most other games, it’s easily ahead of the 2070 Super. Considering that you can get the RX 5700 XT for half the price of the RTX 2080 Super, it’s a no brainer that this card provides more value with little compromise. 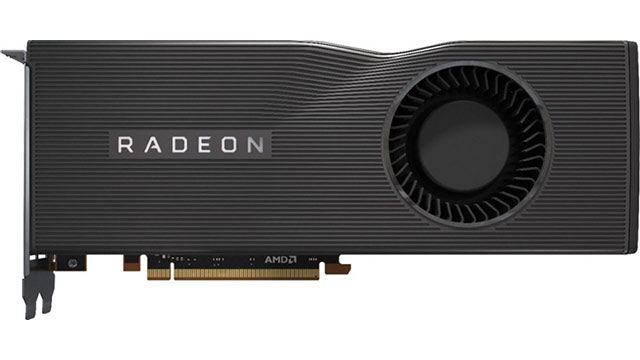