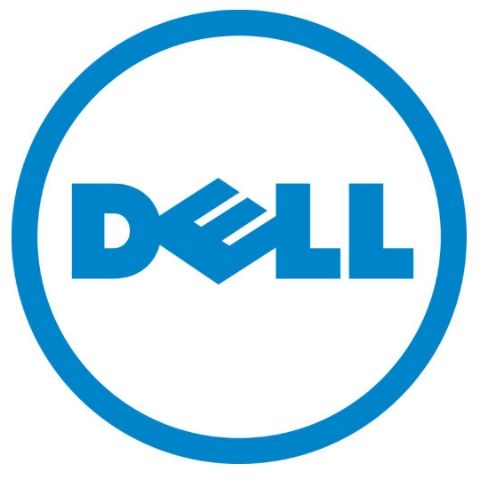 In a day and age where technology has taken a pivotal role in all our lives, we are seeing new devices being launched at an unbelievably fast pace. While we see smartphones being launched almost every other day, laptops and desktops too are now seeing faster refreshes in comparison to the past. Intel believes that users typically upgrade their laptops every three years. Yet, we see model refreshes and multiple SKUs being launched every few months. The consequence of the pace of technological advancement is e-waste, and sadly, only roughly 11 percent of it is actually recycled. At Computex, we sat down with Vivian Tai, Head, Asia Pacific & Japan Region - Global Environmental Affairs & Producer Responsibility to talk about Dell’s approach to sustainability.

Each manufacturer has to do its part for being environmentally responsible, especially when they’re launching refreshes are coming to market in less than 6 months. Dell launched the Alienware m15 R2 less than 6 months from the launch of the initial model, making us wonder about the environmental impact of such frequent refreshes. Tai’s response to our concern was a rather surprising one. According to her, Dell approaches every product’s design and development keeping sustainability in mind. She says, “While creating our products, we try to ensure that when the product reaches its end of life, it has minimal impact on the environment. We try to use materials that can be recycled at the end of their life and have a huge team looking into material science just for this purpose.” It turns out, Dell makes every effort to ensure the use of materials that can be easily recycled when the product reaches its end of life.

In addition to ensuring that its products can later be recycled, Dell also uses recycled material to build some of its laptops. Tai reveals that some machines in the Dell Inspiron line use recycled ABS plastic for the body. It is not just the cheaper Inspirons with recycled materials though. The Dell XPS uses carbon fibre on the keyboard island, and this carbon fibre is repurposed. Dell acquires discarded aero-space grade carbon fibre from various sources and reworks it into what you see on the Dell XPS. Again, Dell’s use of recycled materials is one significant step towards better sustainability.

Last on the list of Dell’s environmentally conscious efforts was turning to an Indian startup for the ink on the packaging for some of its laptops. The Bangalore-based startup called Chakr Innovation captures soot from diesel engines and converts it into ink. Dell has partnered with it and uses its ink to print the boxes of the Dell XPS. When asked whether Dell was making any efforts to replace the use of rare earth metals in its devices, Tai said that she could not comment on internal research at Dell, but agreed that the scarcity of rare earth metals was going to be of significant concern in the coming years.

From what we’re told, Dell is always looking for more ways to minimize its impact on the environment. From using recycled plastic to make laptops to using sustainable materials right from the stage of manufacturing, Dell has really been focused on the task. Vivian Tai tells us that the Alienware Area 51m is a great example of this since laptops usually get discarded because they can no longer be upgraded. With the Area 51m, customers will be able to upgrade their machine to keep it chugging for longer than the typical 2-3-year operating life of current laptops.

Dell’s efforts to be environmentally conscious are a step in the right direction. It should be great to see it do more for the laptop recycling program in India, but that’s a topic for another conversation.