CBDC vs Cryptocurrency, e-Rupee vs UPI, and other FAQs about Digital Rupee explained

With India’s digital economy slated to grow to $800 billion by 2030, and over ₹ 8.2 trillion worth of UPI payments facilitated in the country as of February 2022, the digital payments sector is believed to be in its infancy as far as reaching its potential is concerned. The normalisation of UPI payments, coupled with a general openness towards cryptocurrency investments, apps that facilitate the same, and FinTech apps has perhaps been a critical factor in spurring the Reserve Bank of India (RBI) to create the Central Bank Digital Currency (CBDC). Now, after a month of rolling out the wholesale version of the e₹-W  for banks, the RBI has finally announced the launch of the CBDC for consumers (e₹-R).

What is a digital rupee? 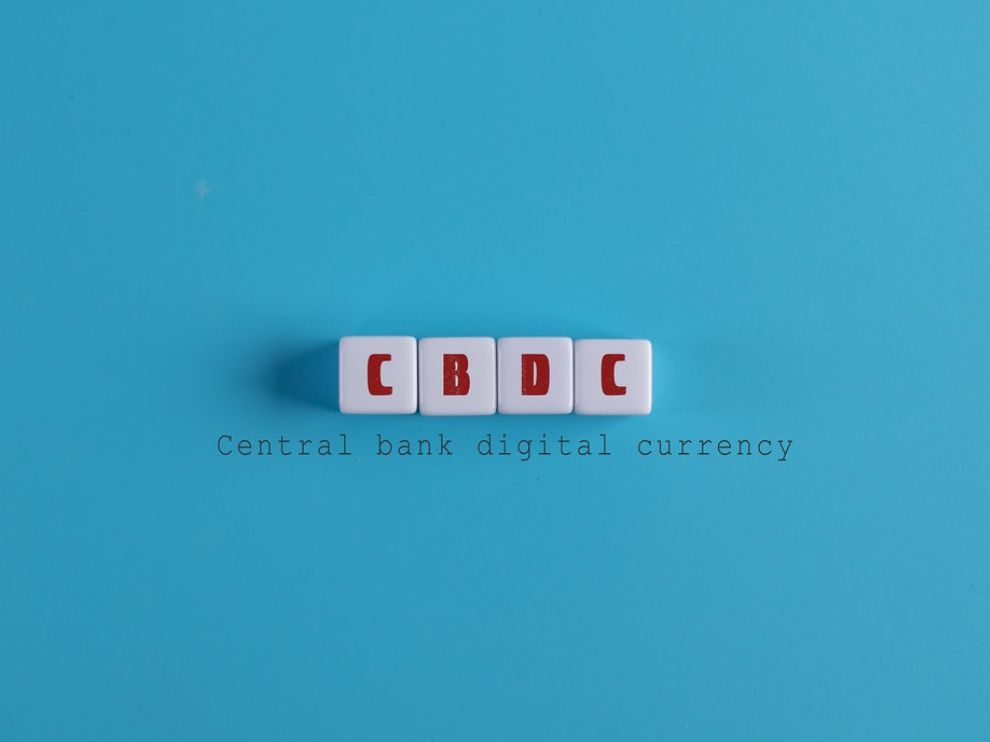 Also referred to as an e-rupee,  e₹-R, or digital rupee, the CBDC is essentially a digital form of the country’s legal tender - the rupee. In simple terms, this means that it can be used to facilitate any transactions where one would normally use paper money.

Explaining the concept, RBI said “CBDC is the legal tender issued by a central bank in a digital form. It is the same as a fiat currency and is exchangeable one-to-one with the fiat currency. Only its form is different.”

The CBDC will take the form of a digital token, and will be available in the same denominations as cash. While the tokens will be distributed by intermediary banks, customers will have to use a digital wallet in order to make transactions. Individuals will be able to transfer funds to each other, as well as to merchants, and the latter will be facilitated by simply scanning a QR code (the way one does to make a UPI payment).

“The e₹-R would offer features of physical cash like trust, safety, and settlement finality. As in the case of cash, it will not earn any interest and can be converted to other forms of money, like deposits with banks,” elaborated the RBI.

The pilot project of the CBDC has been launched in Delhi, Bhubaneshwar, Mumbai, and Bangalore, with cities like Ahmedabad, Hyderabad, Indore, Kochi, Gangtok, Shimla, Patna, and Guwahati being next on the list. The RBI has empowered four banks to help process digital payments, namely ICICI Bank, State Bank of India, IDFC Bank, and Yes Bank. HDFC Bank, Kotak Mahindra Bank, Union Bank, and the Bank of Baroda will also be joining the program.

The pilot program is akin to a beta test - the RBI wants to use this to weed out potential operational issues and identify common roadblocks before making the digital rupee available throughout the country.

What is the difference between cryptocurrency and the e₹-R? 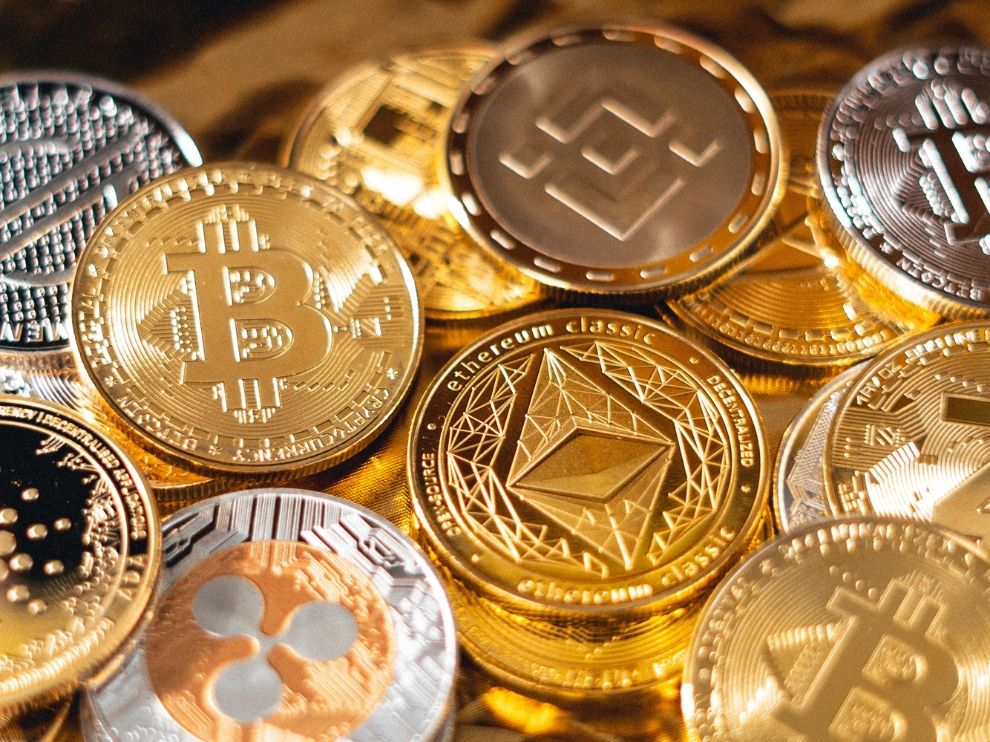 While both, cryptocurrency and the e₹-R represent digital tokens, at its heart, cryptocurrency represents a specific ideology - the need for decentralisation. This means that private cryptocurrencies are not answerable to central banks or the Government. Moreover, they offer a fair degree of anonymity - if one were to share tokens with another individual, the payment would be untraceable. This is where things can get murky.

According to the RBI, the e₹-R offers greater benefits than cryptocurrency as it requires a certain level of accountability to be built into the system. Without anonymity and decentralisation, the e₹-R can be more effective in preventing terror funding, increasing transparency, and facilitating secure transactions throughout the country.

Explaining the difference between cryptocurrency and the CBDC, the RBI said “Unlike cryptocurrencies, a CBDC isn’t a commodity or claims on commodities or digital assets. Cryptocurrencies have no issuer. They are not money (certainly not currency) as the word has come to be understood historically,”

So, how is the  CBDC different from UPI payments? 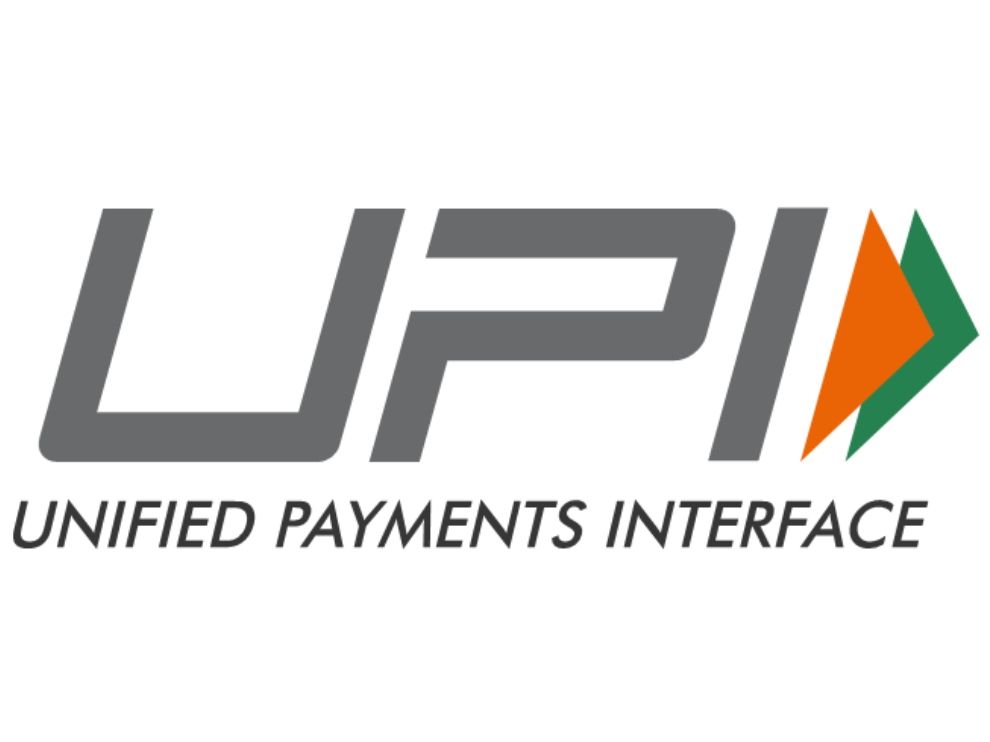 From a consumer’s perspective, it is fair to say that UPI and the digital rupee sound fairly similar. After all, in both cases, one just needs to scan a QR code, pay, and move on, right? Well, not exactly.

When you make a transaction at, say, a grocery store, you receive a notification informing you that the cash has been deducted from your account. At the same time, you may hear the merchant’s machine pipe up and confirm that the same amount has been credited to them. However, in reality, these notifications merely exist to inform both, the customer and merchant, of the transaction’s intent. The actually monetary transaction, that is, the transfer of money from your bank to the merchant’s bank, takes place at the end of the day (or at specific intervals during the day)

Consider the following example to understand this.

This will not be the case with the digital rupee.

Digital rupee tokens will be debited from the sender’s account and credited to the receiver’s account right at the time of the transaction, without requiring banking operations to facilitate the same. In many ways, this is like a cash transaction. When you pay someone cash money, a bank does not need to feature in the middle of the transaction in order for it to be valid.

Why didn’t the government just use an existing cryptocurrency?

As far as the government bodies are concerned, the biggest threat that came with using existing cryptocurrencies lies in their decentralised nature. The idea of handing over the economic power of a nation to an unregulated body would seem absurd for any ruling power, especially when you consider that public Blockchain systems can be used for nefarious purposes and may even be subject to security hazards. The same was demonstrated when over 200 transactions facilitated by three Indian cryptocurrency exchanges contributed to large-scale drug trade worth Rs 28,000. Creating a digital currency that still falls within the purview of the government ensures accountability, and just as importantly, a sense of security for Indian citizens.

While cryptocurrencies like Ethereum, Bitcoin, and others are fairly volatile, the digital rupee will present no such risk to citizens as it will be tied to the value of the existing rupee. In other words, the risk of a decrease in value is the same as it is with paper currency.

Is the digital rupee the future of the Indian economy?

While the digital rupee has caused a lot of speculation about what India’s economic future can look like, the truth is that it has not been created to replace paper money. One must remember that only 47% of citizens in India use the internet, and while telecom companies are constantly striving to bring the internet to new markets, we are still a long way off from 100% internet penetration, and, more importantly, the kind of financial literacy that’s required to understand digital transactions.

The introduction of 5G networks in India will certainly play a part in speeding this process up. However, we cannot expect to see an entirely digital economy in India anytime soon. So, things may take some time for the e-Rupee to be ubiquitous.