A week of Microsoft's Browser ballot -- the people have spoken 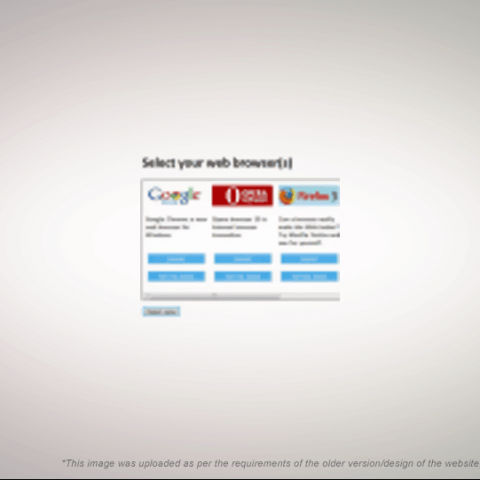 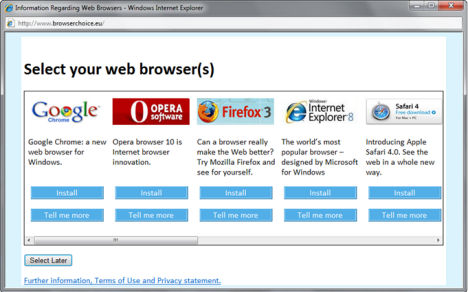 It would seem that Microsoft's browser ballot is having working as hoped, the numbers are coming in, and for one browser vendor atleast, they are better than they expected.

For those unaware of the browser ballot, in a recent decision by the EU, Microsoft was asked to provide user's of Windows operating systems with the option to pick a browser as part of a Windows update -- which went out a few days ago. Via the browser ballot, users could pick from at-least 11 other popular browsers for Windows other than IE, such as Firefox, Opera, Safari. It would appear that people are making good of this choice and the download numbers for non-IE browsers have seen a huge boost.

Not to say that the browser choice didn't exist before the introduction of the ballot -- the larger than 20% install base of Firefox is a testament to that -- however with Internet Explorer pre-installed on the users' machines meant that for most people, the internet just worked, and they didn't need to bother with installing yet another application for the same job.

Given the choice though, and now people are given the choice, it would seem that a majority of them are flocking to alternative browsers. Opera for example, as seen a threefold increase in its download numbers since the ballot was introduced. This gives some credence to Opera Software's claims that the inclusion of a browser in Windows was anti-competitive, and prevented people from searching for alternatives.  The browser ballot has been successful enough that the European Committee for Interoperable Systems (ECIS) would like to have it launched world-wide.

While there is still some dissent, especially about the placement of the browsers in the ballot. The browser ballot has been structured by Microsoft as a horizontally scrolling list divided into two sections, the first with the top five popular browsers, which would be: Firefox, Google Chrome, Internet Explorer 8, Opera, and Safari. The second section, which consists of lesser known and used browsers is accessible with a scroll to the right. The second list consists of a further seven browsers, KMelon, Flock, Maxthon, Avant, Green Browser, Sleipnir, and Slim Browser. Both these lists are separately "randomized" -- and there have been issues with that as well --, such that the first five appear in a random order amongst themselves (although always on the first page), and the rest of the seven are similarly randomized (once again, on the same page). The complaint is that the users are not likely to scroll to look at the browsers on second page, and will probably only pick from the five browser displayed initially. Solutions are, that better means -- than a simple scrollbar -- to inform the user about the additional choices should be employed, or all the browsers should be shown together.

While this sounds like a good idea, and possible will be implemented in some future iteration of the browser ballot design, having a user who till now did not find it worth-wile to switch from the default IE suddenly exposed to a list of 12 different browsers might not be the best thing to do. In all likelihood such is person is bound to pick from one of the browser that have heard of anyway.

The state of web browsers seems to be improving fast now, and the browser ballot is just furthering the positive trend. Just recently we have witnessed Firefox overtaking Internet Explorer 7, the recent attacks on Google, which were carried out due to vulnerabilities in Internet Explorer 6 have also propelled the adoption of third party browsers. Internet Explorer 6 has recently seen its funeral, as it has fallen out of favour with Google.

One would hope that this would finally end the reign of Internet Explorer, but that is about as likely as Lynx for Windows making it to the browser ballot. Until the browser ballot sees its way in the rest of the world such a thing is unlikely. Even then it is unlikely that Internet Explorer will every completely go away. For one, there are actually people who might still prefer the browser over the other options -- the latest version does offer some great features, and it supposedly one of the more secure browsers. One can only hope that some day it will be constrained to the margins so that the web could finally move on. 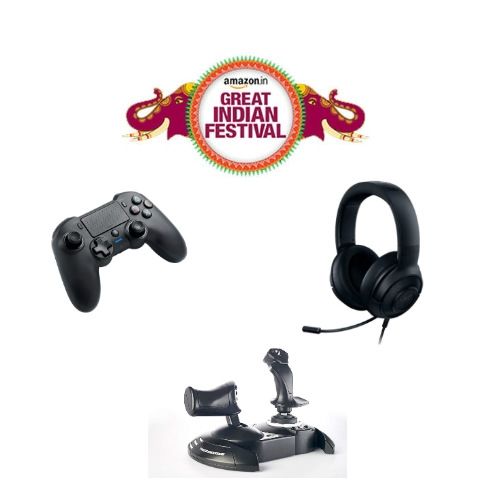 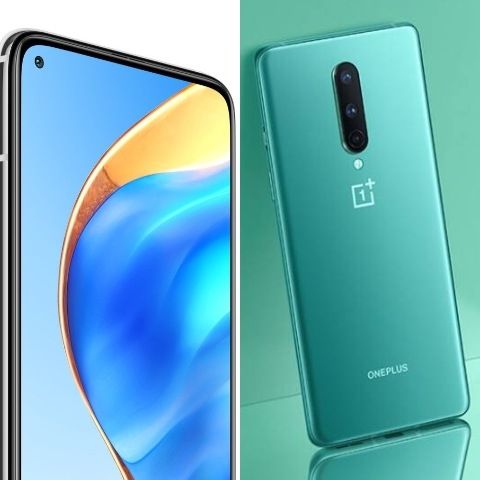