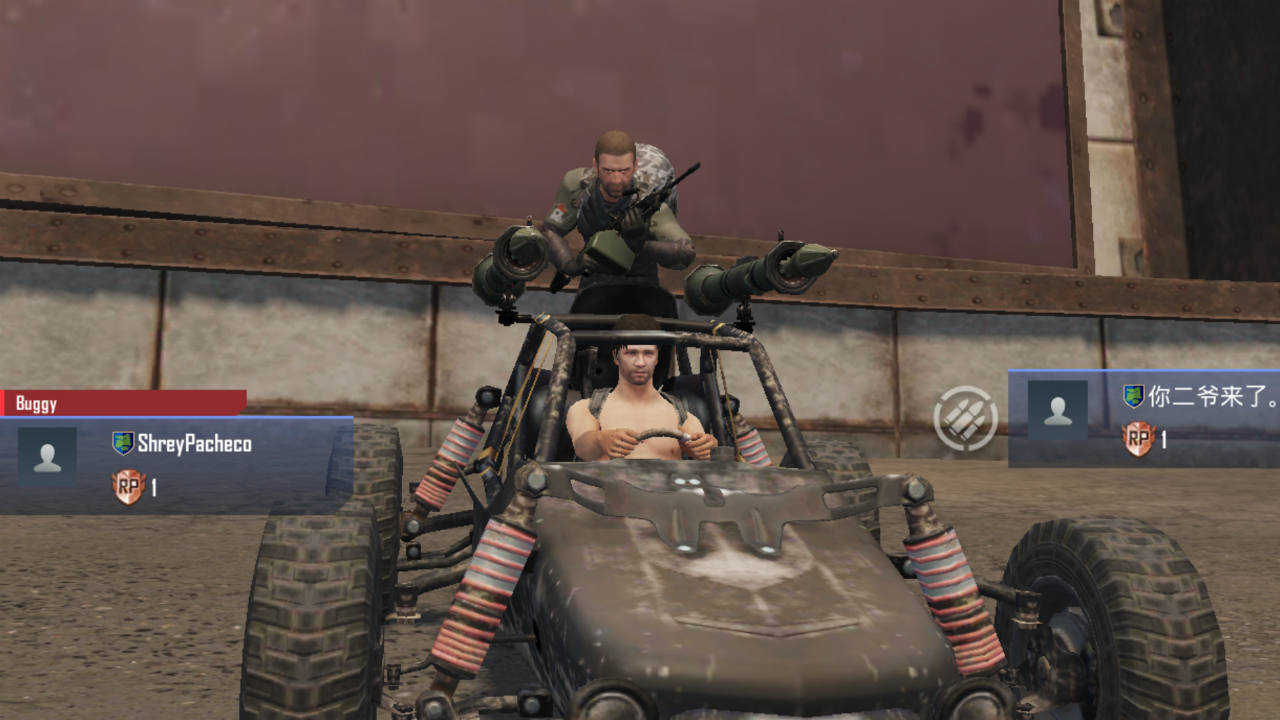 PUBG Mobile v0.16.0 update: Here's what you can expect

Here's what you can expect with PUBG Mobile's v0.16.0 update

PUBG Mobile is soon expected to be updated to version 0.16.0 and the update is tipped to bring a slew of changes. These new changes include the addition of a new game mode called RageGear, which would see teams battle it out on vehicles in a manner similar to Death Race. Additionally, after months of reports and rumours, it seems like we’ll finally see snow on Erangel.

While the new update is still to make it to the global variant of the game, it is available on the Beta version. We've tried some of the new features out to give you an idea of what to expect.

RageGear is the name given to the Death Race-style game mode. This is mode, you and your partner pick a vehicle and try and blow the vehicles from the other team to smithereens. One player drives, while the other leans out and shoots. Players get three vehicles to choose from, each with their own pros and cons. The Dacia features balanced stats and is armed with gatling guns. The UAZ offers the highest number of hitpoints, and packs a mounted shotguns, but it’s the slowest. The last vehicle is the Buggy, that offers the highest speed, and is armed with rocket launchers, but has the lowest hitpoints.

The RageGear mode is further divided into two modes, namely TDM and Pick Up. TDM works just like your standard death match, but in cars. Destroying the other team nets you points, and the first team to reach a specified score wins. Pick up is pretty much the same, but you score points that periodically drop on the map. Currently, there is only one map for RageGear imaginatively called Ring of Sand, and players will have the option of swapping seats during a match.

After months of speculation, the developers have finally added snowy sections to Erangel. As one might expect, the snow is limited to the high altitude areas of the map. Snow is concentrated into three areas, Stalber (North East corner), The hills West of Pochinki and the hills West of Georgopol. Users will also find a proper ‘ice castle’ that is located on the spawn island.

As an added feature, players will have the option to ‘ski’ down the snowy hills. However, contrary to what the button says, players actually start snowboarding. It seems like players do not need to collect any specialised equipment in order to ‘ski’. Players will get a button prompt, asking them to ski and then controls will switch to the one used for vehicles. It should be noted that players cannot fire when riding and the snowboard will automatically be stowed away once the snow runs out.

Additionally, players will get the option to toggle between first person (FPP) and third person (TPP). This would add a new layer of tactics to the game. Third person perspective will allow players to peek around corners and bushes without revealing themselves, while first person will be more realistic and makes it easier when melee attacking other players. 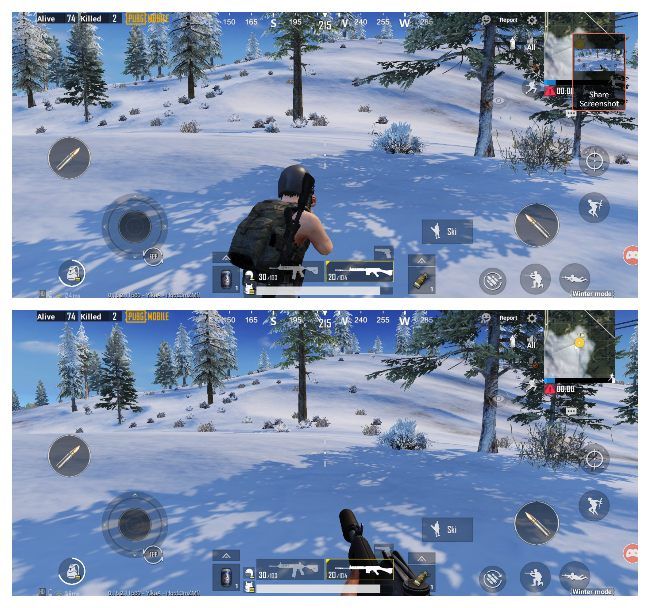 As of writing, we do not yet know when v0.16.0 will roll out for the global stable version of the game. But it should not be too long before all these features are made available to everyone.