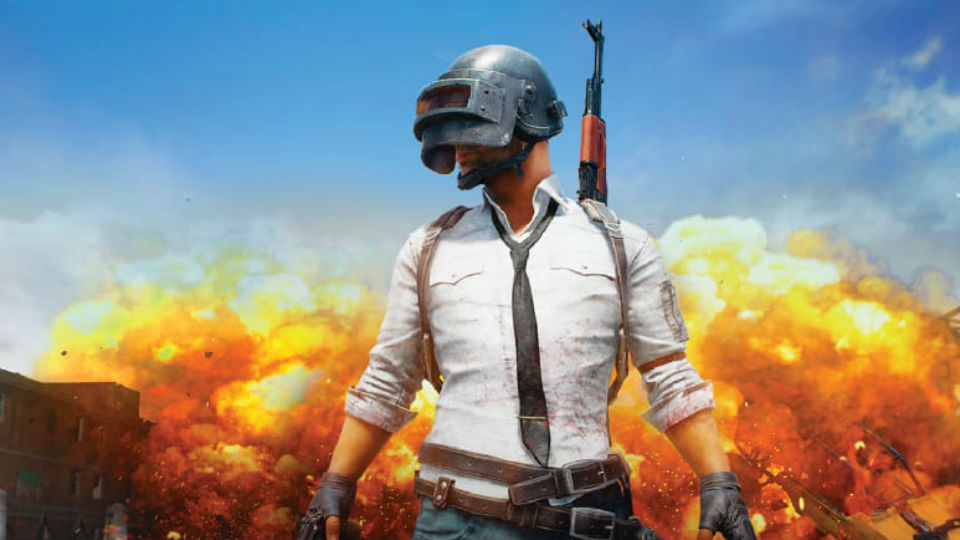 PUBG Mobile players are evolving and learning new tactics every day to outdo the slew of new and advanced players entering the battle royale title. Perhaps, that is the saving grace for the popularity of this shooting game, which has shown good growth since launch. Progressively, the players simply must think and come up with strategies to bag the chicken dinner. One popular strategy is to camp at a location and scope the area to kills off approaching teams or individual players. The strategy works great most of the times as it allows one to take complete control of an area. However, it requires a bit of experience, since this tactic is fruitful only in places where one can be sure to engage enemies. If not, it would simply be a waste of time. The bridge happens to be a favourite spot among happy campers, and that’s how bridge camping became a thing for many squads.

There are few things that players can do in order to setup a highly advantageous bridge camp and increase their kills with ease. Here are some pro tips to help you up your game

Make sure you are the first to arrive

Many times, the prospect of achieving more kills at the bridge lead players to turn a blind eye to the possibility of them not being the first ones there. That is the whole idea of camping after all; staying in position and remaining unnoticed. It would be a foolish mistake to assume that a bridge is unoccupied because it seems like it. Always, it is best to scope around the bridge and analyse the area enough to make sure that it is safe to proceed with camping. If possible, a player must get the highest vantage point and screen for possible enemies on or around the bridge. Undoubtedly, the best time to set up camp at the bridge is when the circle has begun closing, as it calls for a lot of movement among players to get to safety.

Before camping, players need to check the map and be aware of the closing blue zone. Players can get a good number of kills if they camp on the entrance of the bridge which is opposite to the side where the blue zone is closing in. The closing blue zone is what drives players to use the bridge and get to safety faster. And this is the aspect which the players exploit with the bridge camps. Some maverick gamers sometimes choose to camp at the opposite entrance to attack an enemy from the back, after they’ve passed.

Shoot at the right time, when the enemy has no cover

The bridge has multiple crashed vehicles that offer good cover for players; especially the ones who want to have a bridge camp. On the other hand, these very vehicles can act as cover to enemies approaching from the other end. If a player chooses to shoot too soon, the enemies still have a chance to take cover behind one of the crashed vehicles. Which is why it is ideal to take the kill shot when the enemy has crossed these vehicles or is away from them. That way, the enemy is exposed to the camp’s onslaught.

Have the right gear to set up a strong camp

The most elementary tip is to have a good weapon and enough supply of ammo when it comes to setting up a bridge camp. Ideally, it would be best to have a primary weapon be a rifle with an 8x to 6x scope and the secondary weapon to be an SMG, like the Tommy. Furthermore, having the right attachments could help in better aim and easy kills. Bridge camps are setup to finish the job soon; hence it is best to eliminate any approaching enemy with accuracy, as quickly as one can, so that any other probable targets around are not alarmed of the existence of the bridge camp.

Do not stick around for too long

A very important aspect of survival in PUBG Mobile is to stay in constant motion. A bridge camp is great to get a few easy kills (if done correctly), but it also puts the player in more danger as time passes. It is basically the idea of being a sitting duck. If some enemies do notice the existence of the camp, they can further strategize to break the camp in a surprise ambush, making the bridge camp and the kills useless when compared to the prospects of a chicken dinner.

Unlike any other popular strategies, the bridge camp is very effective for its simplicity in design. It requires a few basic things to implement and offers great success. Having an above-average aim would surely be an added advantage in this scenario. Bridge camps are especially great for improving one’s rating and upgrading one’s inventory before heading further mainland. Overall, this is one strategy that is a must-try for all die-hard PUBG Mobile players.