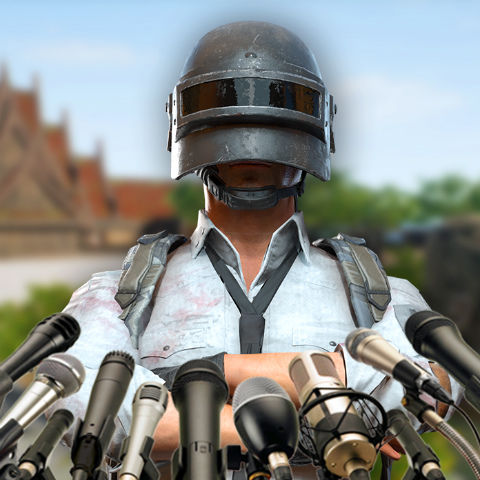 PUBG Mobile has been one of the most interesting games in the recent times. It is still growing and generating a lot of buzz. With the expanding fanbase, it is natural for a newbie to feel intimidated. However, with good practice and simple tips and tricks, one can get up to speed in this thrilling game. If you are new to the game, let me tell you, there are enemies at every corner and the excitement very quickly turns into survival mode. A significant place for achieving a good kill rate is the C building of the military base due to the prospects it surrounds. There are many ways to kill in this location but that also increases the chances of getting killed.

Below are some of the top tips to help you gain an edge over your enemies. FYI, these tips come directly from the horse's mouth, A.K.A, the makers of the game, so pay close attention.

There are many conventional ways to enter the building, but the important factor here is to develop a strategy to do it right (and of course) without getting shot or knocked out. Firstly, you can try landing directly on top of the building, given that you can quickly make it to cover at a safe spot. When you approach the building from the outside, use the bushes surrounding the building. These bushes will offer enough cover to regroup and get some intel on the enemy at bay. However, be skeptical while entering a door. Also, stay in constant motion and check for enemies while entering. You can also enter the building through the windows. Climb on top of the roof and the jump off one of the ledges from where you can surely land on a window ledge. It gives you an advantage as the enemy would be expecting you to enter through the doors.

Get cover or get shot

This is a no-brainer of sorts. Finding cover and laying low is an essential strategy for the game. As mentioned earlier, the bushes around the building can provide enough cover momentarily to get past enemies unnoticed.Inside, you can find many machines that can be used to hide. However, the best hiding spot when you are aware of an assault your way, is the one behind the main door. Make sure you are unequipped when you hide here though, as the rifle could be visible through the door, if not careful. Enemies do not turn right because of the wall and hence ignore looking behind the door.

Stealth attack is the best attack

Making use of the glitches in design is the best thing that could help a player in achieving surprising kills. When you go close to a wall and lean towards it, you can get an inside view of the room at the C building. The best part is, you can go ahead and shoot to kill. Another great tactic to locate your enemies if they are in the floor above is to climb the doors. Open the door and climb on it. This way you can easily spot the hiding location of the enemy. Hence, when you head up, you know exactly where to shoot. While entering, if you are aware of an enemy behind a door, you can always throw a molly to knock out the enemy before entering.

Escape from Military Base

The best way to escape the military base is through the roof. One reason being that, height will always be an advantage while scoping for enemies to sweep before you make an exit. You can jump down and head out swiftly through the ledges. And the second-best way is to use the bushes while heading out. The military base has lot of locations to find vehicles around it, which is always the best option to get away.

Its okay if you do not have a team, but the interactivity this game provides is probably the best tool to use when you are learning. Being part of a team while sweeping the military base already gives you an advantage of numbers. But it is not limited to just that. When you are jumping off a high story to the ground, you can always make your teammate prone below on the ground and land on him/her, this will result in a comfortable landing without losing your health. Sticking close to your team also gives you an advantage when it comes to being revived when knocked out. 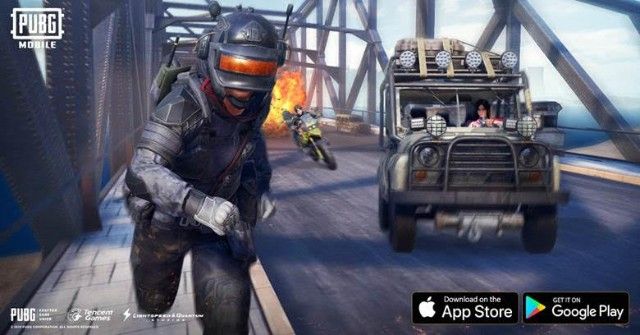 In PUBG Mobile, almost everyone is heading towards being a pro. If you are just starting off, the best advice one could receive is to practice a lot. And most importantly, not to get intimidated by better skilled and better equipped players. Strengthen your technique by playing more, and of course research, a lot. Utilize tips and tricks used by the pros to better your game.

Watch out while you drop

Landing on top of buildings is very important as it gives you access to weapons quicker than the others. Once you get access to any weapon head to the window of a house and look out for players that are running in the open. Unlike other landing spots Military Base has a lot of open space which makes it easy for enemies to spot you while you are running. The C shaped building is an ideal recommendation as they are closely connected and has decent loot.

However, if you drop in open areas and are running to save your life remember to keep hitting the jump button which will make it difficult for enemies to hit the target. Boxes and containers placed in the open areas can also help you buy time to think about your next move. Spotting the enemies would make it much easier to survive, keep an eye on the windows of buildings as opponents use the walls as shelter while firing from the windows.

Let us know in the comments below if you have any extra tips to share!