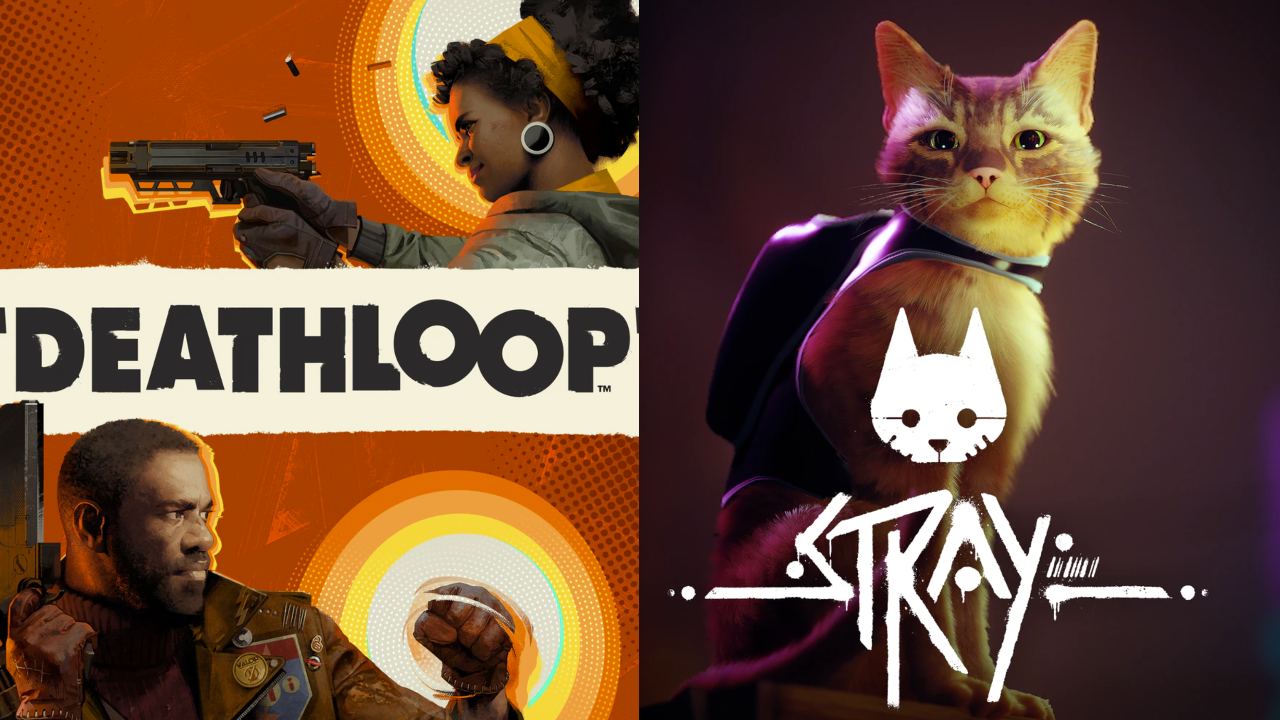 PS5 exclusive Ghostwire: Tokyo’s launch date has now been pushed back to early 2022. Here are 4 PS5 exclusives that are scheduled to be launched this year

If you own a PS5 and have finished all the games released for the console and are looking for more games, there’s some bad news. Ghostwire: Tokyo’s launch date has now been pushed back to early 2022. In a tweet by developers Tango Gameworks, they stated, “We want to get the game in your hands as soon as possible so you can experience the unforgettable version of a haunted Tokyo that we’ve been hard at work building. At the same time, we’re also focused on protecting the health of everyone at Tango. Our new release window will give us time to bring the world of Ghostwire to life as we’ve always envisioned it.”.

Ghostwire: Tokyo was supposed to be released later in 2021 but with this announcement, it looks like we’ll have to wait for a bit longer. The game was forest revealed in 2019 and will be a timed PS5 exclusive. Speaking of exclusive games for the PS5, we’ve compiled a list of PS5 exclusive games scheduled to hit consoles in 2021 that you should definitely check out.

Deathloop is the latest game from Arkane Studios, the developers behind the much-lauded Dishonored series. It looks rather generic with a time mechanic thrown in. If you’re a fan of Dishonored, you should check this out as it looks like the latest entry in that game series rather than its own thing.

One of the cooler looking games on the list, Stray has you playing as a lone cat, living in a city that is run by robots. It looks to be an original puzzler with a cool and unique aesthetic. Fans of Journey or Flower may enjoy this game.

A game that truly looks like a Pixar film, Kena: Bridge of Spirits looks to take players on an adventure between the land of the living and the dead. It has a sweet, quirky tone to it that fans of games like Ratchet and Clank should love.

Personally, Horizon Zero Dawn has nothing original to offer players and had a dull and lifeless protagonist. The latest entry into the franchise just looks like a PS5 upgrade, to be honest. If you’re into this sort of stealthy, shooty, semi-RPG and grindy game, then you should definitely wait for Horizon Forbidden West.

And, if you’re still looking for more games to play on the PS5, check out our reviews of Ratchet and Clank: Rift Apart and Returnal.