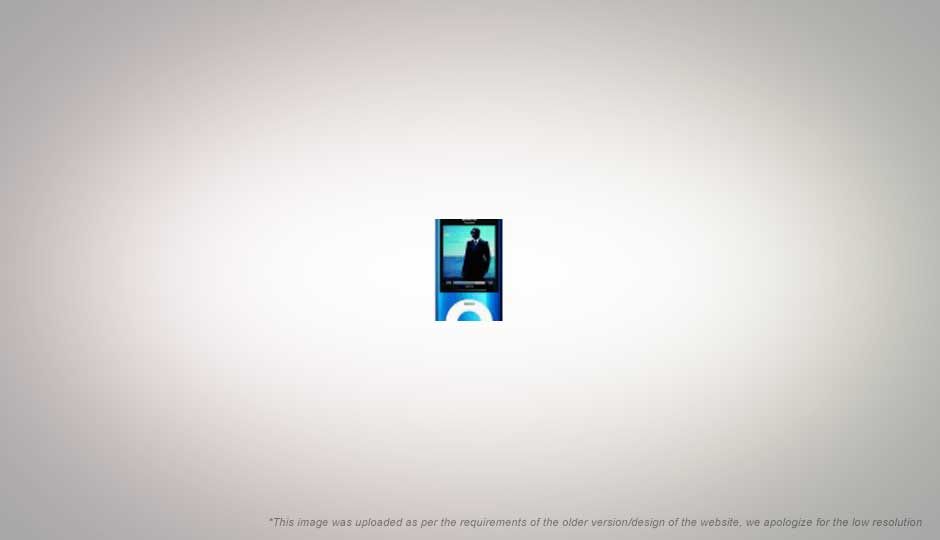 One for the Road!

We covered tiny, compact MP3 players earlier in the year, but the higher end PMPs was something we intentionally ignored. For everyone who was waiting on us we’ve delivered - some of the most feature-rich devices per cubic inch vie for a place in your pocket. And whether you’re on a tight budget or on a spending spree, you’re assured to find something suitable.

We all but ignored the higher range of portable multimedia players this year and those who remember our ‘compact PMP test’ in March ’09 will notice the lack of anything with a display. This was because our Jedi senses bespoke change. For one, we foresaw the gradual shift from hard drives to flash-based storage. This has come to pass, a few stragglers notwithstanding. Apple challenged our powers of prediction when they just released the next generation of HDD-based iPod Classics. Not a surprise really, since Apple caters to the audiophile community and flash storage isn’t cheap enough, (as yet), to offer 120-odd gigabytes of storage – which, someone who wants to carry around lossless files, will likely need. Besides, if researchers could be forgiven not reading the signs of impending economic recession, we figure our fans would forgive us for being only ‘partially’ right. However, it is telling that many brands have dropped their HDD-based PMP product lines. Creative didn’t want to feature hard drive-based PMPs. Cowon dropped their A3 and Q5W models from the test. Of course, flash density is on the rise as Apple’s new iPod Touch 64 GB testifies.

Feature-rich PMPs are still not as prevalent as we’d like. They’re viewed with a lot suspicion by most users – what’s the point in spending Rs. 15,000 on buying a PMP? A cellphone has as many functions (if not more) not to mention the added value of a converged i.e. all-in-one device. And who bothers with carrying a cellphone in one pocket and a PMP in the other when brands such as Nokia and Sony Ericsson have designed phones specifically for music? So it all boils down to convergence. When I have a phone that I can use for music and videos, why buy another device, thereby spending more money and having the hassle of handling and using two different devices – a fair enough question. It must be said that while we’re supporters of the one-device revolution, we beg to differ at times. There is a reason why people still buy camcorders even when digital cameras are rather adept at capturing videos. There are instances where converged devices haven’t replaced the devices they were designed to supersede. And PMPs are surely one example. No matter how you look at it, someone serious about his music quality will still opt for a dedicated PMP rather than a jack-of-all-trades.

Tracks were carefully chosen to represent a wide listing of genres – subject, of course, to the reviewers listening preferences to ensure familiarity with the nuances. We tested all PMPs with tracks encoded using dBpoweramp Music Converter V11.5. This is one of the best audio transcoding software available mainly because of its accurate, error-free encoding. The source files were FLAC and these were encoded to MP3 using 320 KBps and the preset setting ‘very high’. We used a reference system and noted nuances of the tracks that were then listened to on each PMP. The reference system was thus:

We rated each PMP using the Grado SR 225 headphones to give every PMP a level playing field. First we rated each track based on the sound reproduction, and after that rated each player on their abilities at different aspects of sound i.e. bass, treble and midrange. We also rated the respective soundstage effect. After this each player was tested with its earphones and the quality was rated against the quality of sound on the Grados. For the video component we used AVI files and encoded these using MediaCoder at the two resolutions. The first was 320 x 240 pixels to give each player a level playing field since this was the minimum resolution that all video PMPs supported. The second encode was at the maximum resolution that the respective PMP supported.

Besides rating the players on their performance we also gave points to the menu system and layout, usability and interface of the device, features such as the presence of document readers, alarm clock, stopwatch, contacts – basically PDA-like functions. We also noted the PMPs support for various image, video and audio formats as well as player features like custom playlists and number of preset modes. Additional features like Bluetooth, built-in speakers and use as a portable drive were also noted.

On to the tests, click on the link below to read the review: