App of the Week: Gradeup 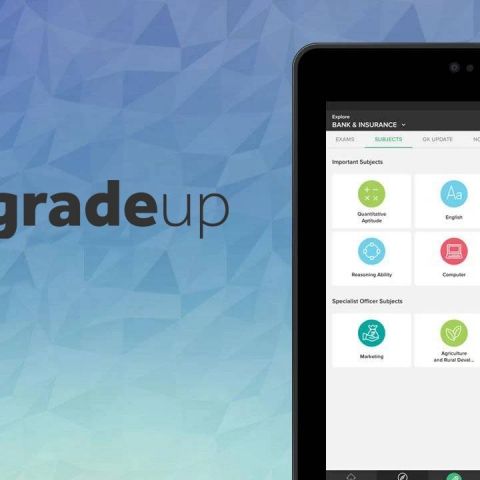 On Gradeup, you can select the exam you’re preparing for among a wide list that comprises of the following exams:

You might be curious about the fact that there are no international exams in the list. Well, the aim of the developers is to service the highly underserved Indian examination market and according to the team, they will have something for international exam aspirants (like for GRE and TOEFL) by mid-2017.

Each exam that you sign up for is broken down into its relevant subjects and you can take small tests (typically about 10-20 questions) in those subjects. This byte sized format ensures that the smartphone does not end up becoming a distraction while using this app. You also have a timeline-like feature that allows you to put your queries to the Gradeup community and team of experts. Gradeup will also be adding mentors to the platform soon, which will make it an even more effective place to solve your doubts. 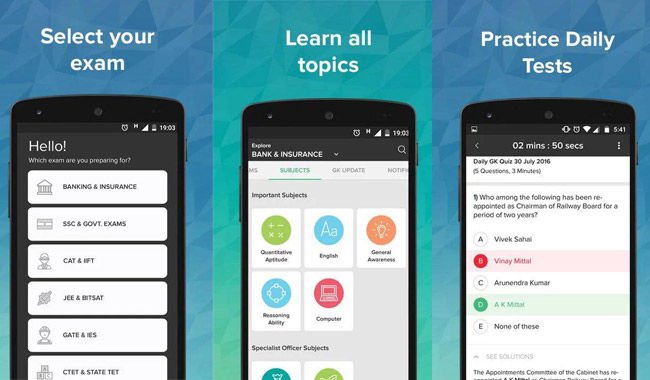 As for performance tracking, currently, the app has an activity log where you can check all your activity, including the exams that you’ve taken on the app. The development team is working on a report-card like functionality that will give deeper insight to the user about their performance across various topics and areas. Location data from the phone is used to prioritise posts on the feed from students nearby. The overall aim is to make the learning byte sized and social.

For a platform like this, one of the biggest concerns could be spam. Fortunately, Gradeup has taken care of that as well with a spam detection algorithm that assigns a spam score to each post based on content, user reputation and student feedback. With a high spam score, the post does not get shown to other users.

With the wide array of exams available along with a well-regulated community, Gradeup might be just the app you need to get that little extra boost into your exam preparations this season.