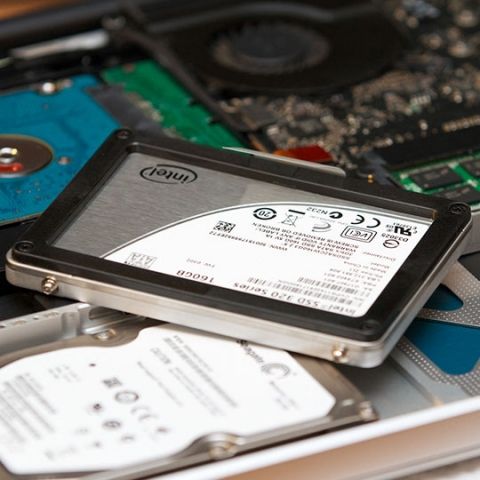 Hard drives are commodities, plain and simple. Manufacturers may try various gimmicks by releasing multiple sub-brands under a multitude of colours but at the end of the day the difference between them is negligible with the exception of a few outliers. Hard drives have been made to last for years and though there are a few key differences, that’s all you need to worry about.

Certain sub-brands do indeed have a performance difference because of their power saving features. The spindle speed is reduced during low load and the hard drive head will be moved to its resting bank. So if you were to access data at that time, the hard drive has to perform a spin-up and the access time goes up. Access times for hard drives are anyway low, to begin with, and these power saving features drop access times even further. So only opt for such power- saving drives if you already have an SSD for your boot drive. It’s not easy to say which drives have the power saving features and which don’t without checking the datasheet. They’ll generally not mention a fixed value under the RPM column.

RPM is the speed at which the spindle within the hard drive rotates. It stands for Rotations Per Minute and a drive with higher RPM is capable of higher transfer speeds. For example, drives with 15,000 RPM will have about 200 MB/s throughput while those with 7,200 RPM will peak at 130 MB/s. The power saving drives will give 80-100 MB/s. These might not seem to be that significant on paper but when you use a PC with a slower mechanical drive, you’ll know the difference. 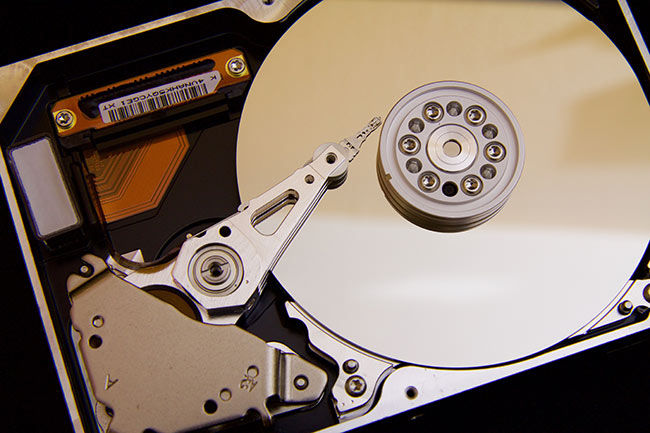 A cache memory is a temporary storage space that the hard drive uses to store data while moving data to and from the drive or between two sectors on the same drive. A higher cache is better but can only be used during sustained high-load periods. Some hard drives have hybrid implementations with an SSD NAND attached. In such cases, having a cache higher than 32 MB makes sense. Otherwise, the higher cache can barely be used. If you ever find two hard drives with the same RPM but different speeds, then the cache is mostly responsible for the difference.

Hard drives being the mechanical monstrosities they are with many moving parts, suffer from higher failure rates than other storage media. Certain brands cut corners when building hard drives and with drives hitting capacities of double-digit TBs these days, it’ll be a massive inconvenience if your hard drive were to die on you. Thankfully, we have websites that track failure rates. BackBlaze in one such service which uses data from its RMA service to chart out failure rates on an annual basis. You should check out their blog to see which drives are likely to fail and which are a safer choice.

Warranty periods - Go with whichever brand is offering the higher warranty period. Hard drives fail often and buying a drive with a reduced warranty is just asking for trouble. Most drives will ship with 2-year warranties while high-performance drives tend to have up to 5-year warranty periods. If a drive manufacturer drops warranty period on a series, simply vote with your wallet and stop buying drives from that brand.

Before SSDs entered the scene, the minute differences between sub-brands from hard drives used to matter. However, with SSDs in the picture, the hard drives have become secondary. So if you get a good SSD, then the hard drive is simply relegated to mass storage.