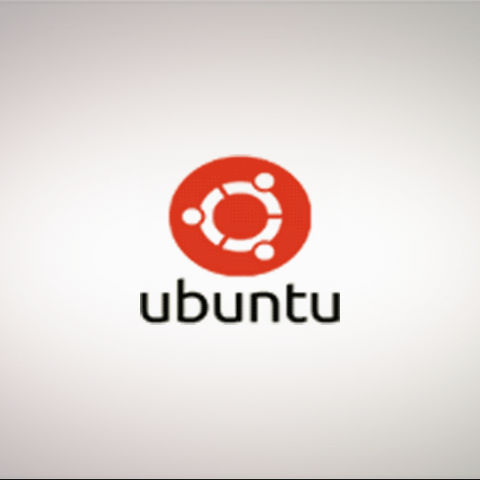 An eagerly looked forward to version of Ubuntu, 10.04 LTS - the Lucid Lynx is a Long Term Supported version, and on face value, replaces the orange look with a pink-purple one. While it is a Multi-User OS, we reviewed it from the perspective of a home user.

The installation was a breeze, and gave plenty of options, from Install inside Windows to Live CD options like Demo/Trial and Full Installation. From the moment you select full installation, there are just 6 steps till it is complete: Time Zone, Keyboard Layout, Prepare Disk Space (lets you choose the partition, and further, manually divide partitions, apart from giving you the option to resize current partitions), Who Are You? (lets you choose username, password, and computer name), and Ready to Install (also gives Advanced Options, like Install boot loader, and Network Proxy).

As you might have gathered, the installation presentation was definitely user-friendly, and also provided links to community support, as well as tips, during the course of the installation. It also allowed for choice of packages while installing. Total installation size with all packages was 4.3GB.

Startlingly, the boot process was in an aesthetically pleasing purple, apparently using plymouth and Kernel Mode Setting. It started up within 30 seconds, straight to the log in screen. Also noticed, was the boot up and log in music, which was elevating. 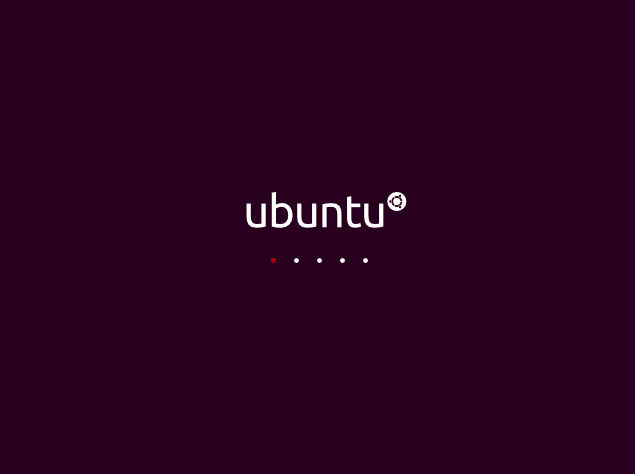 Straight into log in, Lucid Lynx was able to auto-detect both our wired and wireless networks and their settings without a hitch, and was able to go online almost as soon as it logged in. Then came our e-mail (POP3 and IMAP) and chat setup, which was up and running with nary a problem, though the e-mail did take some time to synchronise for the first time (depends on your internet speed). The Update Manager started off immediately, and even after a full package installation, had 233 updates, or 226 MB worth to offer, which translates to almost a full service pack in Windows terms. 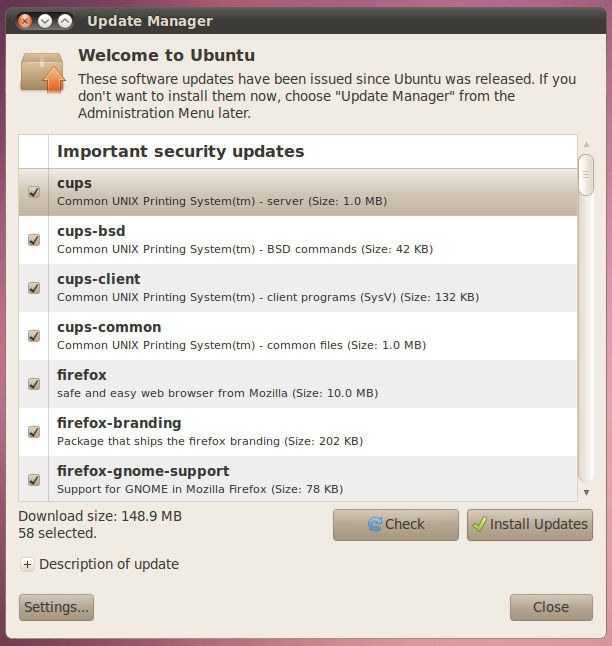 Lucid Lynx has 4 virtual desktops by default to allow for desktop/workspace switching, which can be accessed by the four boxes on the bottom right of the screen, called Workspace Switcher. They are quite useful and customizable; however, a big problem is not being able to switch the backgrounds/wallpapers, which is an annoying limitation that makes it slightly harder to readily recognize which Workspace contains what, especially if you have a lot of programs on each one.

Read on to know more about the Lucid Lynx, on the next page... 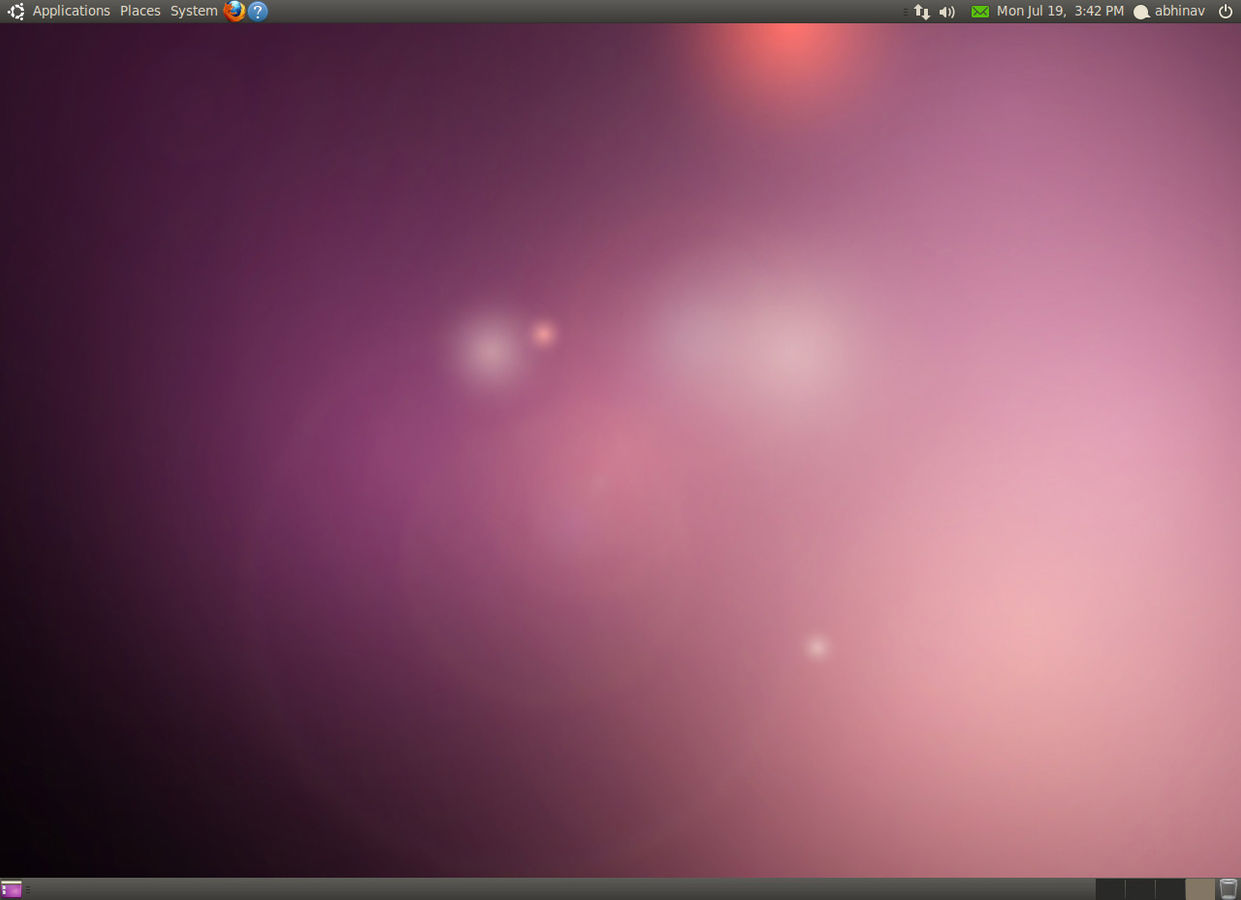 Notice the 4 boxes on the bottom

The system is responsive, and everything is easily locatable, and within easy mouse reach. With Evolution Mail and Empathy (Messaging and VoIP), managing your communications of multiple accounts, right from the ‘panel’, is truly easy. Broadcast accounts (like Podcast) and Ubuntu One accounts are also accessible right from the panel. 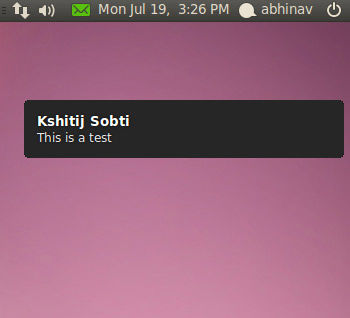 In terms of appearance, there are plenty of wallpapers to choose from, as well as themes, which can also be easily downloaded, to change the way your Lucid Lynx looks and feels. 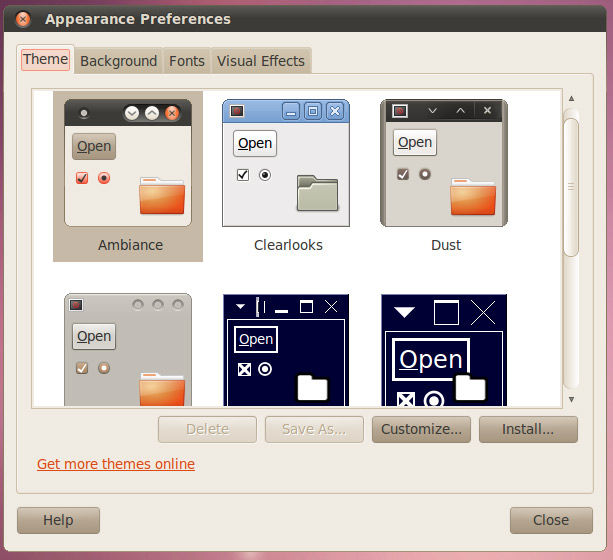 The interface is definitely one of the most different from other Linux distros, and from Windows. Dividing the computer into applications, places and system on the top right; communications and log in/out options on the right; the task bar at the bottom; the desktop shorcut on the bottom left; and the Workspace Switcher on the bottom right; Ubuntu is well thought out, and one can easily familiarize oneself with it, and come to enjoy its divisions. A Windows 7 like search function would certainly have been a boon though, especially once you install many applications and gather many document and files.

Quite a few software come installed, and these are the main, operation level software on the system: Firefox 3.6.3, Open Office 3.2, Evolution Mail, and Empathy. On the productivity, lifestyle, and entertainment side, things are quite basic, but there are plenty of software pre-installed. Most notably, GIMP Image Editor is missing, but like always, it can be downloaded easily, in case Fspot is too simple for you. We come to the Ubuntu Software Center now, which is the new name for the former Ubuntu Synaptic Package Manager, and it brings many noticeable improvements, the biggest being the cleaner interface, which is user-friendly, and perfect for non-geeks as well. Themes, developers tools, education, graphics, they are all here. 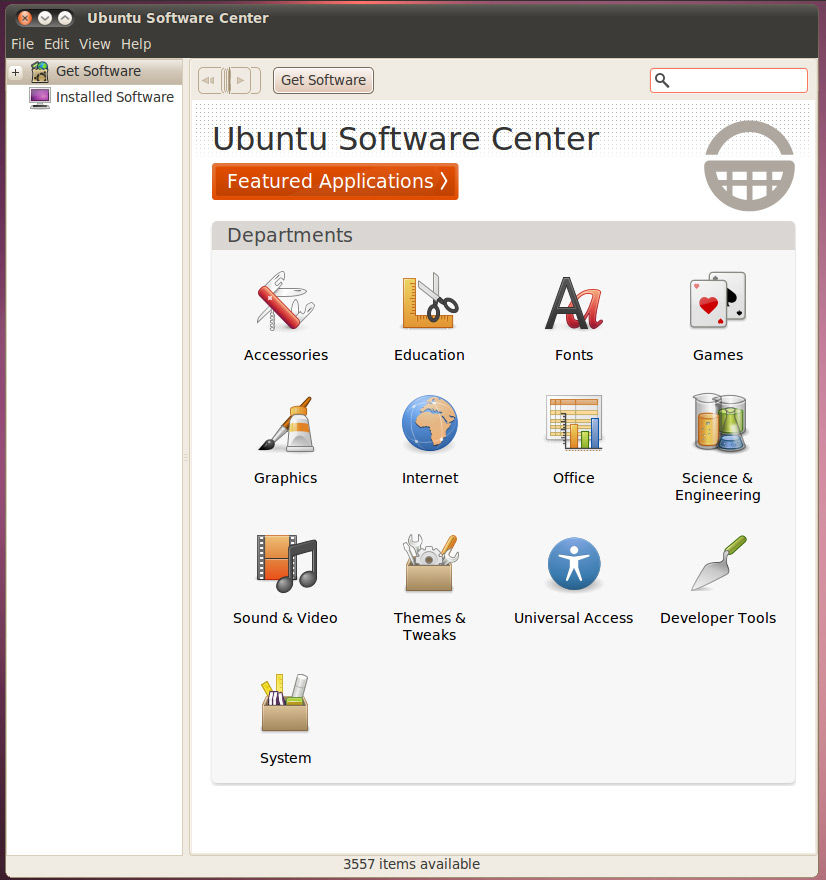 The freedom afforded by simply going online and getting free software that fulfils your productivity or entertainment needs can’t be denied, and that’s a definite one up on Windows or Mac operating systems. So is the easy Update Manager, which automatically checks for newer versions of the software you have, and updates/fixes for your operating system. 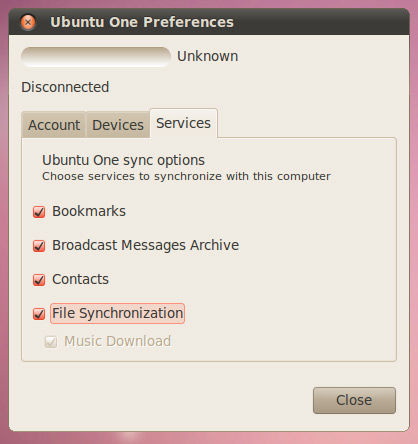 Possibly the coolest part of Ubuntu in Lucid Lynx is Ubuntu One, a cloud syncing service that lets you sync your bookmarks, contacts, and files including downloaded (from Ubuntu One Music Store) music files. It gives you about 2GB of cloud storage, and all it requires is for you to set up an account at one.ubuntu.com, which is partly in beta. 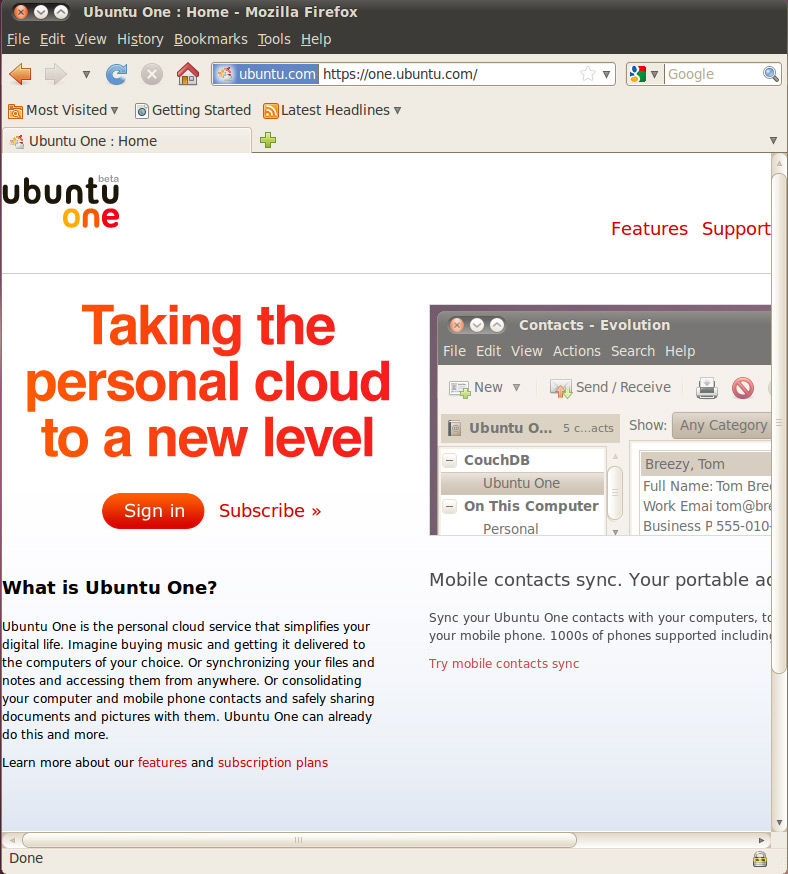 You can probably use the OS for years, and never know what a command line parameter is. Quite simply one of the easiest to use Linux distros right out of the box, Canonical has seriously upped the ante and made an OS that can be enjoyed both for its simplicity and capability by anyone, geek or average consumer.