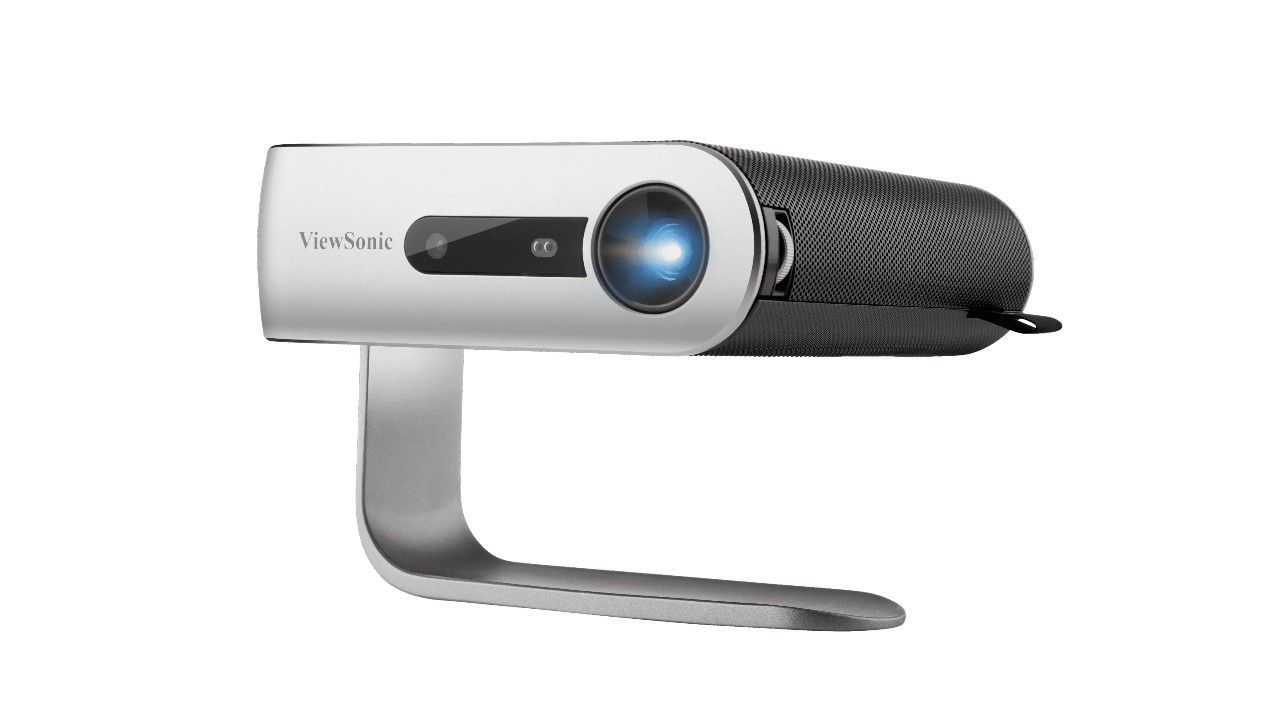 ViewSonic has launched two new ultra-portable LED projectors in India. This includes the ViewSonic M1_G2 and the Viewsonic M1+_G2, which are priced at Rs 58,000 and Rs 68,000 respectively.

ViewSonic Corp., a leading global provider of visual solutions, announced new additions to their M series of ultra-portable LED projectors with the launch of next-generation M1_G2 and M1+_G2 projectors. Bagging an iF Design award for M1 and M1+ projector, ViewSonic has upgraded and improvised its successor by offering 300 LED lumens delivering a convenient, enjoyable entertainment experience anywhere it goes. Improvising more to its features, these projectors can also be powered by a power bank resulting no interruption to your viewing experience and also, the focus performance of the projector is stable. Additionally, the M1+_G2 projectors is also embedded with ‘Bluetooth Out’ feature which helps connecting to external headphones or speakers that support Bluetooth.

“We have received an overwhelming response for our M1 and M1+ series projectors in the Indian market as well as the global market. With upgraded features and innovations, we have developed the newly launched projector which is a successor of M1 and M1+. We are excited to expand the award-winning M series bringing the magnificent experience to our end-users delivering a big-screen cinematic experience at home or wherever they go. We are expecting to gain similar momentum as we observed for our earlier M- series projector,” said Mr. Muneer Ahmad, AV Head, ViewSonic India.

With a built-in battery, a LED light source with up to 30,000 hours of lifespan, all packaged into less than 1 kg, the M1_G2 can deliver years of multimedia entertainment wherever it goes – from room to room, both inside and outdoors. Its smart stand enables a simple 360-degree setup while doubling as a lens cover. Once the lens is uncovered, the projector automatically powers on to full brightness for instant entertainment. Stereo Harman Kardon speakers provide room-filling sound for an amplified audio experience, while a 1.2 throw ratio enables you to go big even in small spaces.

The next generation projector M1+_G2 is embedded with a built-in battery, a LED light source with up to 30,000 hours of lifespan and can deliver big-screen entertainment both inside and outdoors. Its smart stand enables simple 360-degree setup, while doubling as a lens cover. Once the lens is uncovered, the projector automatically powers on to full brightness for instant entertainment. Stereo Harman Kardon speakers provide an all-around immersive experience whether you’re watching movies, music videos or listening to a live concert. Along with the integrated smart Wi-Fi connectivity, the M1+_G2’s USB Type-C connection puts a fun twist on streaming videos and facetime your friends by allowing you to project content directly from your phone, laptop, or tablet. M1+_G2 is a must-have for your next camping trip or outdoor excursion.