Netflix announces its recommended TVs for 2016

The first TV manufacturers to achieve the Netflix Recommended TV designation for 2016 are LG for its UHD TV with webOS 3.0 and Sony for its Android 4K UHD TVs 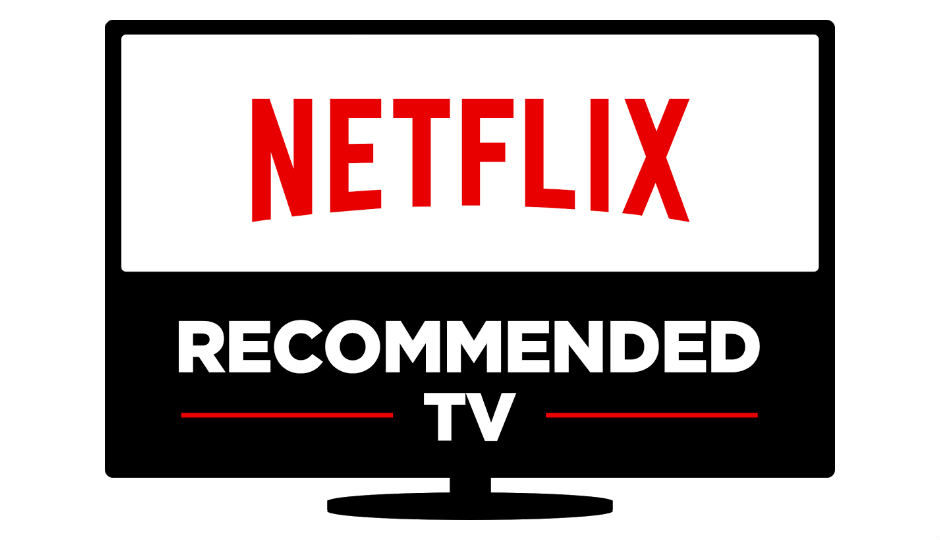 Netflix announces its recommended TVs for 2016

Netflix has announced that the first TV manufacturers to achieve the Netflix Recommended TV designation for 2016 are LG, for UHD TVs with webOS 3.0 and Sony, for Android 4K UHD TVs. In addition, the company said that it is making Netflix Recommended TV program global this year. Netflix says that this allows the company to inform consumers about the best smart TV’s for Netflix and other Internet TV services in their country.

Almost a year ago we introduced Netflix Recommended TV in the U.S. The evaluation program was created because our members told us they wanted smart TVs to be easier to use, provide simpler access to the things they do most, and perform better overall. The goal of the Netflix Recommended TV logo is to help people easily identify which devices meet those needs and deliver a superior smart TV experience.

As smart TV functionality has evolved, so has the program. For 2016, we’ve introduced new criteria and established faster performance thresholds for existing criteria. (More on that below.) For reference, none of last year’s TV models would have met the new 2016 criteria.

First, we’re making Netflix Recommended TV global this year. This allows us to tell consumers about the best smart TVs for Netflix and other Internet TV services in their country.

Second, the first TV manufacturers to achieve the Netflix Recommended TV designation for 2016 models are:

Check here for the specific models that received the designation.

Among other benefits, these TVs both have Instant On so that the TV wakes quickly, and Internet TV services and smart menu features are ready to use right away. They also haveTV Resume, which means when Netflix was the last used app, the TV comes right back to Netflix when turned back on again -- just like smartphones and tablets do today. Overall, these devices deliver faster performance and easier access to the most popular services.
Both the LG and Sony TVs will be sold in all countries where Netflix is available, though specific model availability varies by region. Check back on our Netflix Recommended TV page for future designations throughout the year.