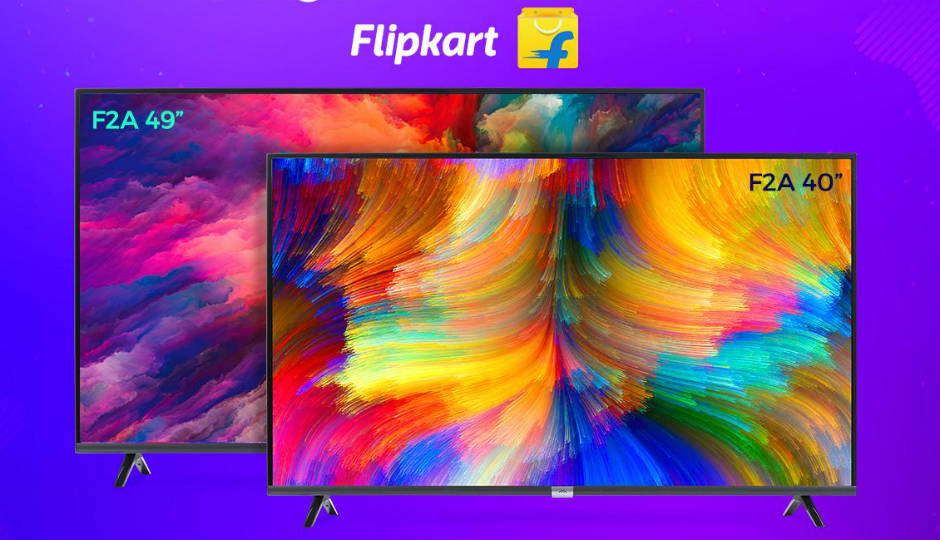 The 55K2A, the most-rated 55-inch 4K UHD Android TV on Flipkart, also sustained its robust performance during the campaign by being ranked amongst the top-three in its category. On the other hand, the 65K2A – launched during the Flipkart Big Billion Day sale – was amongst the top-two products within in its category, underlining how popular iFFALCON’s offerings are with Indian users.

The latest launch also underlined iFFALCON’s vision to become the first smart TV brand to make the full range of Google-certified Android TVs available to its customers, thus enabling access to the most superlative entertainment experience at the most affordable prices. Under its F2A series, iFFALCON wants to offer smart Android TVs with the choice of 32/40/49/55/65/75-inch screens and HD ready/Full HD (FHD)/4K resolution.

Speaking on the launch, Sebastian Dong, Marketing Manager – iFFALCON, said, “iFFALCON has been launched to disrupt the Indian smart TV market with state-of-the-art offerings. The launch of our latest smart TVs, the iFFALCON 40F2A and the iFFALCON 49F2A, is another step towards building a full range of Google-certified Android TVs. We want to create a wide array of technologically-superior entertainment options for the country’s increasingly digital-first consumer base to choose from, thus providing them with greater choice than they have had till date.”

In a bid to add more joy to the festive season by ensuring every customer has the means to access the ‘incredible smart life’ that its solutions provide, iFFALCON has made the 40F2A and the 49F2A available for a special price of INR 19,999 and INR 27,999, respectively. Both variants will be made available across the country exclusively through Flipkart.