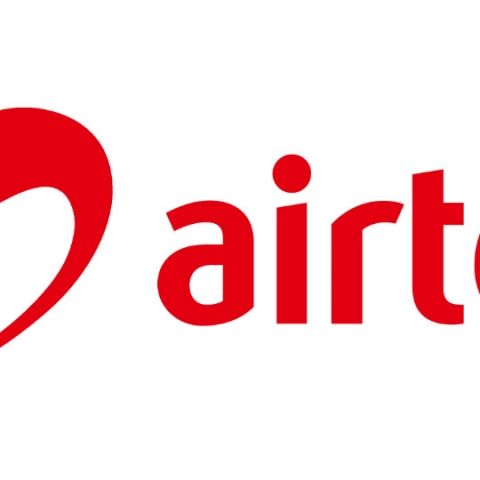 With an aim to boost 4G network coverage in Punjab, Airtel has announced the addition of the LTE 900 Mhz spectrum band in the state. Airtel will now have 2300 Mhz (TD LTE), 1800 Mhz (FD LTE), and 900 Mhz (LTE 900) bands to offer 4G services to its customers. The company says that it has over 10.4 million subscribers in the northern state.

India’s leading mobile network – Airtel today said that it has further upgraded its 4G network in Punjab with the deployment of LTE 900 technology that will significantly enhance the network experience for its smartphone customers.

With the rollout of 4G in the superior 900 Mhz spectrum band, Punjab’s fastest* mobile network will get additional high speed data capacity to serve its customers.

More importantly, given the high propagation and reach of the 900 Mhz spectrum, Airtel smartphone customers will enjoy improved 4G availability inside buildings - homes, offices and malls. It will also result in wider availability of Airtel 4G across Punjab.

Manu Sood, Hub CEO- Upper North, Bharti Airtel said, “Our endeavor is to deliver best-in-class network experience to our customers. The deployment of LTE 900 across Punjab will further boost Airtel 4G coverage, particularly inside homes and buildings. Airtel smartphone customers will enjoy a seamless high speed data and HD quality calling experience on our upgraded network.  We will continue to invest aggressively in deployment of latest network technologies to delight our customers.”

Airtel is trusted by over 10.4 million customers in Punjab who are served by over 26,500 sites that are backed by 18,000+ Kms of Optic Fiber across the state. The company stays committed to further invest in its network under its network transformation program-Project Leap.