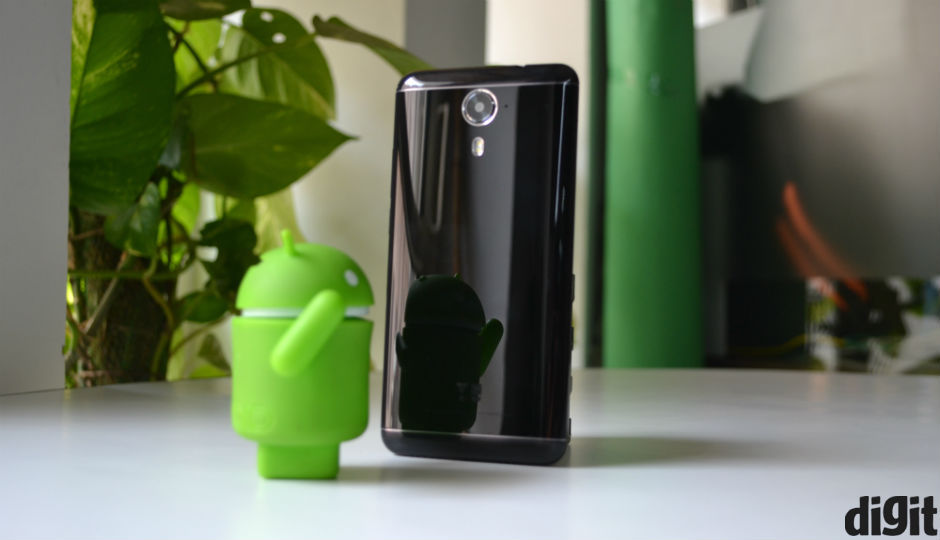 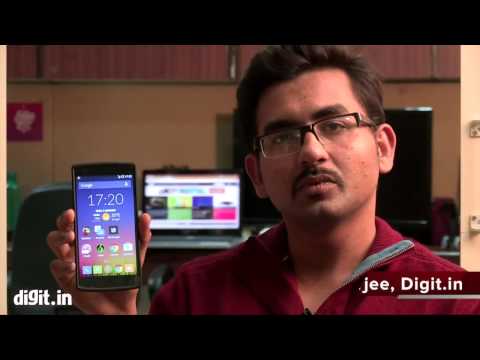 Yu has announced that its new Yureka Black smartphone will be available via open sale from June 22 onwards. The company also claims that the phone received more than half a million notify me responses from Flipkart before the first phone’s first flash sale. The phone is priced at Rs. 8,999 and sports a 5-inch FHD display. It is powered by a Qualcomm Snapdragon 430 processor.

YUREKA BLACK, is the next generation version of YU’s iconic smartphone YUREKA, which broke records and was the most searched smartphone on Google. The three sales of YUREKA BLACK have seen the smartphone being sold out in just a few minutes. Bringing the magic of Black with the new YUREKA, the new smartphone is the perfect amalgamation of ravishing looks & best-in-class specs making the consumers want to flaunt it amongst their peers! YUREKA BLACK has 5-inch Full HD display (1080×1920 pixels) with a 2.5D curved glass design, protected by Corning Gorilla Glass 3 and is powered by an octa-core Qualcomm Snapdragon 430 MSM8937 64-bit processor. It packs in the best of performance with 4GB RAM and 32GB of internal storage. With the perfect metal unibody design, YUREKA BLACK is one of the best looking smartphones competitively priced at Rs. 8999 and is a perfect amalgamation of performance and style. The device has a 13MP rear camera with dual LED flash and the front camera is 8MP with selfie flash.