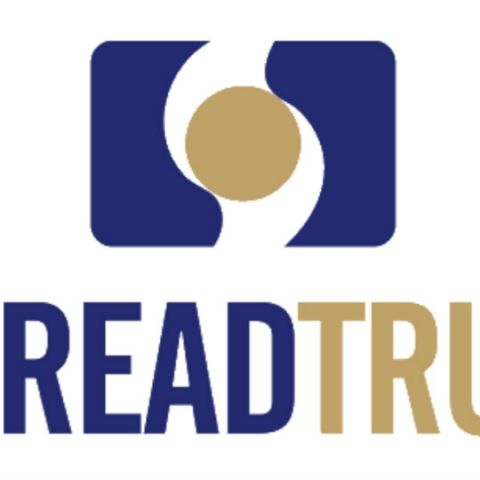 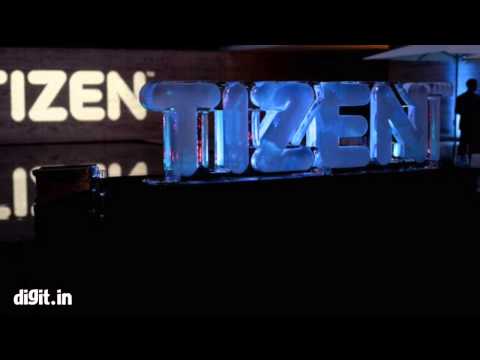 Spreadtrum has announced that its 4G chipset, SC9830K powers Samsung’s latest Tizen-powered device, the Z4. The Spreadtrum SC9830K is a quad-core SoC that is based on the 28nm process. The smartphone supports 4G VoLTE and VoWiFi, and offers 1Gb of RAM along with 8GB of storage.

Spreadtrum Communications (“Spreadtrum”), a leading fabless semiconductor company with advanced technology in 2G, 3G, and 4G wireless communication standards, today announced that its 4G chipset SC9830K has been adopted for Samsung newly released Z4 smartphone, which have been launched into the market in June 2017.

Dr. Leo Li, Chairman and CEO of Spreadtrum commented, “Spreadtrum is always committed to make continued design wins for Samsung with its complete mobile platform solutions. We are pleased that Samsung Z4 platform chose Spreadtrum’s LTE solution for the first time that builds on our long standing relationship. It’s exciting to see our technology enabling our large world top-tier device manufacturers such as Samsung to become more successful global players. ”