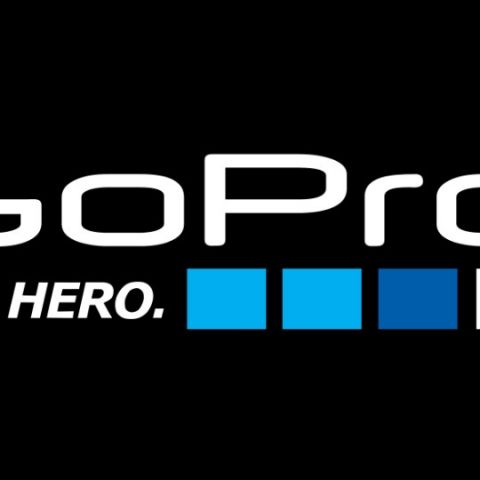 GoPro have announced that they have partnered with Huawei to integrate its Quik mobile video editing app into the gallery of Huawei devices with EMUI 5.1. This includes the new Huawei P10 and P10 Plus smartphones. This allows the app to be launched from the gallery itself. The two phones also come with a feature called Highlights, which uses Quik to select photos and videos and generates a video synchronised to the beat of selected music. The user can then further customise it with filters, transitions, effects and more.

GoPro, Inc. today announced a partnership with Huawei Consumer Business Group in which GoPro’s Quik mobile video editing app will come integrated within the photo Gallery on devices based on Huawei EMUI 5.1 version, including the new HUAWEI P10 and HUAWEI P10 Plus smartphones, serving as the primary video editing solution on Huawei’s latest devices.

Quik™ makes it simple to create stunning videos in seconds. Quik analyses your photos and video clips to find the best moments and automatically generates a video complete with transitions and effects synchronized to the beat of the included songs or your own songs. Users wanting more control can then customize their edits with slow motion effects, filters and more. In 2016, Quik was downloaded more than 12 million times and ranks as one of the most popular mobile video editing apps in the world.

During a keynote at Mobile World Congress Richard Yu, CEO of Huawei Consumer Business Group, highlighted how GoPro’s Quik app will be integrated into the phone’s photo gallery, enabling users to launch Quik from the gallery itself.

“The Quik app transforms your smartphone photos and videos into amazing edits with the press of a button,” says GoPro Founder and CEO, Nick Woodman.  “We’re excited to partner with Huawei to bring GoPro’s Quik app to HUAWEI P10 and HUAWEI P10 Plus devices, amongst others, providing them with a quick and easy way to share compelling stories on-the-go.”

GoPro’s Quik app is integrated into the HUAWEI P10 and HUAWEI P10 Plus’ photo gallery to make Quik easily discoverable and convenient for users.  The device’s photo gallery uses a new feature called “Highlights” which automatically selects photos and videos for the user.  Then with a tap of the button, Quik generates a video synchronized to the beat of the selected music.  From there, the user can share the video or further customize it with additional filters, transitions, effects and more.

GoPro is the ultimate extension of a smartphone’s camera, enabling the capture of unique, immersive perspectives that are difficult to get with a smartphone or would put the smartphone at risk.  Huawei users can easily transfer photos and videos captured with a GoPro to the smartphone’s photo gallery for inclusion in video edits made with the Quik app.