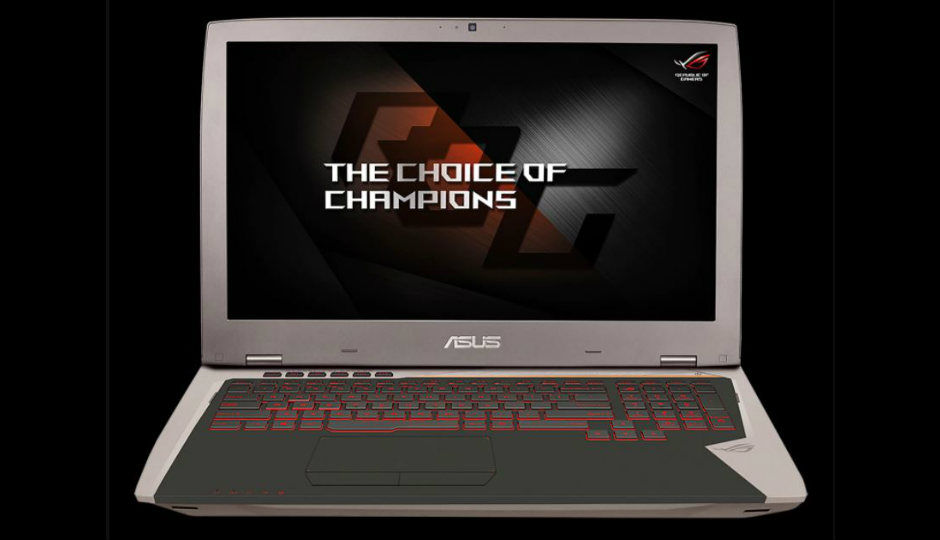 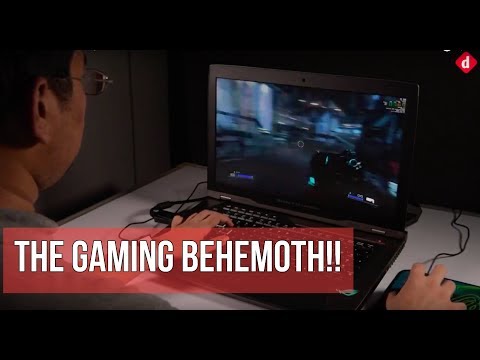 Asus has launched a new gaming laptop in India under its Republic of Gamers (ROG) brand called the Asus ROG G701. The laptop is priced at Rs 3,49,990. It is powered by an unlocked 7th generation Intel Core processor and is VR gaming compatible, thanks to the 8GB GDDR5 Nvidia GeForce GTX 1080 GPU. The ROG G701 features a wide-viewing-angle 4k UHD 120Hz panel display that features NVIDIA G-SYNC technology for enhanced gaming visuals. It also features an anti-ghosting keyboard with 30-key rollover technology. The G701 boasts of overclocked DDR4 DRAM upto 64GB clocked at 2800MHz along with HyperDrive RAID 0, NVMe and PCIe technologies.

Merging style, fun, functionality and gaming in a surprisingly slim and stylish laptop, ASUS today announced the availability of ROG G701 in India. An extremely powerful laptop with components that include an overclockable NVIDIA® GeForce® GTX 1080 graphics for incredible virtual-reality (VR) gaming performance, and a wide-viewing-angle 4k UHD laptop display that features NVIDIA G-SYNC™ technology for smooth and detailed gaming visuals. It also has an anti-ghosting keyboard with 30-key rollover technology for total gaming control.

Priced at INR 3,49,990/- ROG G701 is engineered for ultimate speed and unrivaled performance, with an unlocked Intel Core i7 processor and a VR-ready NVIDIA GeForce GTX 1080 GPU. G701 boasts overclocked DDR4 DRAM at 2800MHz, HyperDrive RAID 0 and NVMe and PCIe technologies for blazing-fast storage speeds, and a 120Hz panel with NVIDIA G-SYNC technology. G701 is finished with a premium Bio-Armor design and the new ROG Armor Titanium with Plasma Copper color scheme.

Compacted in a 33.5mm chassis, it comes in a new and distinguishing Bio-Armor design with “Armor Titanium” and “Plasma Copper” color scheme. Along with its aesthetic appeal it gives maximum performance with its powerful 7th generation Intel Kabylake Core i7 CPUs, with GPU memory of 8GB GDDR5X and up to 64GB of fast 2800 Mhz DDR4 memory. Endowed with the fastest SSDs in the market, with its Trinity Display Technology with 4K2K output, the machine is capable of giving three displays simultaneously using HDMI, Thunderbolt and mini Display connectors. Adding to the experience, its ESS audio DAC offers unmatched audio performance.

Last but not the least, amalgamating, aesthetics and functionality, its asymmetric keyboard termed as ‘C Part’, with palm rest layout, makes ASUS ROG G701 is one of the most ergonomically designed laptop that lets users type and use the touchpad and keypad with greater comfort.