PC shipments declined for the 5th consecutive year in 2016: Gartner 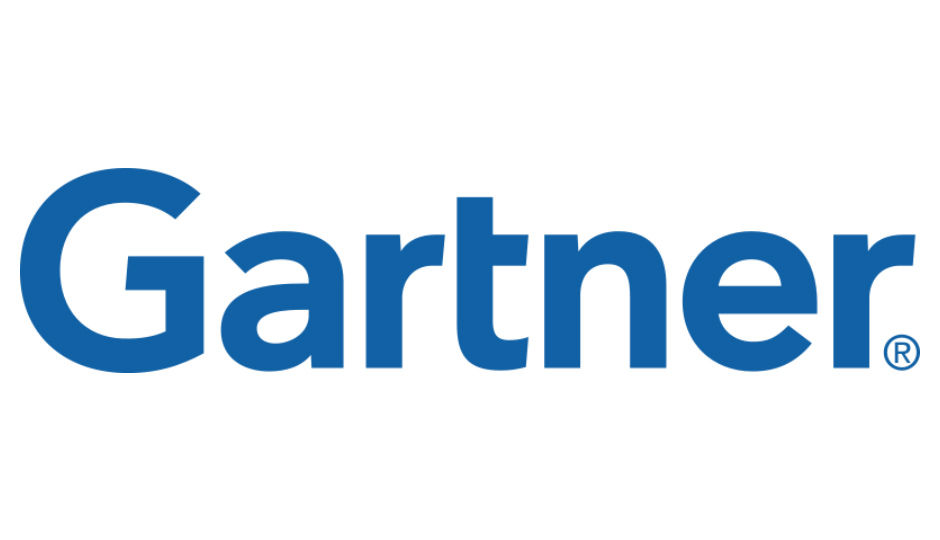 PC shipments declined for the 5th consecutive year in 2016: Gartner

"Stagnation in the PC market continued into the fourth quarter of 2016 as holiday sales were generally weak due to the fundamental change in PC buying behavior," said Mikako Kitagawa, principal analyst at Gartner. "The broad PC market has been static as technology improvements have not been sufficient to drive real market growth. There have been innovative form factors like 2-in-1s and thin and light notebooks, as well as technology improvements, such as longer battery life. This end of the market has grown fast, led by engaged PC users who put high priority on PCs. However, the market driven by PC enthusiasts is not big enough to drive overall market growth."

Ms. Kitagawa said that although the overall PC market will see stagnation, there are growth opportunities within the market, such as the engaged PC user market, the business market and gaming. However, these growth areas will not prevent the overall decline of the PC market, at least in the next year.

Four of the top six vendors experienced an increase in worldwide PC shipments in the fourth quarter of 2016 (see Table 1). The top three vendors all increased their global market share in the fourth quarter. Lenovo maintained the No. 1 position, as the company experienced shipment increases in North America and EMEA, while Asia/Pacific and Japan continued to be challenging markets.

HP remained in the second position, and it has recorded three consecutive quarters of shipment growth. HP secured the top position in PC shipments in the U.S. and EMEA, growing faster than the regional averages.

Dell also registered three consecutive quarters of shipment growth in 4Q16. Dell continued to place PCs as a strategic business segment in commercial and consumer markets during 2016. Asus suffered the steepest decline among the top six vendors in the fourth quarter of 2016. Asus has been shifting its PC strategy more toward the high-end market, which will allow it to maintain better profit margins. Gartner analysts said the falling shipment volume could be the cause of this strategy shift.

"Similar to low-key back to school sales in 3Q16, big sales events, such as Black Friday, Cyber Monday and holiday sales are no longer effective marketing opportunities for PCs since PC purchases are generally driven by a 'need,' rather than 'want,' motivation," Ms. Kitagawa said. "PCs are not a preferred gift item any longer, as consumers gravitate toward other consumer electronics, such as virtual personal assistant (VPA) speakers, virtual reality (VR) head-mounted devices, and wearables. Vendors and channels did not have high expectations for the holiday PC sales, so the marketing campaigns remained relatively quiet."

PC shipments in EMEA surpassed 21.9 million units in the fourth quarter of 2016, a 3.4 percent decline year over year. PC shipments to the consumer market were driven by good Black Friday sales in Western European countries, such as the U.K. and France, especially on traditional notebooks, ultramobile clamshells, the hybrid form factor and gaming PCs. Gartner's early estimates also show PC shipment growth in the business segment, led by Windows 10 deployments during the fourth quarter.

The Asia/Pacific PC market totaled 24.8 million units in the fourth quarter of 2016, a 3.9 percent decline from the fourth quarter of 2015. The PC market was affected by two major events. First, the demonetization of the Indian currency in India led to weaker-than-expected consumer PC demand. Second, the success of China's 11.11 (Singles Day on 11 November) online shopping event gave a boost to consumer notebook sales.

These results are preliminary. Final statistics will be available soon to clients of Gartner's PC Quarterly Statistics Worldwide by Region program. This program offers a comprehensive and timely picture of the worldwide PC market, allowing product planning, distribution, marketing and sales organizations to keep abreast of key issues and their future implications around the globe.