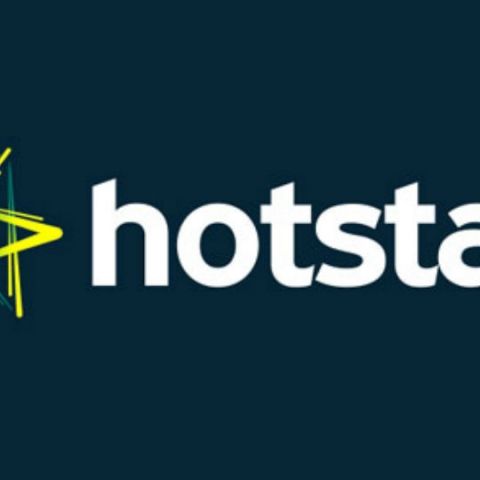 Hotstar has announced that over 25 million users tuned into to its platform to watch the second One-Day International (ODI) match between India and England on January 19. It note that this accounted for a majority of the internet traffic from India on that day. It also announced that it had more than 3 million concurrent viewers on the platform during the final T20 match of the England series.

Hotstar, India’s largest premium video streaming platform, leveraged Akamai Technologies, Inc. (NASDAQ: AKAM), a global leader in content delivery network (CDN) services, to establish several new online viewership records on its platform for live sporting events during the recently concluded India-England series. On the second One-Day International (ODI) held on the 19thof January, more than 25 million users watched the match on the platform, accounting for a majority of the Internet traffic from India on that day. The viewership peaked at more than 3 million concurrent viewers on the platform during the final T20 match of the England series, establishing a new high in the Asia Pacific region.

India’s emergence as the world’s second largest smartphone market is reflected in the dramatic growth in traffic witnessed by Hotstar, backed by Akamai’s Intelligent Platform, which saw more than 75 percent of viewers streaming the match from mobile networks.

Hotstar, an Akamai customer since its launch in February 2015, delivers millions of hours of sporting and general entertainment content backed by Akamai’s Media Delivery Solutions every week.

“We are seeing dramatic growth in our viewership every month, including in cricket. As millions of new users embrace Hotstar as a way of life, the platform is seeing new highs in sports viewership as well. As data costs fall dramatically, and users increasingly look to their mobile as the primary screen, we are starting to see the emergence of Hotstar as the primary destination in cities with more than a million in population. This trend will accelerate in the next few months, especially during IPL, and we rely on Akamai’s solutions to ensure that we are able to scale in line with this vertical growth in demand,” said Ajit Mohan, CEO, Hotstar.

“Globally, the smartphone is becoming a key instrument to viewing live sporting events. We saw a significant majority of users accessing content via mobile for this ODI between India and England, making it the largest audience for a sporting event on the Akamai Platform, in Asia. Hotstar is truly leading the change in this paradigm shift in India, and we are proud to partner with Hotstar to bring new features and innovations to provide an unparalleled end user experience,” said Parimal Pandya, Vice President, Media, APJ, Akamai Technologies.