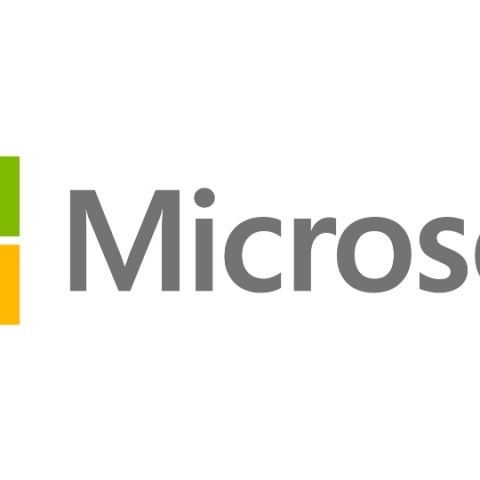 Microsoft has announced several new products and services in line with its next generation AI based data strategy. The new products come with Deep Learning and Machine Learning capabilities in order to support next generation of enterprise-grade AI applications. The company says that this will help simplify the deployment of AI.

Microsoft today announced several new products and services in line with its next generation AI based data strategy. These will empower organizations to easily leverage data driven intelligence in their digital transformation journey. The new offerings include deeply integrated Deep Learning and Machine Learning capabilities to support the next generation of enterprise-grade AI applications for developers and businesses, to create intelligent applications that drive new efficiencies, create better products, and improve customer experiences.

In the past, a development and deployment lifecycle of statistical and analytical models could take months, with developers having to do a lot of the heavy lifting. Our approach dramatically simplifies the deployment of AI by bringing intelligence into existing well-engineered data platforms.

The next generation offerings include:

First Relational Database Management System (RDBMS) with built-in AI – Production quality CTP 2.0 of SQL Server 2016 that comes with in-database support for a rich library of machine learning functions, and, for the first time, Python support (in addition to R). It leverages Graphics Processing Unit (GPU) computing through the Python/R interface to power even the most intensive deep learning jobs on images, text and other unstructured data. Developers can implement GPU enabled analytics and very sophisticated AI directly in the database server as stored procedures and gain much higher throughput. They can use all the rich features for concurrency, high-availability, encryption, security, and compliance to build and deploy robust enterprise-grade AI applications.

SQL Server 2017 will be the first version of SQL Server compatible with Windows, Linux and Docker containers. In addition to Windows Server, the new version will also run on Red Hat Enterprise Linux, SUSE Enterprise Linux Server, and Ubuntu. It can also run inside Docker containers on Linux or Mac which can help your developers spend more time developing, and less on Dev Ops.

Azure Cognitive Services - Will enable users to infuse apps with cognitive intelligence. Face API, Computer Vision API and Content Moderator are available in the Azure Portal. With these updates, Microsoft will have 25 APIs and services in their Cognitive Services collection.

·         Computer Vision API gives the tools to understand the contents of any image: create tags identifying objects, beings, or actions present in the image, and then craft coherent sentences to describe it. New capabilities include landmark recognition (among 9k natural and man-made landmarks) and handwriting OCR (in preview) to detect text in an image containing handwriting.