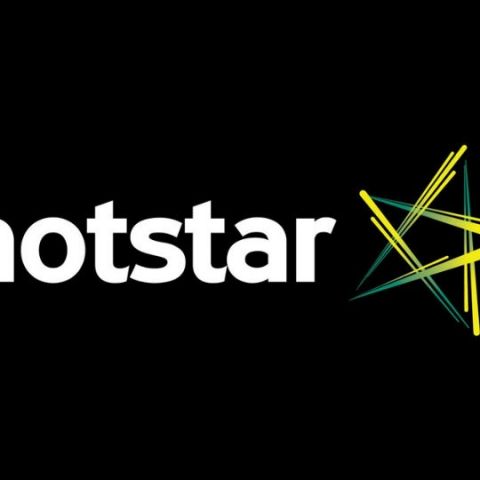 In an ambitious foray into content for a billion screens, Hotstar has announced Hotstar Specials, shows featuring a line up of storytellers of the country, including Shekar Kapur, Neeraj Pandey, Kabir Khan, Nikhil Advani, Ram Madhvani, Venkat Prabhu and Salman Khan.

Star India, the nation’s storyteller and its most innovative content company across TV, Films & Sports, is ready with its next big leap in content on the back of its OTT, Hotstar. The company today announced the launch of Hotstar Specials, a bold and ambitious content foray featuring shows from India’s most acclaimed storytellers.

“Star has always challenged conventions and been at the forefront of content reinvention in India" said Sanjay Gupta, MD, Star India. “With the mobile phone leading an explosion in the number of screens in the country, we feel that our content also needs to reinvent and boldly move forward. With Hotstar Specials we hope to create the biggest Indian stories delivered to a billion screens. To bring this vision alive, we are proud to partner with a stellar line up of talent who are headlining our first set of Hotstar Specials"

Hotstar Specials will feature an extensive variety of Indian stories, mounted on a big scale, unconstrained by format. The company's ambition is not to make this a narrow or niche play but to explode into the consciousness of the country in an unprecedented way.

Hotstar Specials will enable makers to tell their most passionate stories and provide them unmatched reach. The stories will provide a burst of variety across genres and formats and will be available in seven languages for viewers to consume them in a language of their choice. They will leverage the unprecedented reach of Hotstar to reach the length and breadth of the country and also reach global audiences.  With 350 million downloads and over 150mn monthly active users,  Hotstar is the country’s biggest OTT, significantly bigger than its closest competitors. The launch of Hotstar Specials is yet another moment of disruption for Hotstar, which has been at the forefront of change in the space of digital content in India.