One of the most affordable devices of this scale, to be available from August 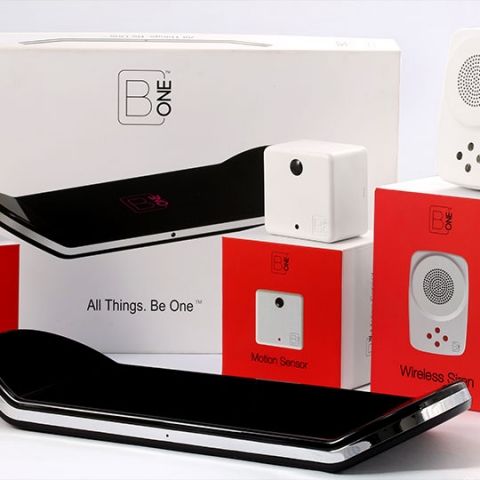 Hyderabad based Blaze Automation has launched their affordable smart home ecosystem in India with the B.One Hub - a central hub to connect all your smart home devices along with a range of sensors. The device has been launched at an attractive base price of ₹15,000, considering its features which include voice commands, profiles and AI learning algorithms. Read the full press release below to find out more. 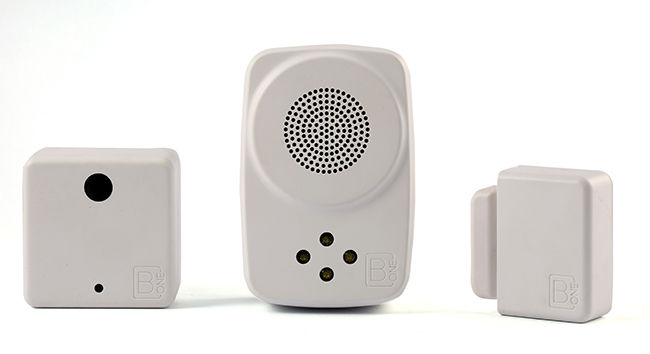 B.One Hub is the first of its kind home automation hub. It enables homeowners to control and automate security, ambience, entertainment, and HVAC systems efficiently. The product is certified by Federal Communications Commission (FCC) and Industry Canada (IC) and is in the process of receiving certifications for Australia, New Zealand and Japan. Blaze has received seven patents for its products. 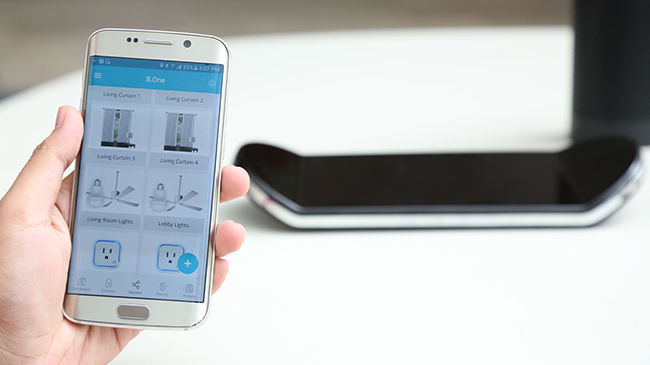 Sridhar Ponugupati, CEO of Blaze Automation said, “The Indian smart home market is worth Rs. 8,800 crore and with B.One Hub we will offer the most advanced and affordable device for home owners. We have already booked orders of over INR 260 crores (USD 40 Million) in the international market. We’re excited to showcase this leading technology which will be available at an affordable price to the Indian market.” 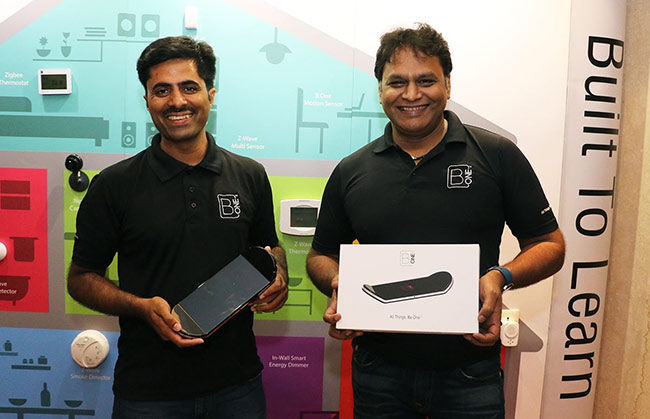 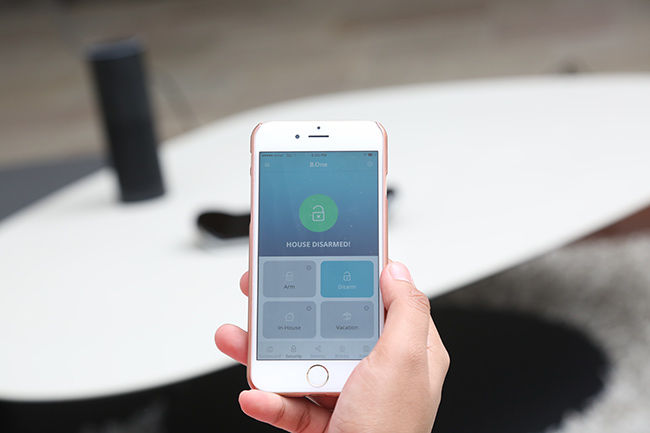 B.One Hub and associated smart sensors will be available in the Indian market from August 2017 through various integrators, dealers and distributors. It will also be available through online retailers and major electronic chains. Real estate developers can pre-order the products and can direct their enquiries to b1@blazeautomation.com. The price starts from INR 15,000/-.