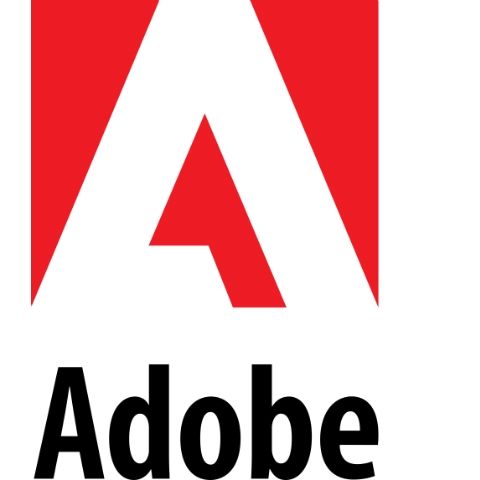 Premiere Rush packs powerful capabilities from Adobe’s professional tools like Premiere Pro and Audition into one simplified workflow that’s been optimized for Android devices. It integrates intuitive editing, simplified color correction, AI-powered audio clean up, customizable Motion Graphics templates, and publishing all into one easy-to-use solution that works seamlessly across desktop and mobile.

Premiere Rush also automatically syncs all projects and edits to the cloud, so you can access the most up-to-date version whenever you need it, allowing you to work from anywhere, on any device. And, with a consistent user experience across Android phones and desktop computers, you can start a project on one device and publish from another all without missing a beat.

In addition to today’s Android launch, new Motion Graphics templates are available for Premiere Rush, adding to the hundreds more in Adobe Stock that can be used to customize your videos to reflect your unique creative vision and brand.

Premiere Rush for Android is available on Android phones via the Google Play Store and Samsung Galaxy Store. Pricing plans and special offers for Android users include: