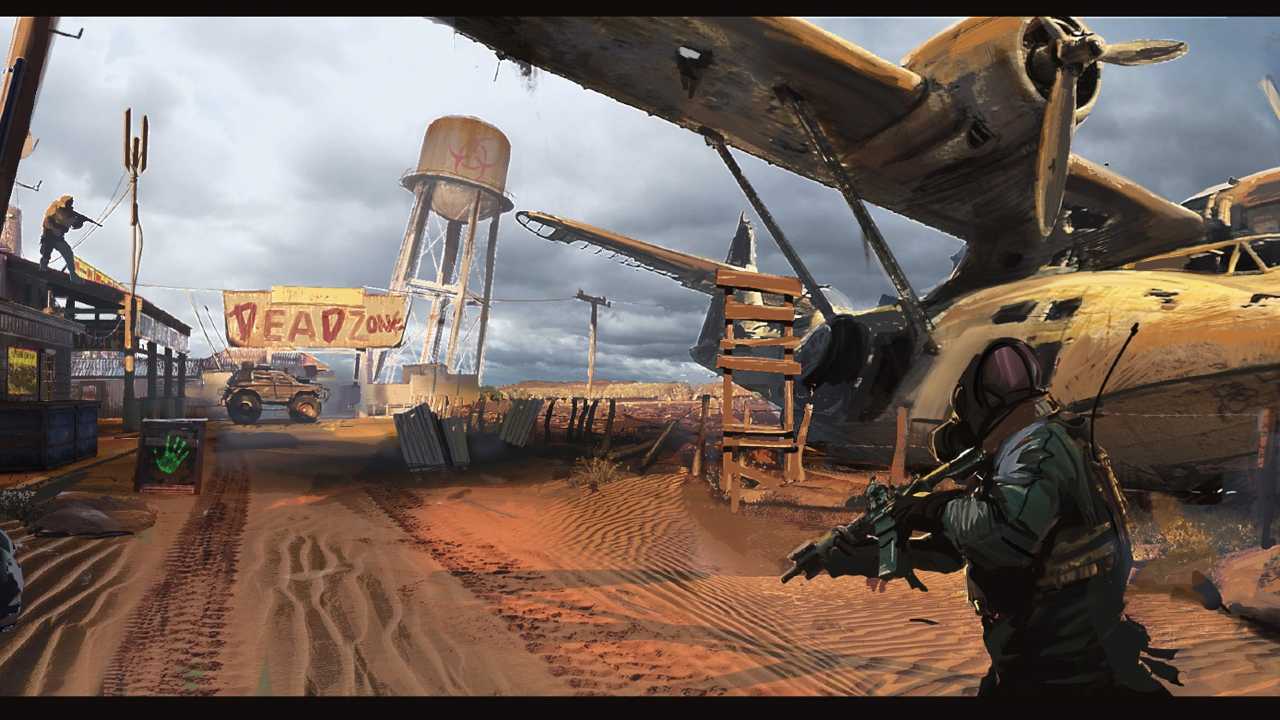 Vijay Sales has announced that it will be teaming up with Lenovo India and AMD to host its first Esports tournament. Called The Rising, the tournament features the online tactical shooter, Tom Clancy’s Rainbow Six Siege. The Rising will span over a period of 15 days and will offer a prize pool of Rs 3,00,000

Vijay Sales, a leading retail chain for consumer electronics across India has teamed up with Lenovo India and AMD to host its first Esports tournament: The Rising. The tournament will be a platform for the gamers of Tom Clancy's Rainbow Six Siege, which is an online tactical shooter video game developed and published by Ubisoft, to showcase their skills.

Spanning over a period of 13 days from July 23rd till August 4th - The Risingwill feature a sizeable prize pool worth INR 3,00,000. Lenovo, AMD and Vijay Sales have teamed up with experienced tournament organizers, The Esports Club to host and broadcast the event.

Nilesh Gupta, Director,Vijay Salessaid, “The online gaming industryis growing exponentially in India at a rate of almost 27% per annum and is estimated to reach $2.8B by 2022. The current pandemic scenario has further accelerated the growth of this industry. In a bid to be a part of this revolution, we have partnered with Lenovo and AMD and are working closely with them to create unique and engaging IPs to reach this ever-growing customer base.”

Amit Doshi - Chief Marketing Officer, Lenovo said, Our Legion product portfolio and multiple eSports collaborations, help us strengthen our engagement with the local gaming community. With an intent to leverage popular gaming titles such as Tom Clancy’s Rainbow Six Siege to promote strategic competition and networking opportunities, we are glad to co-host the tournament with AMD & Vijay Sales. We strongly believe that such tournaments will further encourage the adoption of responsible online gaming from the safety of our homes.“

Ishaan Arya, Co-Founder, The Esports Club, “We've always been passionate about Tom Clancy's Rainbow Six Siege and are excited to once again be at the forefront of the regional esports ecosystem for Siege with our partners Lenovo, AMD and Vijay Sales”.