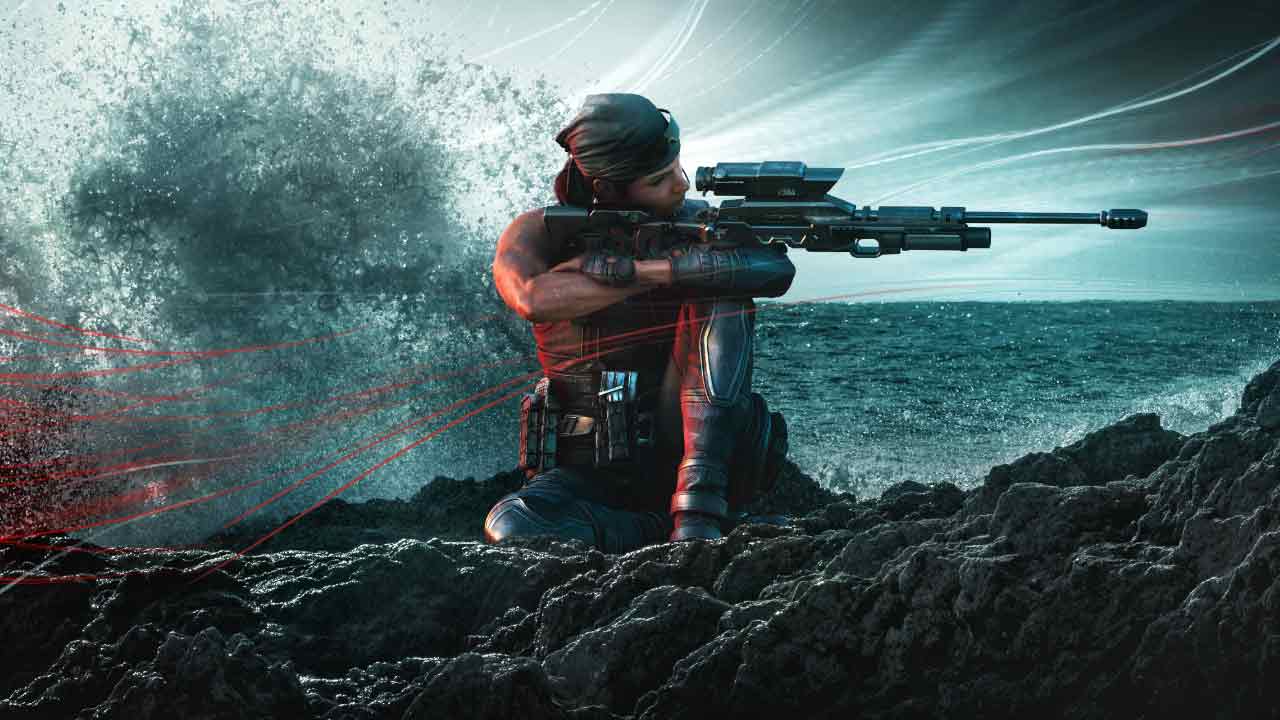 Kali will come equipped with the CSRX 300 Sniper Rifle, the first bolt action sniper rifle in the game, which can breach barricades and take down enemies with a single headshot. Her ability allows her to break through otherwise unbreakable barriers. The new season will also feature the reworked ‘Theme Park’ map, which is as good as new.

Find the complete Press Release below

Discover the Operators Kali and Wamai, and a reworked version of the map 'Theme Park'

At the Pro League Finals Tokoname, Ubisoft announced the full details of the fourth, and last season, of Tom Clancy’s Rainbow Six® Siege Year 4. Operation Shifting Tides introduces Kali and Wamai -- a new Attacker and Defender -- from India and Kenya, in addition to an entirely reworked Theme Park map.

Indian Attacker Kali and Kenyan Defender Wamai are the two new operators coming in Operation Shifting Tides. They met in the NIGHTHAVEN Special Intervention Company, a private military group owned and led by Kali. She is equipped with a CSRX 300 sniper rifle that can breach barricades and hatches in a single shot. Her gadget is the under-barrel LV Explosive Lance, that destroys all gadgets on both sides of breakable and reinforced surfaces. Wamai is Kali’s best operator at NIGHTHAVEN. His gadget, the Mag-NET System, can attract enemy projectiles and detonate them at its location. With his gadget, Wamai can make Attackers’ grenades and projectile gadgets useless, or even better, turn them against their users.

In addition to these two new Operators, players will be able to explore a reimagined Theme Park map, which is back and newly reworked. The Rail Platform has been removed and the East and West sections have been brought closer together. Inside the building, the East section has largely evolved, primarily the downstairs area. Gargoyle and Haunting Dining bomb sites are replaced with the Throne Room and Armory pair. The new Gong Room in this area also becomes the main entrance, while the Arcade Entrance is now blocked.

Additional updates include the following: