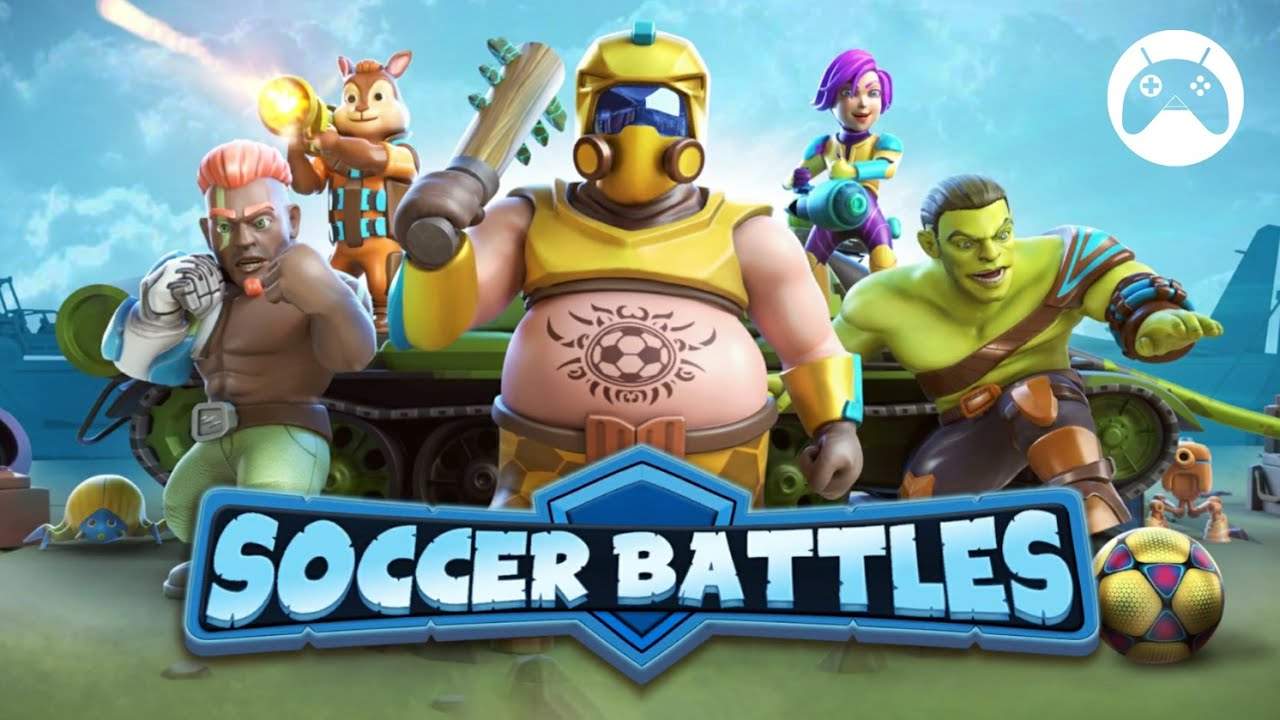 Octro Inc. has launched a new game called Soccer Battles. The game is described as a cross-genre game that mixes soccer with strategy. Soccer Battles is available for free on the Google Play Store and the App App Store.

Octro Inc, the leading and fastest growing mobile gaming company in India, today announced the launch of its new game Soccer Battles. Set in a futuristic era, the multiplayer game combines stunning visuals with a unique blend of soccer and action-strategy.  With the launch of Soccer Battles, Octro Inc  ventures into cross-genre  and global markets as well.

Soccer battles, a game of ultimate twist of Soccer with a dash of action, is a game to demonstrate strength and skill. The game requires a skillfull use of various characters and powers, in order to win.

Soft launched on  Google Play Store and iOS App Store, the game is set  into the future where superhumans have panned wide-scale colonisation, which has led to cosmic bloodshed. So, a soccer tournament to demonstrate strength and skill is played, with the winner bestowed with ultimate glory and the right to inhabit another planet. For the players, the objective of the game is to score maximum points by pushing the ball into the opponent’s area. Players get scored based upon the distance that characters cover with the ball -3 points for crossing the first touchdown, 5 points for second touchdown and 10 points for a goal. In order for a player to battle it out with other players, the player has to form his team with a right combination of superhumans, super-mechs, powers etc.

With almost 200+ million users, Octro is currently at the intersection of sports and entertainment with apps like TeenPatti and Soccer Battles. Octro has acquired a leadership position in the online gaming space, gaining a strong foothold within the Indian entertainment & sports industry with a projected user base of more than 700 million gamers in India.

Commenting on the new game, Saurabh Aggarwal, CEO, Octro Inc. said, “In the last few years, we have been planning to diversify into different genres at Octro. Our goal was to design a high fidelity gaming IP  with unique toon style locations but with the feel of a normal playing area. We fundamentally wanted to create a real time multiplayer game that has a unique balance of soccer and action. Soccer battles is a first of a kind game to have solid but simple game mechanics that are not only easy to understand but also provide an engaging gaming experience to our users. We are already witnessing multiple incoming interests in taking this game out of India for international markets”.

Manav Sethi, CMO, Octro Inc. further added, “The early perception of Soccer Battles has been positive, which has made us believe that the IP has a potential to go global. It has been very well taken and loved by sweet spot of 10-18 year olds.”

Octro Inc, the leading and fastest growing mobile gaming company in India has been ranked the No.1  in terms of revenue by App Annie, the top app industry analytics firm. The growing popularity of online games has given a whole new boost to the gaming ecosystem. Currently in India, the online gaming market is  growing at 40% annually and is expected to touch $14 billion by 2025.