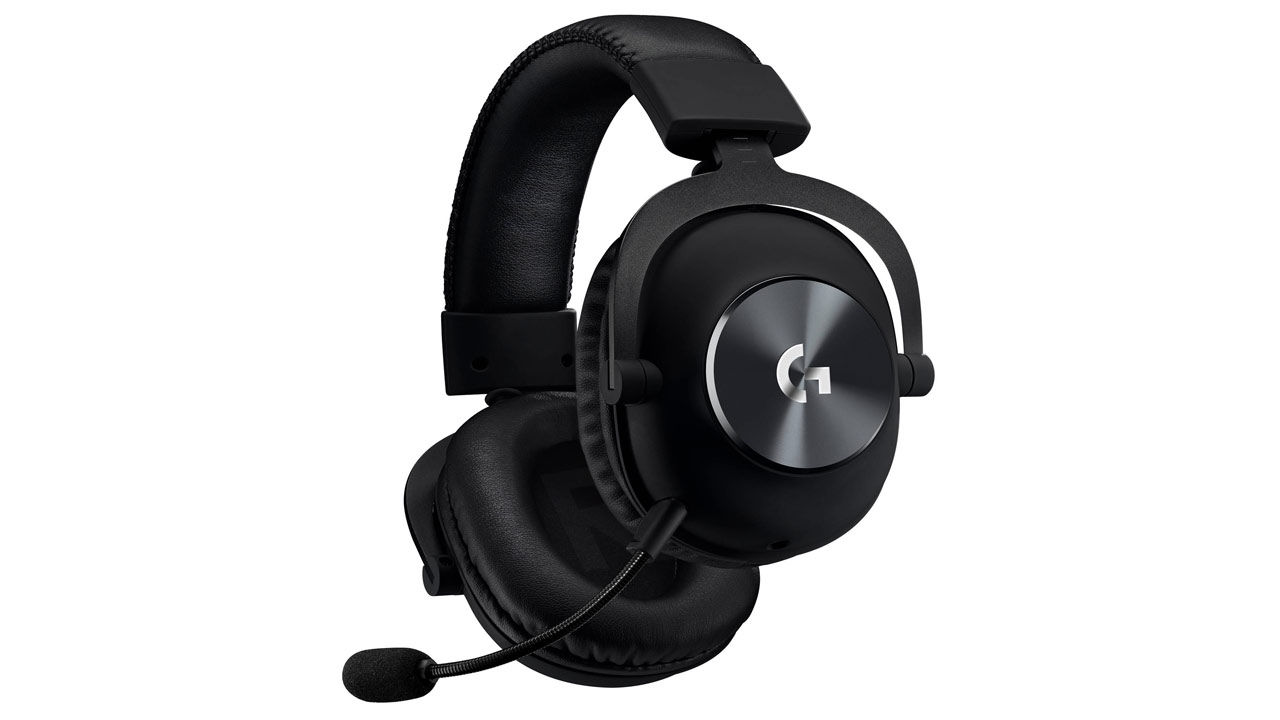 Logitech launched the Logitech G PRO X and G PRO gaming headsets in India for Rs.13,995 and Rs.9995, respectively. The PRO X marks the debut of Blue VO!CE software which was codeveloped by Logitech and Blue to enable real time microphone effects.

The PRO X marks the debut of Blue VO!CE software, developed in partnership with the industry-leading microphone expertise of Blue Microphonespractising using Logitech G HUB advanced gaming software, Blue VO!CE is a suite of real-time microphone effects that enables clean, professional voice communication. The result is you can tune your voice based on your individual preferences, so teammates can hear you better, or you can sound like a professional streamer.

“I was blown away by the difference that Blue VO!CE made in the way the headset’s microphone sounded,” said Hamlinz, TSM Fortnite. “They made a headset sound like a broadcast mic. That’s just dope.”

Out of the box, gamers can use the Blue VO!CE integrated recording and playback function to quickly select a preset filter profile and see which one sounds right for their voice’s unique tone and volume. And, for gamers interested in another level of customization, Blue VO!CE’s advanced mode offers a full set of pro-grade effects including a compressor, de-esser, and de-popper.

“Whether practising, streaming or stomping the competition with some friends, clear communication is the foundation of great teamwork,” said John Maier, president of Blue Microphones. “With this first introduction of Blue VO!CE for Logitech G Pro X, we’re able to help gamers set up incredibly clean, professional communications with only a couple of clicks - so they can be confident they always sound their best.”

To help pros with their rigorous training and travel schedules, the new gaming headsets were developed from the ground up to be comfortable enough to be worn for hours, while still having incredibly high durability. This lightweight design is constructed from aluminium and steel and features soft memory foam earpads and a premium leatherette-wrapped headband. An extra set of velour-covered earpads is included with the PRO X.

“Designing products with professional esports athletes ensures that our gear has everything you need to help you perform your best in-game,” said Ujesh Desai, vice president and general manager of Logitech Gaming. “For our new PRO Series gaming headsets, we collaborated with esports players from around the world to help us design a gaming headset that lets you hear and sound like a pro.”