HARMAN has launched the JBL GO+ Bluetooth speakers in India at an inaugural price of Rs 1799 on Flipkart; To be available on the platform between 12 noon- 2 pm on March 5, 2019 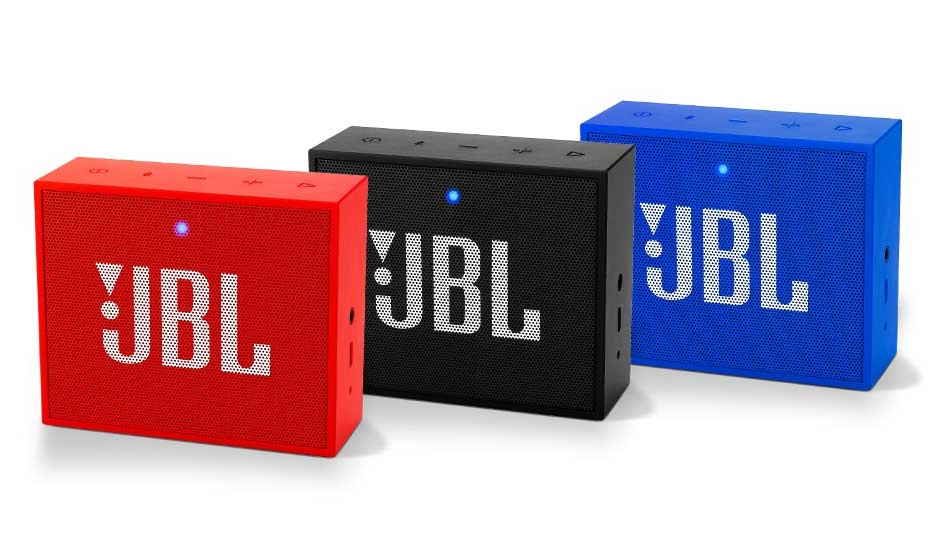 HARMAN has launched the JBL GO+ Bluetooth speaker in India on Flipkart at an initial price of Rs 1799/-. The speaker features a number of upgrades over the popular JBL GO. For instance, according to JBL, the battery capacity is 20% higher, which might lead to longer durations of music playback but can also make it slightly heavier. According to the official JBL India website, the GO+ features a 730mAh battery, which is about 130mAh (or 20%, as mentioned earlier) bigger than the JBL GO's 600mAh battery. However, both claim a battery life of 5 hours. Also according to the official website, the JBL GO+ also takes one hour longer to charge from zero power to full as compared to the JBL GO and is also about 80g heavier. For further details, check out the full press release.

Great news for music lovers across India, as JBL is launching the all-new Next-Gen JBL GO+ Bluetooth speaker on Flipkart. The power-packed, ultra-portable speaker will be available on a timeout sale going live on 5 March 2019, between 12 pm to 2 pm IST.

The JBL GO+ is an upgrade on JBL’s hugely popular - JBL GO, enjoyed by millions of music enthusiasts who live life on-the-go. The Bluetooth speaker will be available at an inaugural price of INR 1799 at Flipkart. 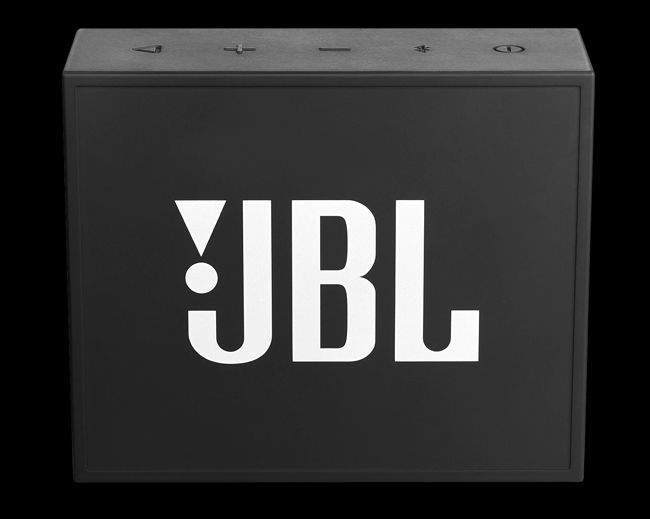 The bigger and louder, JBL GO+ streams music via Bluetooth® from smartphones/tablets and is powered by a 20% bigger rechargeable battery than its predecessor, for a more powerful sound. JBL GO+ also comes with advanced noise-cancelling speakerphone for conference calls. The product is available in three colours - black, blue and red. 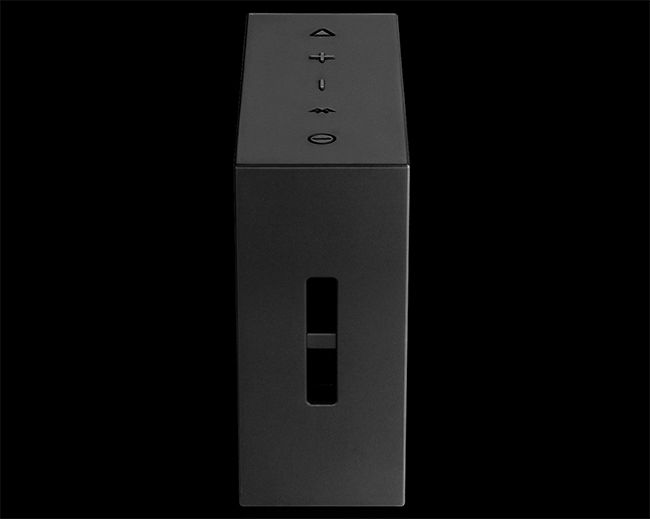 Sumit Chauhan, Vice President - Lifestyle Audio, HARMAN India, said, “We are excited to bring the popular JBL GO+ to India and extend our strong partnership with Flipkart. Through this partnership, consumers can get their hands on JBL’s signature sound, admired by music enthusiasts all over the world. JBL GO+ is the perfect speaker for anyone who wants a handy, yet powerful Bluetooth speaker for every occasion.”

Says Ranjit De, Director Electronics at Flipkart, “As a core pillar of our consumer-centric strategy, we see tremendous opportunity in bringing quality products and brands to our platform. We are witnessing huge acceptance for premium audio products among Flipkart’s large pool of 150 million plus consumers and JBL’s latest product offering will be a great addition to that. We strongly believe this collaboration will provide both Flipkart & JBL a better opportunity to provide delightful propositions to Indian consumers.”