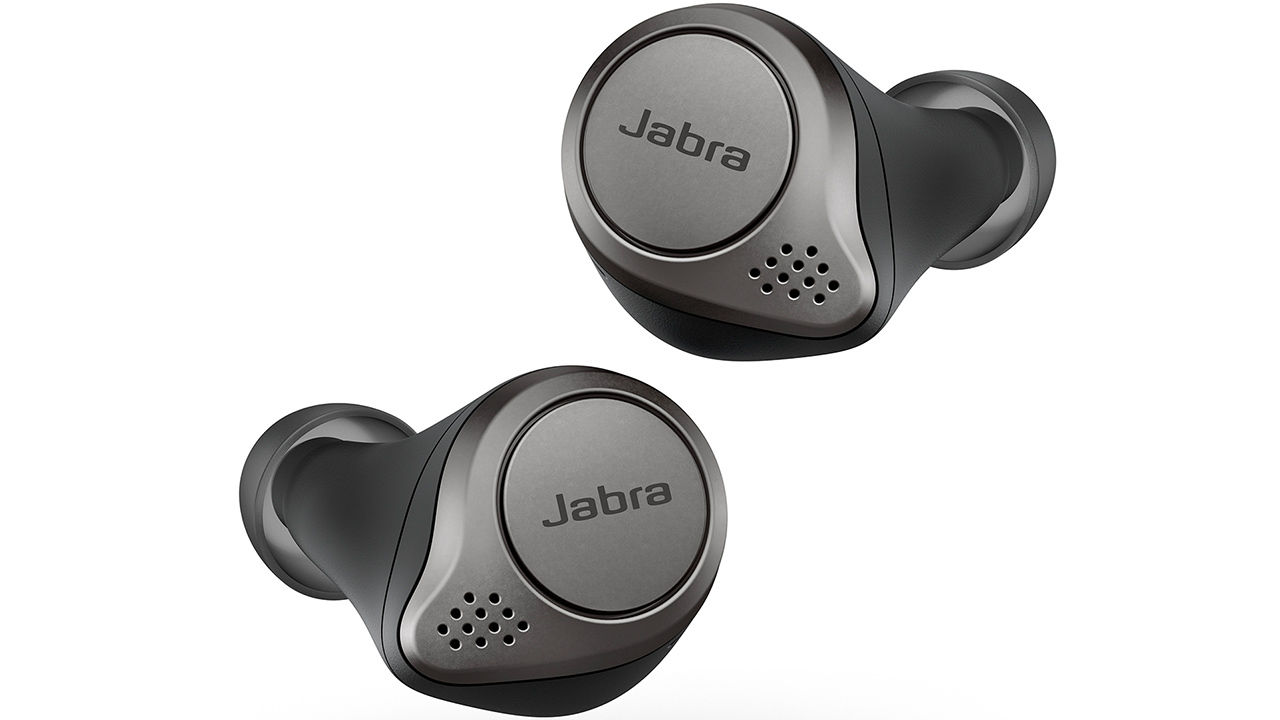 Jabra has announced that its Elite 75t range of true wireless earphones will be getting Active Noise Cancellation. Users who buy new Jabra Elite 75t and Elite Active 75t will get the ANC feature, and even users who have previously bought these products will receive an OTA (over the air) update that will allow them to enjoy ANC.

Now with ANC – the award-winning Elite 75t, both Active and non-Active earbuds. Same great calls, same great sound and a fit like no other, now with the addition of Jabra’s standard ANC solution, applying to music and media playback. This free upgrade is being made available to users through Jabra’s engineering on Qualcomm technology. Taking advantage of the superior digital audio processor already available in Elite 75t and leading ANC know-how, Jabra has been able to deploy ANC in the existing product line.

The Jabra Elite 75t series will also be available to purchase with ANC as standard from 3rd week of October 2020. This means that both those who have an Elite 75t product, or are in the market for one, can experience Jabra’s standard level of ANC; ensuring noise cancellation on lower frequencies.

The ANC enabled models will also continue to have IP55/IP57 rated durability, and a two-year warranty. With ANC on, battery will be 5.5 hrs on a single charge (24 hrs in total with charging case), and with ANC off it will be the existing 7.5 hrs and 28 hrs in total. Better still, the addition of ANC as standard adds no additional cost to the earbuds. 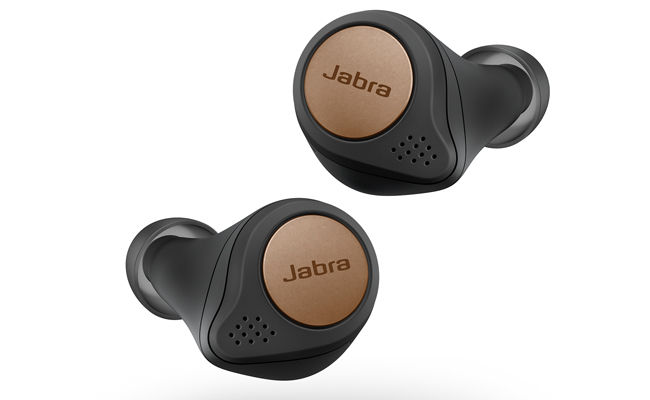 The updates to the Elite 75t series – both Active and non-Active – will happen via a firmware update in the Sound+ app. Jabra is the first company to deliver ANC on an existing true wireless product line, creating one of the broadest true wireless ANC line-ups in the market. All based on the miniaturisation standards the market has come to expect from Jabra.

Dr. Amitesh Punhani, Country Marketing Manager, India & SAARC at Jabra said: “At Jabra, we engineer products with a purpose and today we are proud to take our current users on the ANC journey with a free upgrade to their existing Elite 75t products. We are thrilled to offer our users ANC in a very compact and sleek design which will further enhance the sound and music experience.”

To make the festive season memorable for its customers, Jabra is offering bumper discounts on Amazon, Flipkart, Croma & Reliance Digital during the Diwali sale. The Elite 65t series will be available at over 40% discount and the Elite 75t series at over 30% discount.

Further, as part of the global launch, Jabra recently announced Elite 85t with Jabra Advanced Active Noise Cancellation (ANC)TM, which features Jabra’s most advanced and powerful ANC technology, without compromising on the size or the signature design. The product delivers a level of noise-cancelling that goes a step further with fully adjustable digital ANC and will be available in India later this year. Formal announcement with product details, India pricing and availability will follow soon.

Find out more about Jabra at www.jabra.in/elite75t