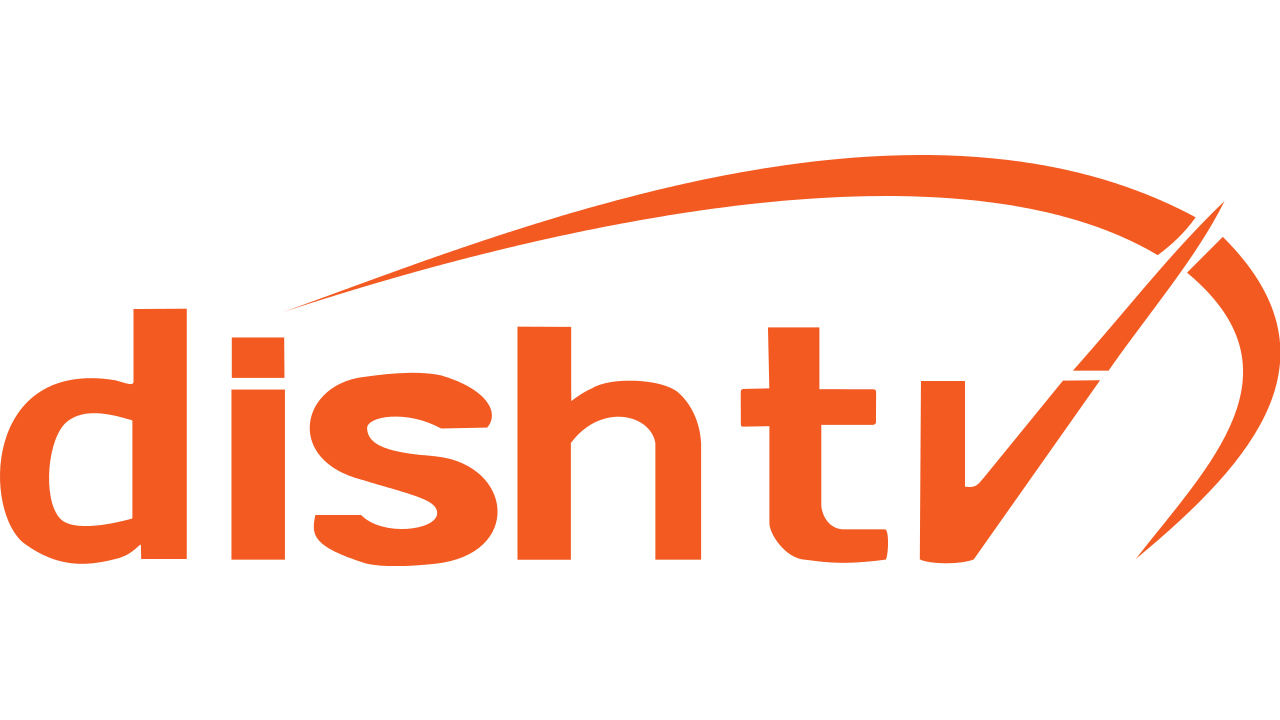 Dish TV has announced that it has partnered with MX Player to offer video-on-demand content to its customers. DishTV & d2h users can access MX Player’s content through their Android Set-top-Boxes. Users will now be able to stream popular MX Originals, TV shows, Music Videos, and Movies across multiple genres and languages. Since the set-top-box runs on Android, it offers a host of features including the Google Assistant built-in, Chromecast built-in, Google Play Store for apps, and access to all popular OTT platforms like YouTube, Amazon Prime Video, Zee5, Watcho, Voot, ALTBalaji and many more.

In a bid to offer unmatched video-on-demand content, Dish TV India Limited, India’s leading DTH Company, has announced its partnership with MX Player that recently emerged as India’s #1 entertainment app of 2019 as per the annual FICCI Report. With this strategic association with MX player, Dish TV India has further strengthened its portfolio by adding one more app in the app zone on its Android-based connected devices, namely Dish SMRT Hub and d2h stream for its DishTV and d2h users respectively. Users will now be able to stream an exciting slate of popular MX Originals, TV shows, Music Videos, and Movies across multiple genres and languages. DishTV and d2h already offer the most popular apps including its streaming app ‘WATCHO’.

Commenting on the partnership, Mr. Anil Dua, Executive Director & Group CEO, Dish TV India Limited, said, “Our partnership with MX Player makes it easy for our Android box users to access large content library spanning over 10 languages through this in-built app and further enhance their TV viewing experience. Offering unique and unparalleled content to our customers is always a top priority for us and through this partnership, we have taken one more step to fulfill our promise.”

Mr. Abhishek Joshi, Head of Marketing & Business Partnerships at MX Player further added saying, “Our core proposition is to distribute premium original content in local and regional languages for the 100s of millions of Indians for whom smartphones are the first screen. But with the Dish TV association, we are looking at widening our existing base of viewers and extending a superior entertainment experience to Indian audiences across genres and through a screen of their choice – be it their mobiles, tablets or TV screens.”